After making an emergency landing in Eastern Russia, passengers evacuated the plane on inflatable slides and kept sliding on the ice below.

On a flight from Beijing to Los Angeles, Air China Boeing 777 had to make an emergency landing at the Russian Anadyr Airpot in Chukotka due to a fire alarm in the cargo compartment on Tuesday morning, according to The Siberian Times. (RELATED: Chinese Airline Suing Passenger Who Threw Coins At Plane Engine For Good Luck)

All 188 passengers slid out of the plane safely, however, they were met with freezing temperatures of 14 degrees Fahrenheit and 15 m/s winds as they walked to the nearby airport. A video of the evacuation can be seen here.

As the passengers and crew walked in from the subarctic weather, Anadyr’s airport team provided assistance as they waited for a backup plane. (RELATED: Drunk Guy Tries To Take Over Plane, Fly It To Afghanistan)

“All 188 passengers were accommodated in the international flight zone and the airport VIP-hall,” said Deputy Governor Leonid Nikolayev. “They are provided with food and drink. There are doctors on the spot.”

After a check of the plane, the company believes that there was a malfunction with the alarm system as no fire could be found. (RELATED: Plane Carrying 104 Passengers Crashes After Takeoff In Cuba) 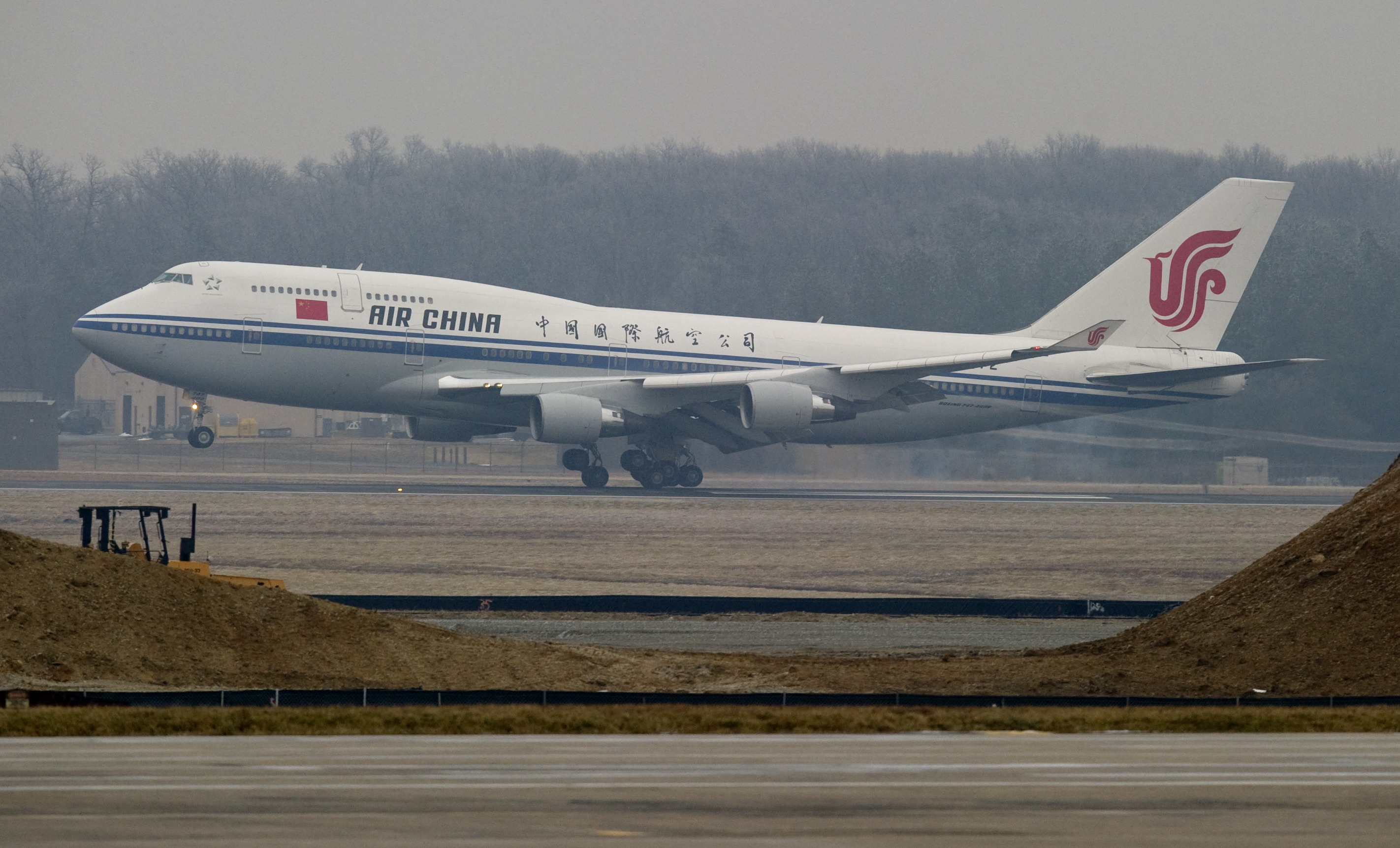 “Examinations after landing showed the cargo compartment was in normal condition and there was no sign of fire,” Air China said. “We, therefore, came to an initial conclusion that the alarm was triggered due to malfunction.”

Last July, Air China had to revoke the licenses of two pilots and were fined when a vaping incident caused an emergency descent on a flight. The flight dropped 21,000 feet after a pilot accidentally turned off the air-conditioning unit to prevent his smoke from reaching the passenger cabin. The switch caused a drop in the cabin’s oxygen level, triggered emergency measures and the plane to descend rapidly.