Republican Hawaii state Rep. Bob McDermott weighed in on the reorganization of a University of South Dakota law school party after concerns arose about its initial Hawaiian theme.

The Student Bar Association of the USD School of Law originally named the social event “Hawaiian Day,” according to the Sioux Fall Argus Leader. The organization reportedly told members in a Facebook message it changed the name to “Beach Day,” at which point leis — neckwear traditionally worn at celebrations in the Hawaiian islands — were still going to be included in party plans. The student association, however, said it would not hand out leis as it was deemed “culturally insensitive by the administration.”

McDermott voiced his opinion in a letter to the editor for The Volante, USD’s student-run newspaper, Monday.

“Someone in South Dakota has their head stuck in a snowbank,” he said.

He said the lei is welcoming to all. (RELATED: New Jersey University Dean Resigns Over Chick-Fil-A Ban)

“One individual’s objection to its use at a festive event is both patronizing and an insult to our island tradition,” McDermott wrote. “It is also a demonstration of ignorance about the cultural significance of the lei.” 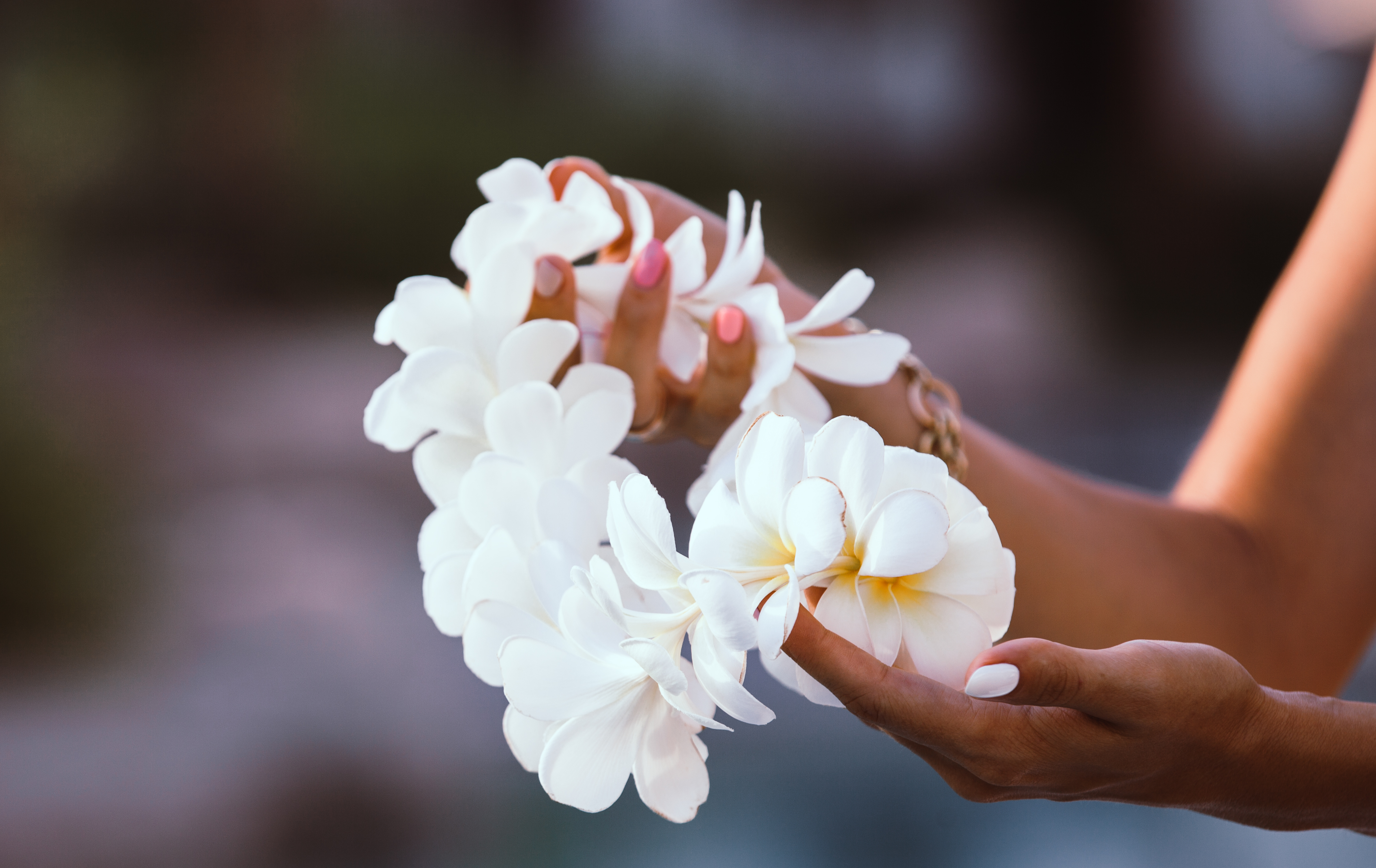 Pictured is a lei. SHUTTERSTOCK/ AbElena

The floral wreath is “given out of love and respect on any joyous occasion,” he added.

The event’s name change came following a law student who submitted an essay to the administration worried about using indigenous symbols, the Leader reported.

Michelle Cwach, the university’s director of marketing communications and university relations, said the interim administration suggested “certain elements of the programming be changed,” according to the Leader.

USD President Sheila Gestring started an investigation over the incident and will look into whether the law school’s interim administration went against free expression, the Leader reported.

“Once this person gets thawed out perhaps they’ll come and visit us,” McDermott said.

Amid the incident, South Dakota’s legislature is also bringing back a free speech bill to the table Monday. The bill is expected to have a second hearing Wednesday, according to the Leader.

McDermott, USD and USD Law did not immediately respond to The Daily Caller News Foundation’s request for comment.