WASHINGTON, D.C. — The longest-serving member of the D.C. City Council is facing calls for his resignation from fellow Democrats after a series of political scandals involving alleged abuse of his office.

Members of the D.C. Democratic State Committee (DCDSC) have signed a letter asking Democratic Councilmember Jack Evans to resign his position as National Committeeman of the D.C. Democratic Party. Evans has been accused of a number of ethical violations, including allegations that he took stock from a friend’s company before pushing legislation that would directly benefit it.

“We are concerned that the clouds growing over your alleged activities complicate efforts to win D.C. Statehood, determine D.C.’s position in the primary calendar and restore the faith of D.C. voters that their local Democratic Party leadership puts their interests first,” says the letter, which includes the signatures of 23 DCDSC members and counting.

The letter comes after a release of emails obtained by The Washington Post showed Evans using his connections to send business proposals to law firms that lobby city officials, touting his government connections as well as his position as Chairman of the Board for the Washington Metropolitan Area Transit Authority (WMATA). (RELATED: DC Metro Chief Safety Officer Resigns) 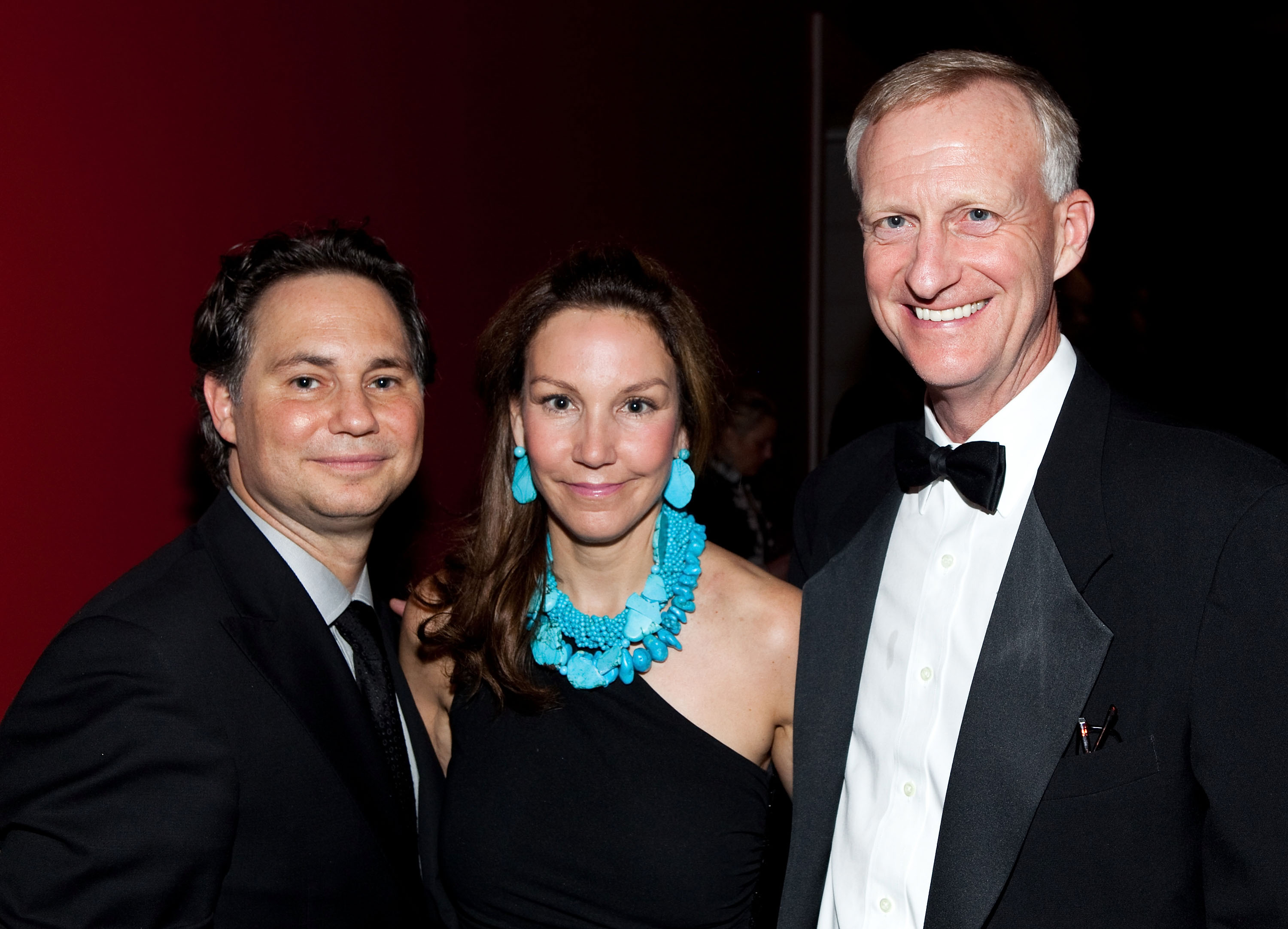 The Washington Post’s editorial board has called for a special committee to investigate Evans and D.C. City Council Chairman Phil Mendelson issued a formal resolution reprimanding Evans for violations of the Council’s code of ethical conduct.

Among its violations, the resolution states that Evans “directed a Council employee to use government time and resources for purposes other than official Council business, and, further, he knowingly used the prestige of his office and public position seeking private gain.”

The reprimand also explicitly said it was not in regards to “other allegations that have been reported in the public press, as those allegations are under investigation by both the Board of Ethics and Government Accountability and the United States Attorney General’s Office and that may or may not lead to other sanctions.”

These other allegations likely include Evans’ stock dealings with the digital sign company owned by his friend, Donald E. MacCord, which is currently the subject of a federal grand jury probe.

MacCord has a long history of financial dealings with Evans, including helping gather contributions for a Hillary Clinton campaign fundraiser held on Nantucket Island at the home of one of Evans’ Georgetown constituents. Evans was co-chair of “Hillary Clinton for DC” in both 2008 and 2016. 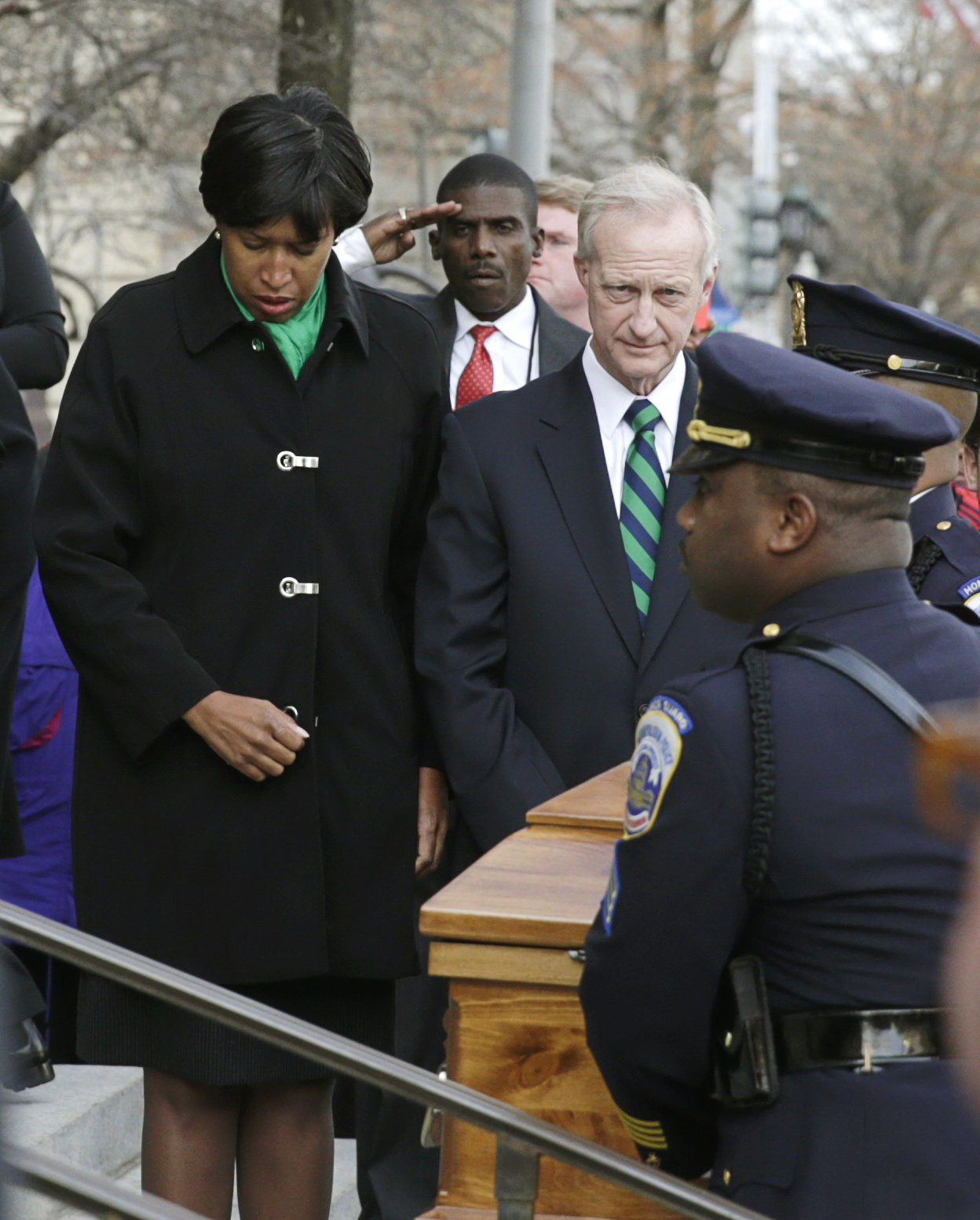 The DCDSC has the ability to start a formal process to remove Evans as a member, but has elected not to initiate the lengthy process just yet.

“The dam burst over the last few days,” said D.C.’s Ward 4 Committeeman Todd Brogan regarding the series of investigations into Evans’ ethical conduct. “This letter shows that there’s plenty of elected leaders within the D.C. Democratic Party that view ethical concerns as paramount and that the [Party] is taking steps to hold ourselves to a higher standard.” (RELATED: DC City Council Overrides Mayor’s Veto To Decriminalize Fare Evasion)

DC Council members are paid six figures, but permitted to have a second job and income. Evans’ second job is as a lobbyist, something that hasn’t endeared him to fellow Democrats like Brogan.

“Despite being a Democrat, he’s spent the last several years of his career bragging about being the most conservative member of the Council and about being a Blue Dog Democrat, and he’s made remarks that Progressives in D.C. are basically student council members,” said Brogan. “As somebody who considers himself on the left side of the spectrum, I find it difficult to feel too concerned about what happens to Jack Evans or his career in a party that he doesn’t seem to want to be a member of.”

Evans avoided reporters after the latest news regarding his emails, but told a crowd of them after the last Council meeting that he “made a lot of mistakes” and “I want to take this opportunity to apologize to my constituents and to the residents of the District of Columbia and to my colleagues. That’s all I have to say.”