Neither CNN nor MSNBC, through their TV programs and channels, has covered accusations against Democratic New York Rep. Alexandria Ocasio-Cortez of violating campaign finance laws as of early Wednesday morning.

The National Legal and Policy Center filed a complaint with the Federal Election Commission (FEC) earlier this week alleging Ocasio-Cortez and Saikat Chakrabarti, her chief of staff, illegally funneled nearly $1 million in contributions from political action committees (PACs) to private companies while the latter controlled both.

They were also accused of obtaining majority control of a PAC prior to her primary despite her not disclosing it. Failing to disclose their control over the Justice Democrats PAC while it supported her primary campaign could result in massive campaign finance violations, as reported by The Daily Caller News Foundation earlier this week, which spoke to former FEC officials. (RELATED: Ocasio-Cortez And Her Chief Of Staff ‘Could Be Facing Jail Time’ If Control Over PAC Was Intentionally Hidden) 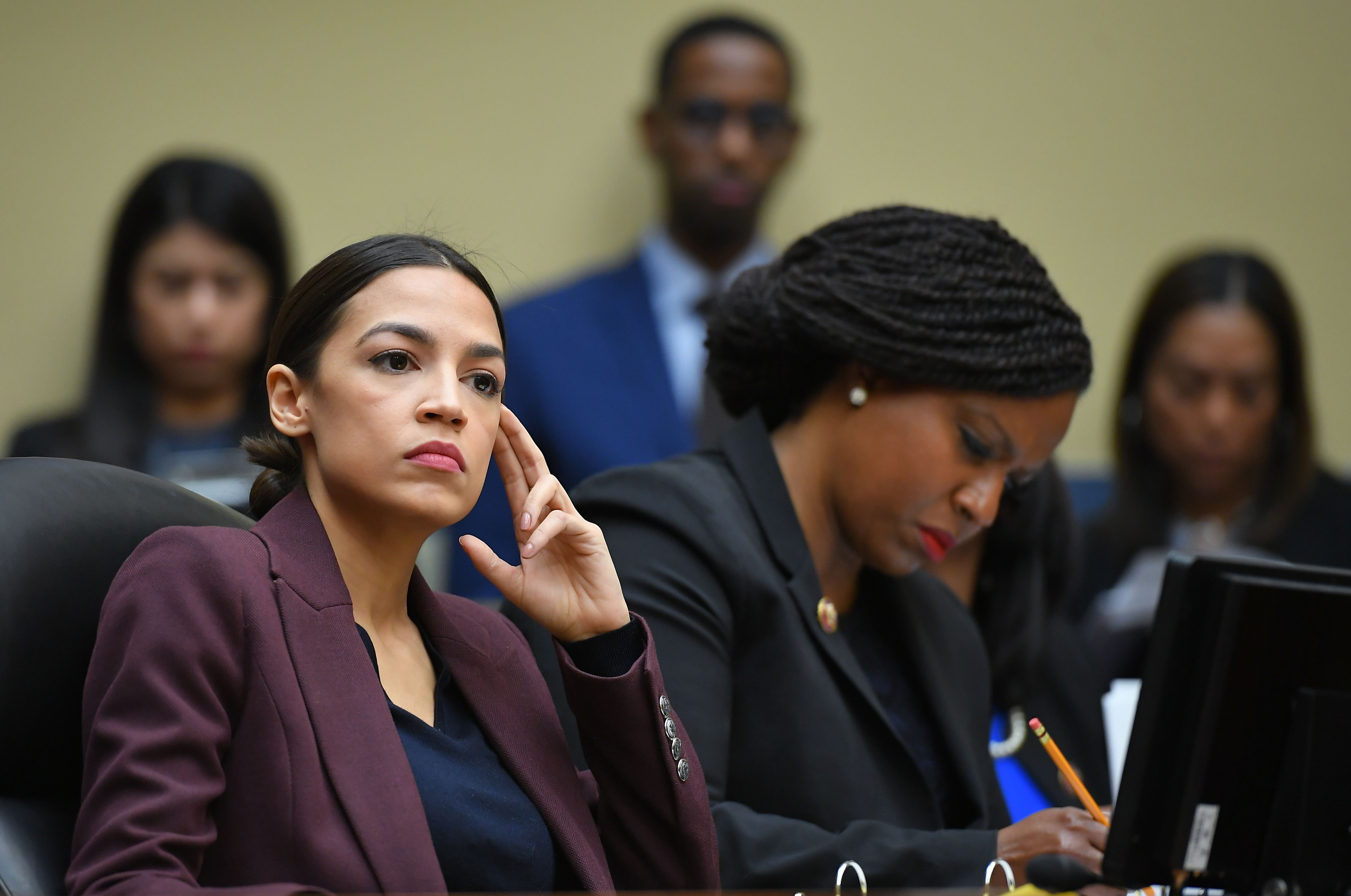 A review of MSNBC’s and CNN’s on-air coverage via Grabien, a television video-clipping service, turned up nothing on these allegations levied against the freshmen representative.

Ocasio-Cortez was mentioned during seven different shows Tuesday on MSNBC. Her defense of Democratic Minnesota Rep. Ilhan Omar, who is facing allegations of anti-Semitism, was referenced in four of those instances. (RELATED: ADL Calls For Resolution Condemning Anti-Semitism Following Rep. Omar’s Comments)

Her name was mentioned during five different programs on CNN, with two pertaining to Omar, and three on her questioning of Michael Cohen, President Donald Trump’s former attorney, in front of the House Oversight Committee last week.

The only shows on the network that did not mention the alleged, potential FEC violations were “The Story with Martha MacCallum,” “The Five,” “Outnumbered Overtime,” and “Fox & Friends First.”