The new chairwoman of the Democratic Congressional Campaign Committee (DCCC) isn’t enthusiastic about some of the left-leaning policies that many in her party now advocate for.

Democratic Illinois Rep. Cheri Bustos described the price tag for universal medicare as “a little scary” and told The Hill that The Green New Deal is just “an idea.” 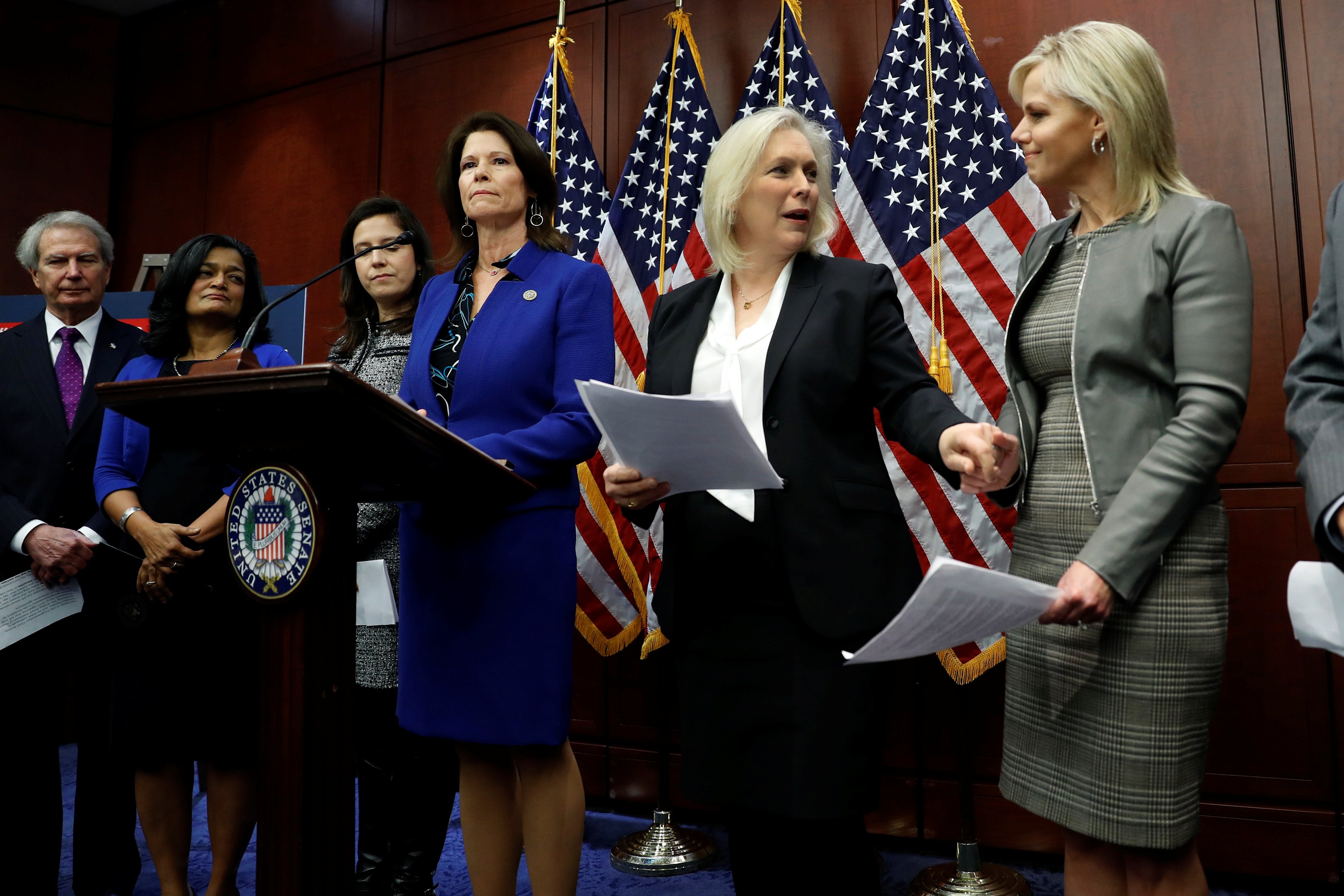 “What do we have — 130 million-something Americans who get their health insurance through their work? The transition from what we have now to Medicare for All, it’s just hard to conceive how that would work,” she said. “You have so many jobs attached to the health care industry.”

“I think the $33 trillion price tag for Medicare for All is a little scary,” she continued.

Universal medicare is backed by the progressive wing of the Democratic Party. Independent Vermont Sen. Bernie Sanders, who is running for the party’s presidential nomination, has been an enthusiastic proponent of socialized medicine, and he frequently cites Canada’s medical care system as a model to be adopted by the U.S. because it is so “innovative.” 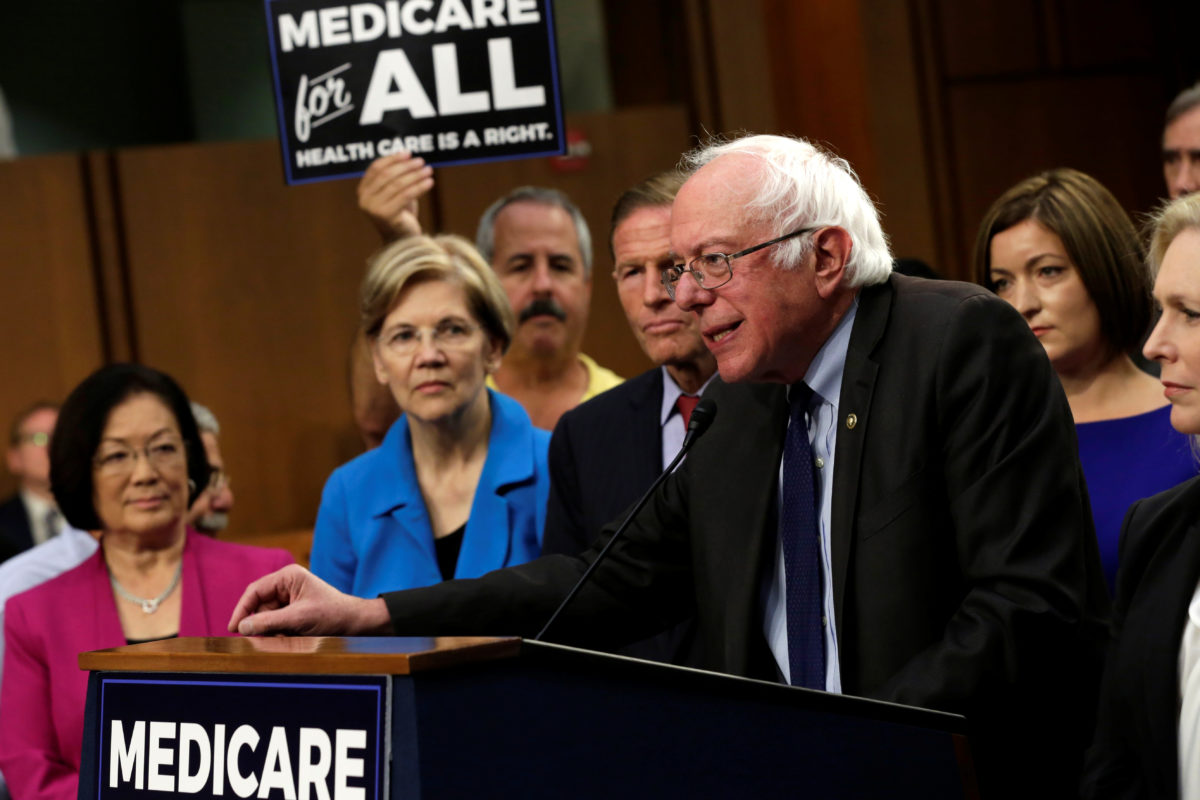 Senator Bernie Sanders (I-VT) speaks during an event to introduce the “Medicare for All Act of 2017” on Capitol Hill in Washington, U.S., Sept. 13, 2017. REUTERS/Yuri Gripas

The Fraser Institute, a conservative Canadian think tank, has found that in 2016 more than 63,000 Canadians had to travel outside of the country to seek medical assistance and operations that were either unavailable or subject to long wait times back home. The group also reported that the average Canadian family spends more than $12,000 in taxes on government-funded healthcare.

“The vast majority of Democrats in the U.S. House of Representatives want to see us fix the Affordable Care Act and make it functional,” she said, “so we can protect people with pre-existing conditions and so people have affordable health care.” (RELATED: Poll:  Americans Want Universal Medicare But Don’t Want To Pay Higher Taxes For It)

“As the leading Democratic presidential contenders increasingly unite around Medicare for All and the Green New Deal, I don’t understand why the chair of the DCCC is trying to divide Democrats by putting forward talking points from Republicans and insurance corporations,” Waleed Shahid, a spokesman for Justice Democrats, told the The Hill.