A Republican-backed bill to make it legal for Georgians to obtain, not just possess, limited amounts of medical marijuana oil cleared its first hurdle in the state’s House of Representatives Tuesday.

The bipartisan bill is sponsored by five Republican state representatives and one Democrat. Republican state Rep. Micah Gravley has been a leading proponent of the legislation, named “Georgia’s Hope Act,” and said it will allow Georgians with certain state-specified conditions to obtain the oil.

The legislation passed the Georgia House 123-40 and permits growing and manufacturing medical marijuana. The bill also allows 60 dispensaries to “serve the state’s rising number of physician-approved medical marijuana patients — more than 8,400 so far,” reported The Atlanta Journal-Constitution. If Gravley’s bill passes, Georgia would join 31 states that allow some form of marijuana cultivation. (RELATED: 10-Year Study Of More Than 650,000 People Releases Report On Measles Vaccine And Autism)

Medical marijuana oil has been legal for patients with conditions including cancer, severe autism and Crohn’s disease in Georgia since 2015, but it is still illegal to grow, buy, sell or transport the substance. 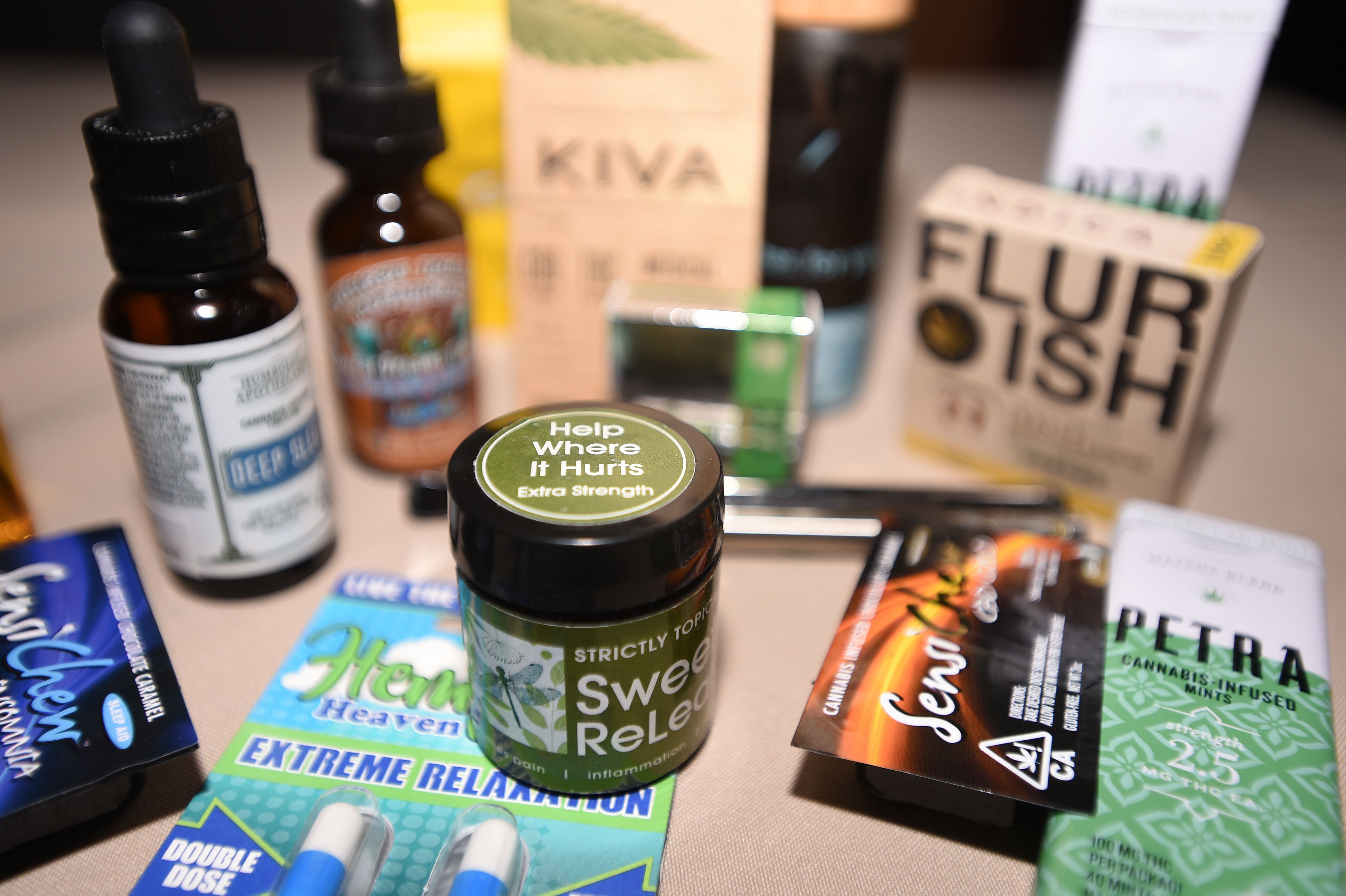 Medical marijuana products are displayed by the Cannabis Discussion Club at Trilogy at the Vineyards in Brentwood, some 55 miles east of San Francisco, California, on June, 21, 2018. (Photo by JOSH EDELSON / AFP) (Photo credit should read JOSH EDELSON/AFP/Getty Images)

Gravley’s bill is supported by Georgians like Jimmy Wages of Paulding. Wages risks prosecution when he brings in marijuana oil from out of state to treat his daughter Sydney, who has seizures, reported The West Georgia Neighbor.

But critics of the bill warn it could pave the way for recreational marijuana legalization in the state and have unintended consequences. And National organization Smart Approaches to Marijuana (SAM) argues that Food and Drug Administration-approved therapies with marijuana-derived active ingredients are already available in Georgia.

“Our stance on medical marijuana is that there are most likely derivatives of the plant that could have medicinal value, and we would 100 percent support any such medication that could pass and stand up to scrutiny to the FDA,” SAM spokesman Colton Grace told The Daily Caller News Foundation in a phone interview Tuesday. “When you don’t have that you end up with markets, for example, in South Carolina you go into a beach shop in Myrtle Beach with salves, oils, tinctures for purchase that haven’t had any regulation. Consumers have almost zero idea what they’re putting in their bodies.”

The FDA has approved several drugs derived in some way from the marijuana plant. For instance, Epidiolex is a seizure treatment made with a purified active ingredient derived from marijuana. 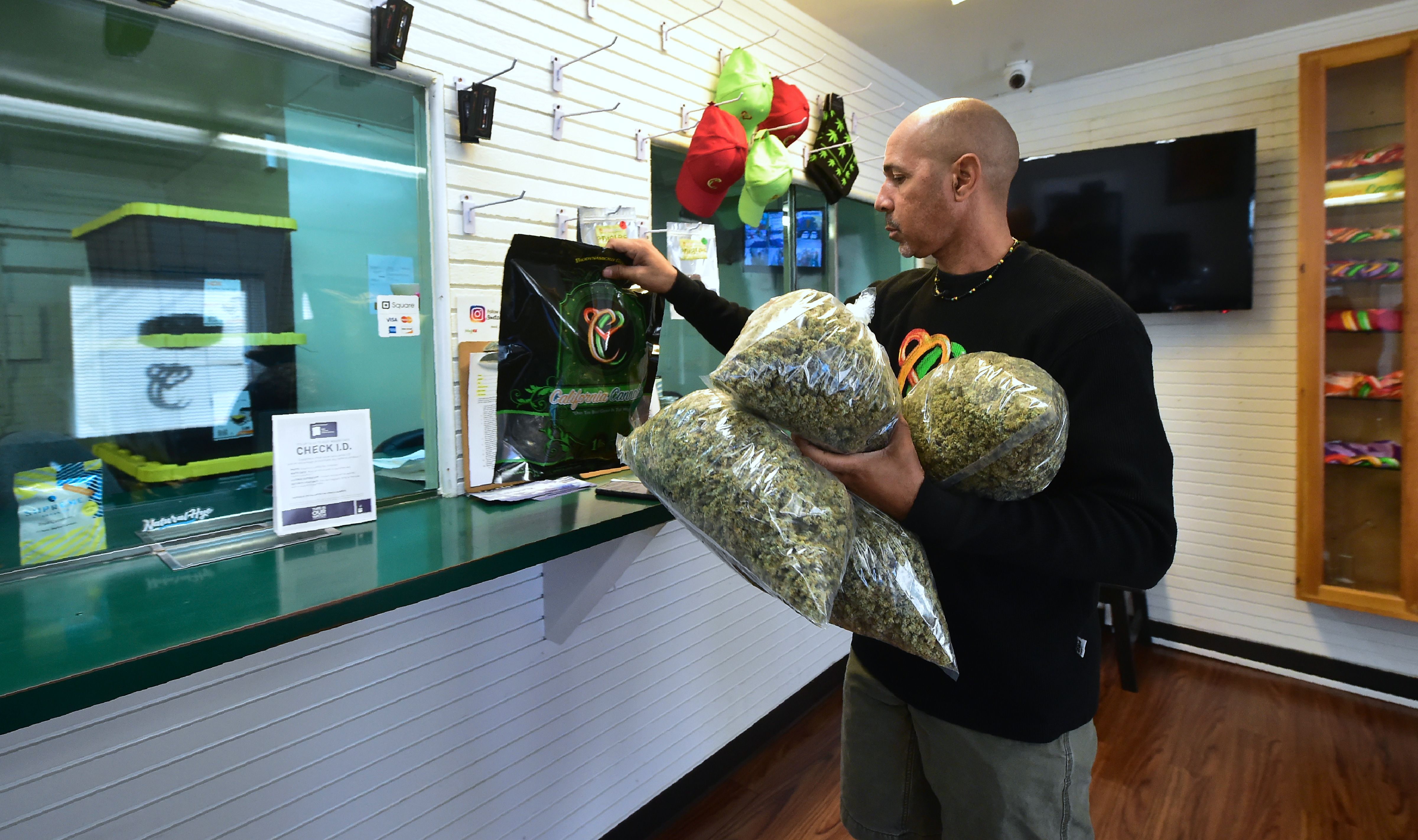 Scientists and patients alike should be excited about the medical potential in cannabinoids, the unique compounds found in the marijuana plant, Sue Rusche of National Families in Action (NFIA) told TheDCNF in a phone interview, but Gravley’s bill is a totally wrongheaded approach. She and her husband Henry Rusche live in Georgia and founded NFIA in 1977 to advocate for drug prevention and education.

“Nobody is reporting that [Gravley’s bill] also legalizes home delivery, which means all over the state. How do you control a kid picking up the phone and ordering [THC oil]?” she told TheDCNF.

Big business is behind the push for more widespread access to medical marijuana, Rusche told TheDCNF. She pointed to Surterra, a multimillion-dollar medical marijuana company based in Georgia that operates in Florida, which has looser laws.

“Kids don’t have a chance, they really don’t. The three gateway drugs, alcohol, nicotine and marijuana, now these three industries are coming together to make marijuana beers, for instance,” Rusche told TheDCNF.

The Georgia Senate is not expected to vote on the measure for a few weeks. It is unknown whether new Republican Gov. Brian Kemp would sign Gravley’s bill, which prevents smoking or vaping medical marijuana oil