President Donald Trump wrote on Twitter Wednesday that a Senate vote to terminate the national emergency for border wall funding is not about “constitutionality” but about “desperately needed” border security.

“Senate Republicans are not voting on constitutionality or precedent, they are voting on desperately needed Border Security [and] the Wall,” Trump wrote. “Our Country is being invaded with Drugs, Human Traffickers, [and] Criminals of all shapes and sizes. That’s what this vote is all about. STAY UNITED!”

Senate Republicans are not voting on constitutionality or precedent, they are voting on desperately needed Border Security & the Wall. Our Country is being invaded with Drugs, Human Traffickers, & Criminals of all shapes and sizes. That’s what this vote is all about. STAY UNITED!

Republican Kentucky Sen. Rand Paul expressed his misgivings about Trump’s plan to use a national emergency and said 10 Senate Republicans will also vote yes on the resolution Monday.

“I can’t vote to give extraconstitutional powers to the President,” Paul said according to the Bowling Green Daily News Saturday. “I can’t vote to give the President the power to spend money that hasn’t been appropriated by Congress,” he continued. “We may want more money for border security, but Congress didn’t authorize it. If we take away those checks and balances, it’s a dangerous thing.” 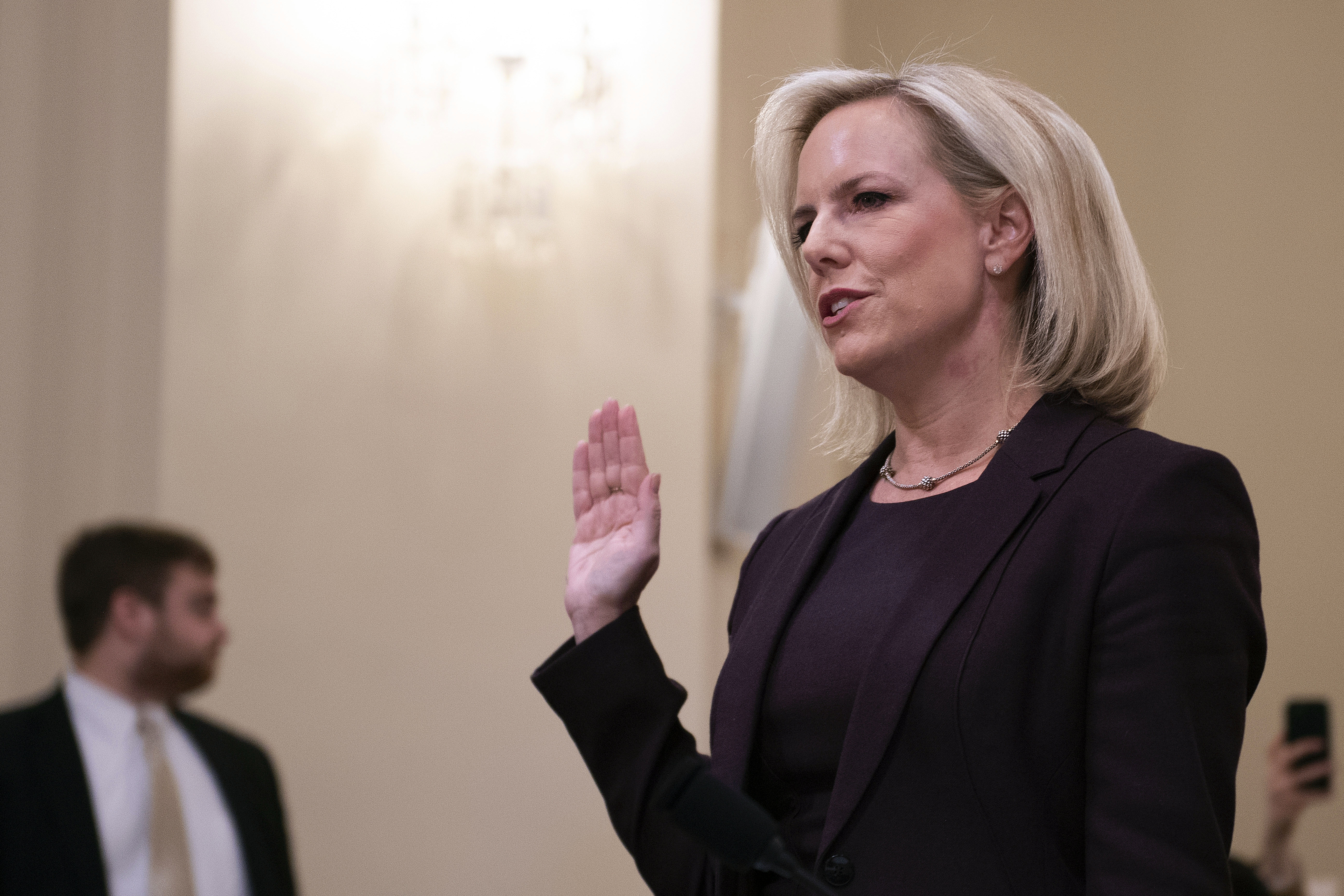 Other Republican senators including Mitt Romney of Utah, Ben Sasse of Nebraska and Ted Cruz of Texas have expressed misgivings about getting behind Trump’s emergency declaration, reported The Hill.

Republican Sens. Lisa Murkowski of Alaska, Susan Collins of Maine and Thom Tillis of North Carolina are expected to vote “yes” with Paul on terminating. Their support means the resolution to terminate will pass the Senate as well, according to The Hill.

Trump’s message for Republicans to “STAY UNITED!” came on the same day that Department of Homeland Security Sec. Kirstjen Nielsen testified in front of Congress that “we are on track to encounter close to one million illegal aliens at our southern border this year.”