Amazon recently began a $15 minimum wage for its employees at Whole Foods, but then the grocery store began cutting workers’ hours, according to the Guardian.

The multinational e-commerce company enacted the increased wage in November for all U.S. workers, in response to public pressure and criticism over its pay for employees.

The same wage increase that the supermarket chain employees fought for, however, has lead to widespread cuts across stores, Whole Foods employees told The Guardian. (RELATED: Whole Foods Is Just A Tip Of The Iceberg As Sources Say Amazon Has Plan To Dominate The Food Market) The Whole Foods Market in Midtown New York is seen on June 16, 2017. (TIMOTHY A. CLARY/AFP/Getty Images)

“My hours went from 30 to 20 a week,” said one Illinois-based worker. “We just have to work faster to meet the same goals in less time.”

Once the wage increase was established, the worker said that part-time “employee hours at their store were cut from an average of 30 to 21 hours a week” and that full-time employees were “reduced from 37.5 hours to 34.5 hours.”

The worker showed schedules of their department to the Guardian from November to January that showed workers’ hours “significantly” decreased, while the store labor budget “stayed relatively the same.”

“This hours cut makes that raise pointless as people are losing more than they gained and we rely on working full shifts,” said a Maryland worker, who had their full-time schedule cut by four hours. 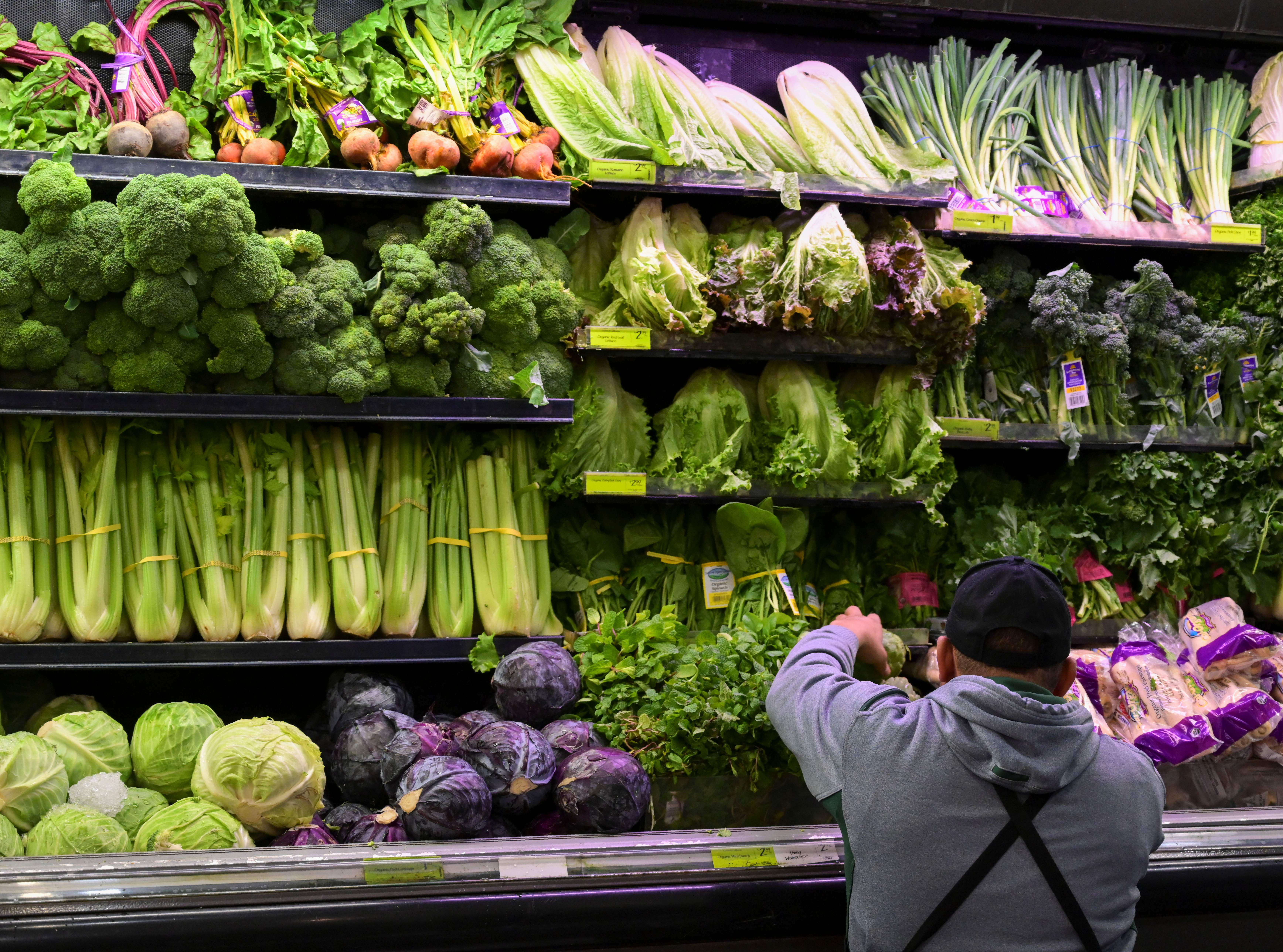 In order to make up for the missing hours, some of the grocery-chain workers have dipped into their paid time off and used it to round their hours up to 40. (RELATED: Will You Shop At Whole Foods, Now That Amazon Owns It?)

“At my store, all full-time members are 36 to 38 hours-per-week now. So, what workers do if they want a full 40 hours is take a little bit of their paid time off each week to fill their hours to 40,” explained a worker in Oregon. “Doing the same myself.”

In addition, the cut hours have led to understaffing issues that have affected how the store runs.

“Things that have made it more noticeable are the long lines, the need to call for cashier and bagging assistance, and customers not being able to find help in certain departments because not enough are scheduled, and we are a big store,” said California worker.

“Just about every person on our team has complained about their hours being cut. Some have had to look for other jobs as they can’t make ends meet.” 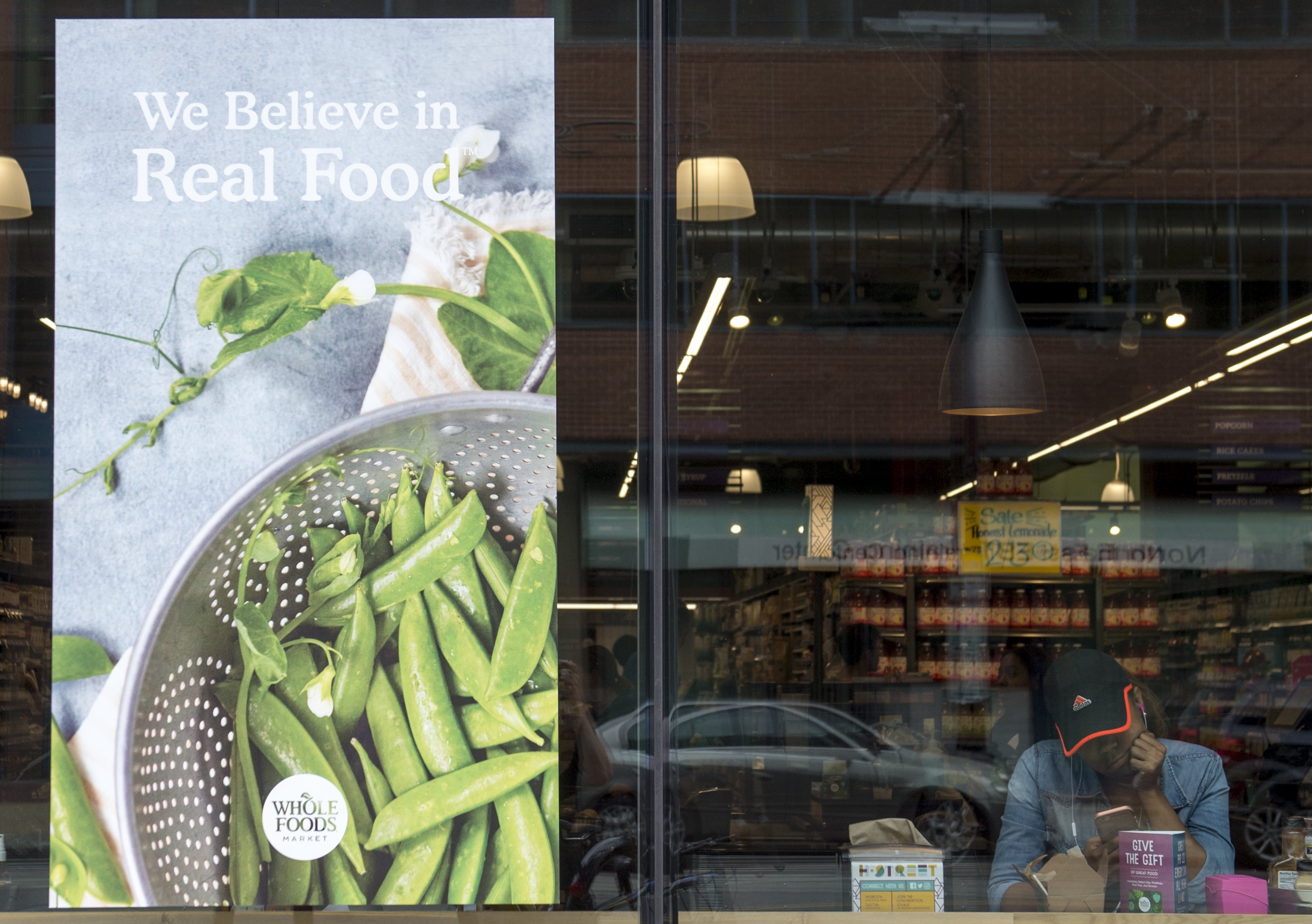 A woman looks at her phone at a Whole Foods Market in Washington, DC, June 16, 2017, following the announcement that Amazon would purchase the supermarket chain for $13.7 billion. (SAUL LOEB/AFP/Getty Images)

In an internal email shared to the Guardian, the cuts within all stores are “the direct result of guidance from our regional team.”

Amazon purchased Whole Foods for $13 billion in August 2017 but was met with pressure from workers who collectively organized to combat large operational shifts on the supermarket. The union, Whole Worker, was started in response to Amazon’s purchase to protect Whole Foods employees. (RELATED: Amazon Raises Wages But Cuts Other Major Perks For Many Hourly Employees)

“There are many team members working at Whole Foods today whose total compensation is actually less than what it was before the wage increase due to these labor reductions,” said a Whole Worker spokesperson.