More than 300 health care experts wrote to the Centers for Disease Control and Prevention Wednesday to urge the agency to re-evaluate its guidelines on opioid use for chronic pain.

“Patients with chronic pain, who are stable and, arguably, benefiting from long-term opioids, face draconian and often rapid involuntary dose reductions. … Consequently, patients have endured not only unnecessary suffering, but some have turned to suicide or illicit substance use,” they said in the letter.

The CDC issued guidelines in 2016 that said there is little evidence prescribing opioids for pain is efficacious beyond 12 weeks, according to The Washington Post. The focus on prescription opioids comes after more than 17,000 people died of overdoses on legal opioid painkillers in 2017.

The health care experts who signed the letter expressed concern that the CDC’s recommended numerical threshold for daily opioid use has resulted in insurers and pharmacies making it harder for doctors and patients to personalize plans and tailor prescriptions to individual needs. (RELATED: The FDA Just Approved A New Kind Of Treatment For Depression. But Not All Experts Are Sold)

The letter comes days after Purdue Pharma, manufacturer of the lucrative opioid OxyContin, reportedly might be moving toward filing for bankruptcy — a move that could help it manage liability — as it faces a mountain of opioid crisis-related lawsuits. 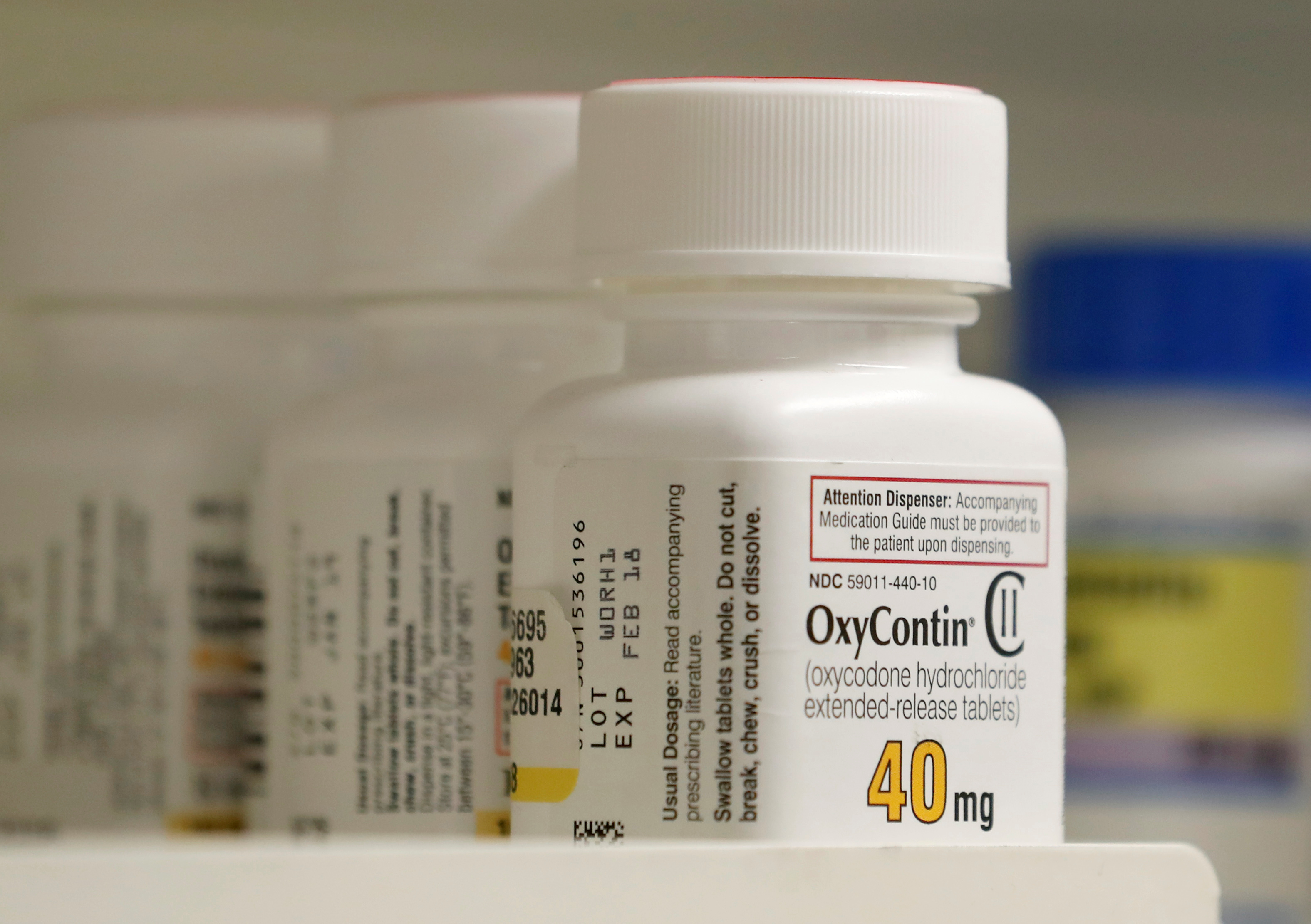 First lady Melania Trump has focused on solutions to the opioid crisis since entering the White House. She addressed the opioid crisis in Las Vegas Tuesday during a town hall with former Fox News host Eric Bolling, who lost his son to an opioid overdose.

“My husband and his entire administration are committed to fighting the nation’s opioid epidemic. … It is the worst drug crisis in American history,” Melania Trump said.

Some states have taken it upon themselves to get people off prescription opioids. Oregon considered slashing prescription opioid coverage and weaning Medicaid chronic pain patients off of opioids by 2021 as part of a proposed policy in August that would be the most restrictive in the nation.

1
Here's A List Of The Rich And Famous Caught In Photos With Ghislaine Maxwell
US
2
CNN Reporter Robbed At Knifepoint During Live Segment
Media
3
Epstein's Ponzi Scheme Partner Says Ghislaine Maxwell Will 'Crack In Two Seconds' And Cooperate With Feds
Politics
4
'I'm Glad You're A Mind Reader': St. Louis Homeowner Snaps At Chris Cuomo In Heated Exchange
Politics
5
Rep. Andy Biggs And Neil Cavuto Duke It Out Over Masks: 'If You Let Me Respond I Will Refute Every One Of Those Data Points'
Media