WASHINGTON, D.C.—Democrats released the text of the resolution intended to rebuke anti-Semitism but the text was broadened to include other forms of discrimination.

Following more allegedly anti-Semitic remarks by Minnesota Democratic Rep. Ilhan Omar over one week ago, Democrats were pressured by Republicans, outside Jewish organizations and their own caucus to publicly condemn the comments, much like how Republicans condemned Iowa Republican Rep. Steve King last January.

The resolution includes condemnation of bigotry throughout history used against Jews, Muslims, Catholics and the Japanese. 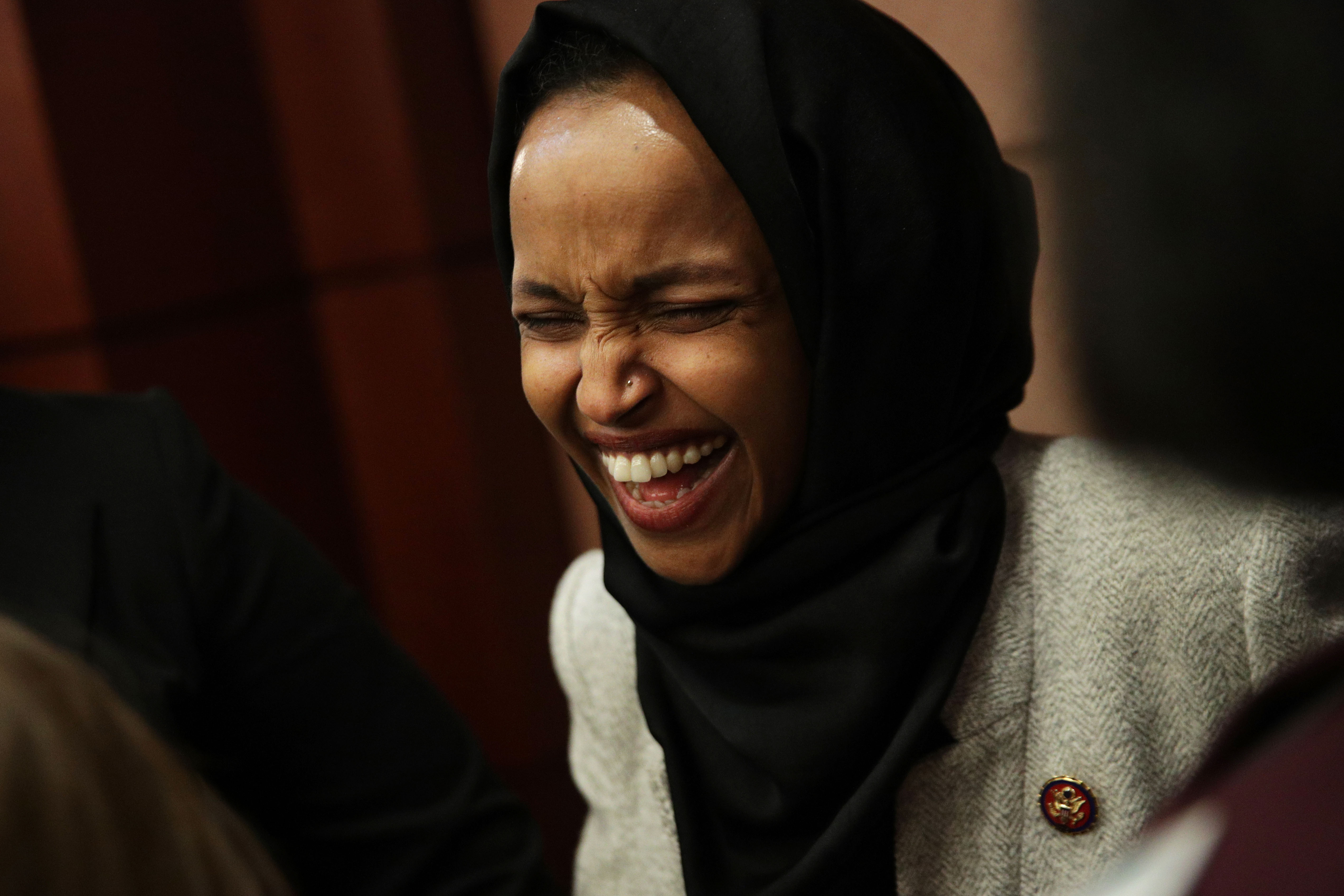 Whereas whether from the political right, center, or left, bigotry, discrimination, oppression, racism, and imputations of dual loyalty threaten American democracy and have no place in American political discourse;

Whereas white supremacists in the United States have exploited and continue to exploit bigotry and weaponize hate for political gain, targeting traditionally persecuted peoples, including African Americans, Native Americans, and other people of color, Jews, Muslims, Hindus, Sikhs, immigrants, and others with verbal attacks, incitement, and violence;

The resolution goes on to condemn the events of Charlottesville, Virginia in August of 2017, when “white nationalists, neo-Nazis, and Ku Klux Klansmen” marched into the town. It also denounced the murder of nine African American worshipers at the Emanuel African Methodist Episcopal Church in Charleston, South Carolina, by a white nationalist in June 2015.

The resolution also includes the condemnation of the deadly attack on October 2018 at the Tree of Life Synagogue building in Pittsburgh, where 11 worshipers were killed.

Although Omar is not mentioned in the resolution, it alludes to her latest remark about allegiances to a foreign country. (RELATED: Pelosi Says Omar Didn’t Understand ‘Full Weight’ Of Her Words On Jews)

Now, therefore, be it Resolved, That the House of Representatives— rejects the perpetuation of anti-Semitic stereotypes in the United States and around the world, including the pernicious myth of dual loyalty and foreign allegiance, especially in the context of support for the United States-Israel alliance…

The resolution also “condemns the death threats Jewish and Muslim Members of Congress, including 3 in recent weeks,” and “encourages law enforcement and government officials to avoid conduct that raises the specter of unconstitutional profiling against anyone because of their race, religion, nationality, political, or particular social group…”

Democrats found themselves arguing over the resolution’s language as well as what to include in the text for the past week up until Thursday morning. A vote on the House floor on the resolution is expected late Thursday afternoon. (RELATED: Dems Attempt To Show Unity After Delay Of Anti-Semitism Resolution)