Queen Elizabeth II finally decided to join the latest social media craze and made her first post on Instagram Thursday with snapshots of a royal letter from 1843.

The matriarch of the family made her first post on the Royal Family’s Instagram page after she visited a science museum in London.

She captioned the post, which included a letter to Prince Albert from the 19th-century mathematician Charles Babbage, “Today, as I visit the Science Museum, I was interested to discover a letter from the Royal Archives, written in 1843 to my great-great-grandfather Prince Albert.”

“Charles Babbage, credited as the world’s first computer pioneer, designed the ‘Difference Engine,’ of which Prince Albert had the opportunity to see a prototype in July 1843,” she added. “In the letter, Babbage told Queen Victoria and Prince Albert about his invention the ‘Analytical Engine’ upon which the first computer programmes were created by Ada Lovelace, a daughter of Lord Byron.”

The Queen continued, “Today, I had the pleasure of learning about children’s computer coding initiatives, and it seems fitting to me that I publish this Instagram post, at the Science Museum which has long championed technology, innovation and inspired the next generation of inventors.”

And she signed it, “Elizabeth R,” with the R standing for Regina, which means “queen” in Latin.

It comes after a handful of royals stepped out earlier this week for a celebration at Buckingham Palace in London for a reception for the 50th anniversary of the investiture of Prince Charles.  (RELATED: Report: Meghan Markle And Kate Middleton’s Alleged Feud Really Between Prince Harry And Prince William) 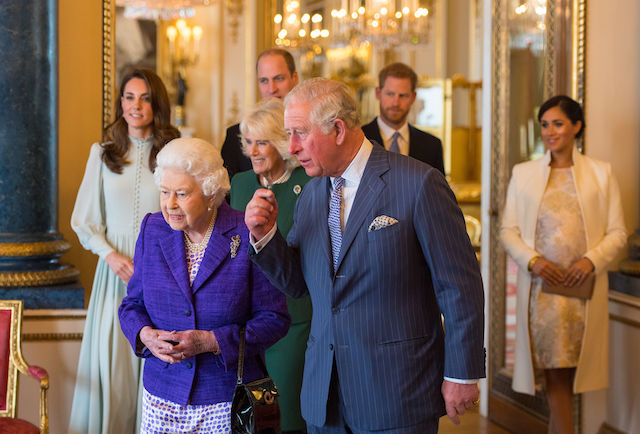 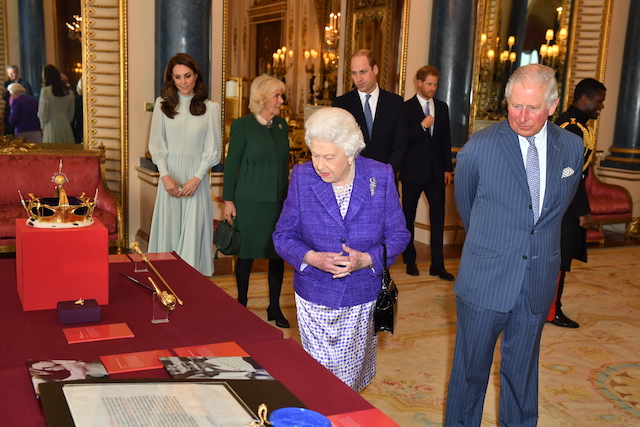 It was the first time since Christmas that expectant Meghan Markle, Prince Harry, Kate Middleton and Prince William all attended an event together amid numerous reports that the family members were not getting along.