Deutch criticized Democrats for changing a House resolution condemning anti-Semitism to include other forms of hate. 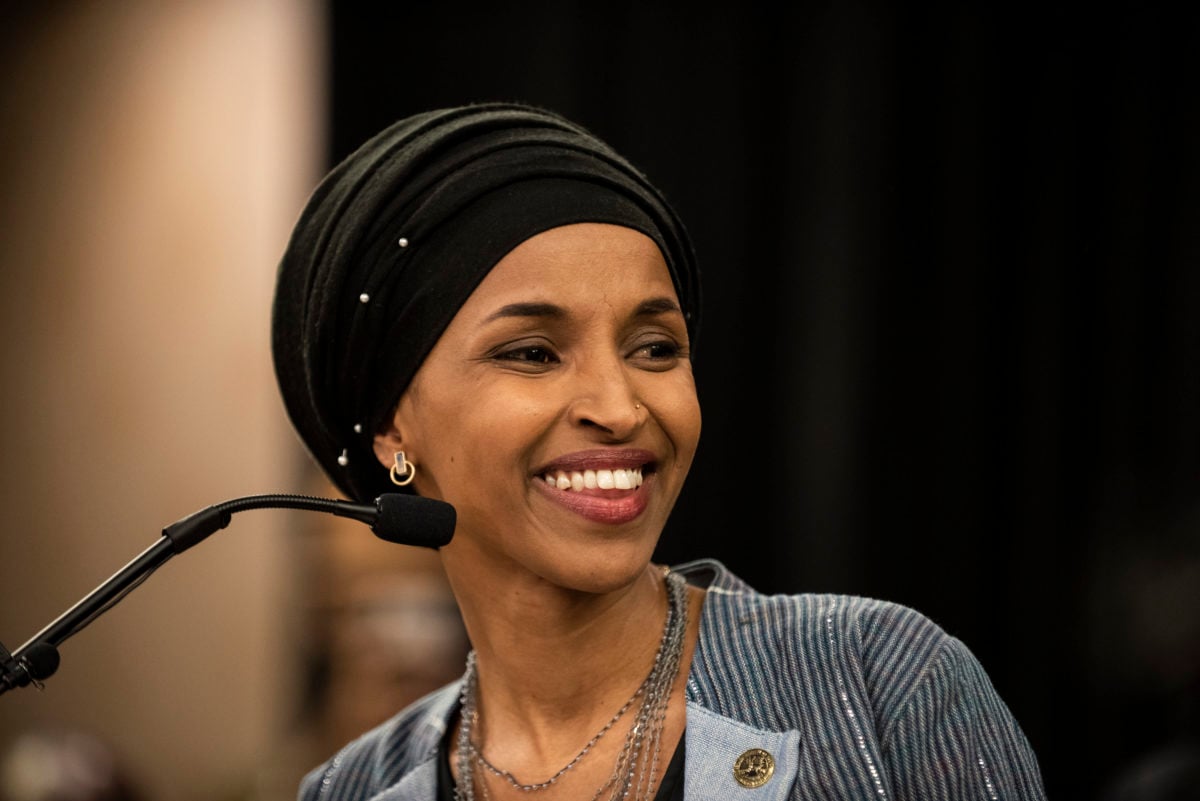 “Jews control the world? Jews only care about money? Jews have dual loyalty and can’t be patriotic members of the country in which they live? Words matter. For generations, they have had dangerous consequences, for me, for my family and for my people. This shouldn’t be so hard,” Deutch said. (RELATED: Ilhan Omar Fires Back At Fellow Democrat: I Should Not Be Expected To Have Allegiance To A Foreign Country)

Democrats have been divided in whether to criticize Omar for alleging supporters of Israel have “allegiance to a foreign country,” and for attributing support for Israel to money from pro-Israel donors.