A fourth-grade boy in Utah said his teacher made him remove Lenten ashes from his forehead Wednesday, and the school district is apologizing.

William McLeod said he was explaining to his classmates why his forehead was marked, and what the cross on his forehead means for Catholics.

He then said his teacher told him to remove it.

Ash Wednesday marks the beginning of Lent when Catholics mark themselves with ash and reflect on repentance during the season until Easter.

“I asked her if she read the Constitution with the First Amendment, and she said, no,” Fisher said. (RELATED: Christian Student Group Wins Against University Of Iowa In Religious Freedom Case) 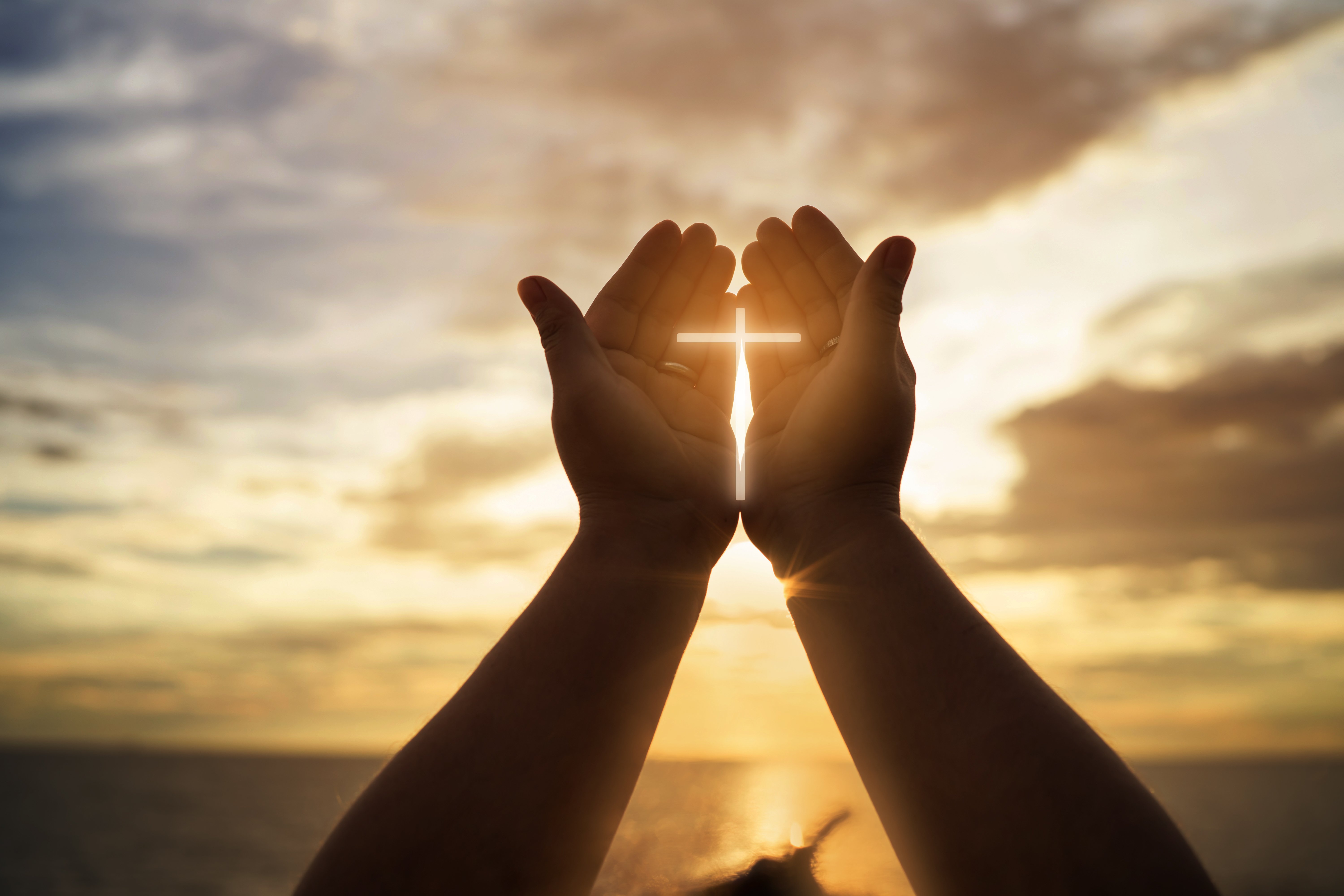 “We are sorry about what happened and apologize to the student and the family for the teacher’s actions,” a Davis School District spokesman told TheDCNF. “The actions were unacceptable. No student should ever be asked or required to remove an ash cross from his or her forehead.”

The spokesman also said the district’s director of Education Equity, an ordained Catholic deacon, reached out to the family and personally re-applied the boy’s ashes.

The teacher gave a handwritten apology and candy to McLeod, the student said. The school is investigating the incident and the teacher could face punishment.

Proselytizing is not allowed in public schools, but students can voluntarily pray or express religious viewpoints as long as they do not disrupt the school day or the learning environment for other students, according to the American Civil Liberties Union.