The Trump administration is preparing more sanctions on Venezuela as Nicolas Maduro refuses to step down as president of the South American country, sources told S&P Global Platts.

President Donald Trump placed sanctions on U.S. assets controlled by PDVSA, Venezuela’s state-owned oil company, on Jan. 28. The sanctions covered $7 billion worth of assets and officials expect Venezuela to lose $11 billion worth of oil exports over the next year.

The next set of sanctions will be aimed at financial institutions such as banks and revoking the travel visas of Maduro’s allies, S&P Global Platts reports.

The sanctions impacted the Maduro regime’s main source of revenue, but the Venezuelan dictator has resisted calls to step down and cede leadership of the country to opposition party leader Juan Guaido. The U.S., Brazil and many other world leaders recognize Guaido as the legitimate president of Venezuela. (RELATED: Dems Panicked Trump’s Venezuela Policy Will Be Popular With Their Voters)

Trump has ratcheted up pressure on the Venezuela regime. U.S. Vice President Mike Pence flew to Colombia Feb. 25 to meet with Guaido and his supporters and reassert the United States’ support for the opposition leader.

“In the days ahead … the United States will announce even stronger sanctions on the regime’s corrupt financial networks,” Pence said. “We will work with all of you to find every last dollar that they stole and work to return it to Venezuela.” 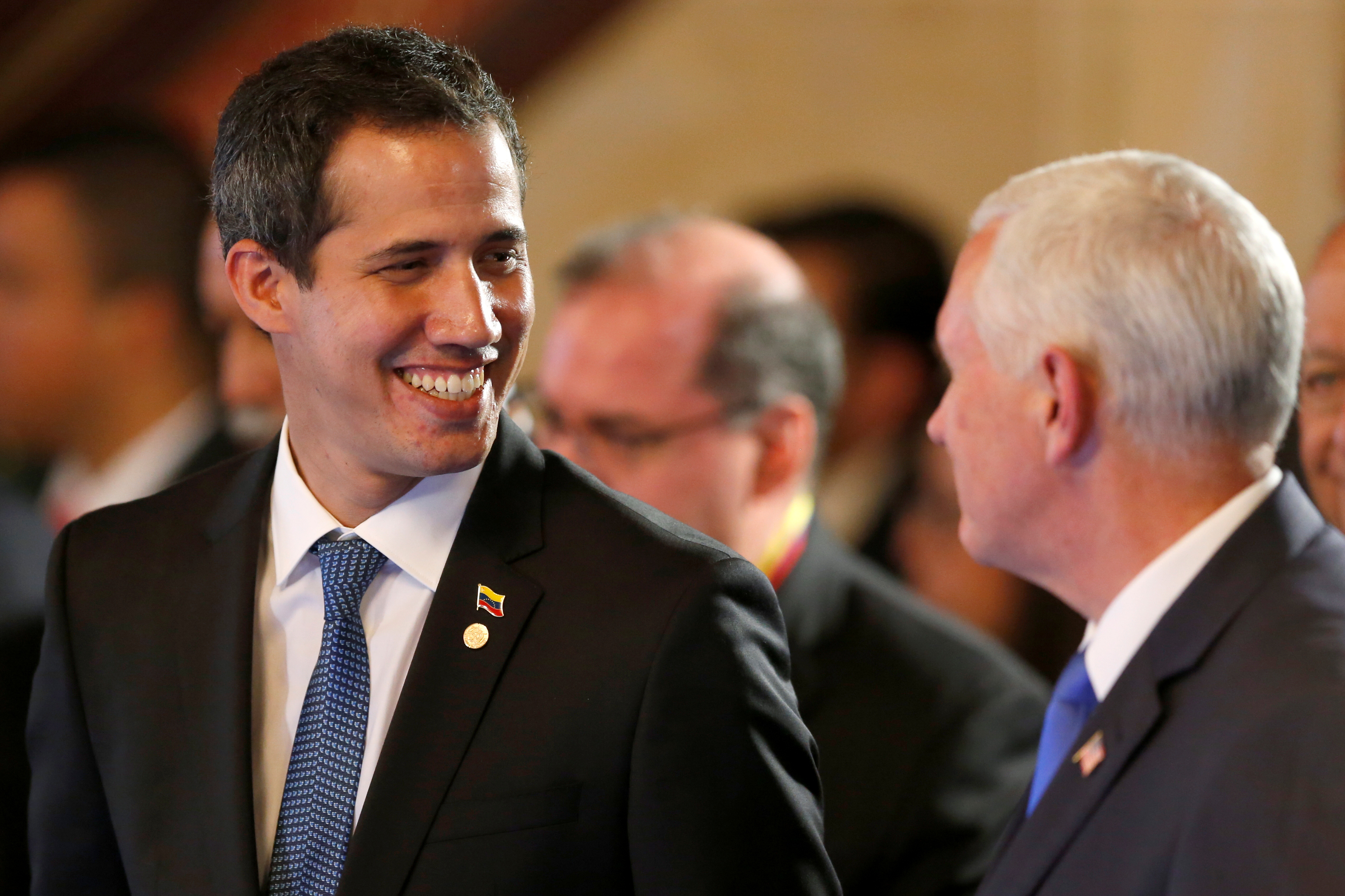 Venezuela officials are defecting from the Maduro regime and backing Guaido’s bid for control of the country. Venezuela’s military attaches to the United Nations and to the U.S. have both renounced Maduro’s regime and endorsed Guaido.