Holder said he would “seriously consider” adding two seats to the court if he were president, as revenge for the two seats on the court that President Donald Trump has filled since taking office. Holder wants other Democrats to follow suit.

“In response to a question, Attorney General Holder said that given the unfairness, unprecedented obstruction, and disregard of historical precedent by Mitch McConnell and Senate Republicans, when Democrats retake the majority they should consider expanding the Supreme Court to restore adherence to previously accepted norms for judicial nominations,” a Holder spokesman said in a statement. 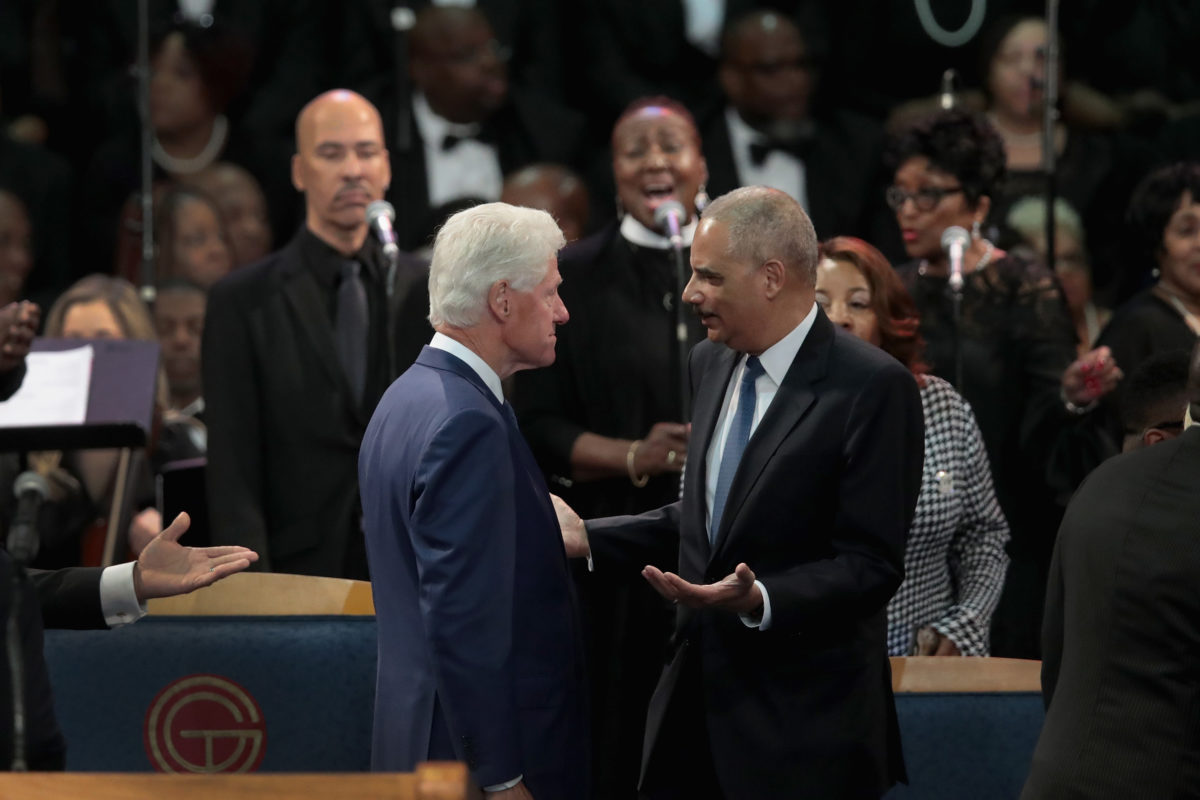 New York Sen. Kirsten Gillibrand, a Democratic candidate for president in 2020, previously signaled her openness to expanding the court, which she described as “an interesting idea.” 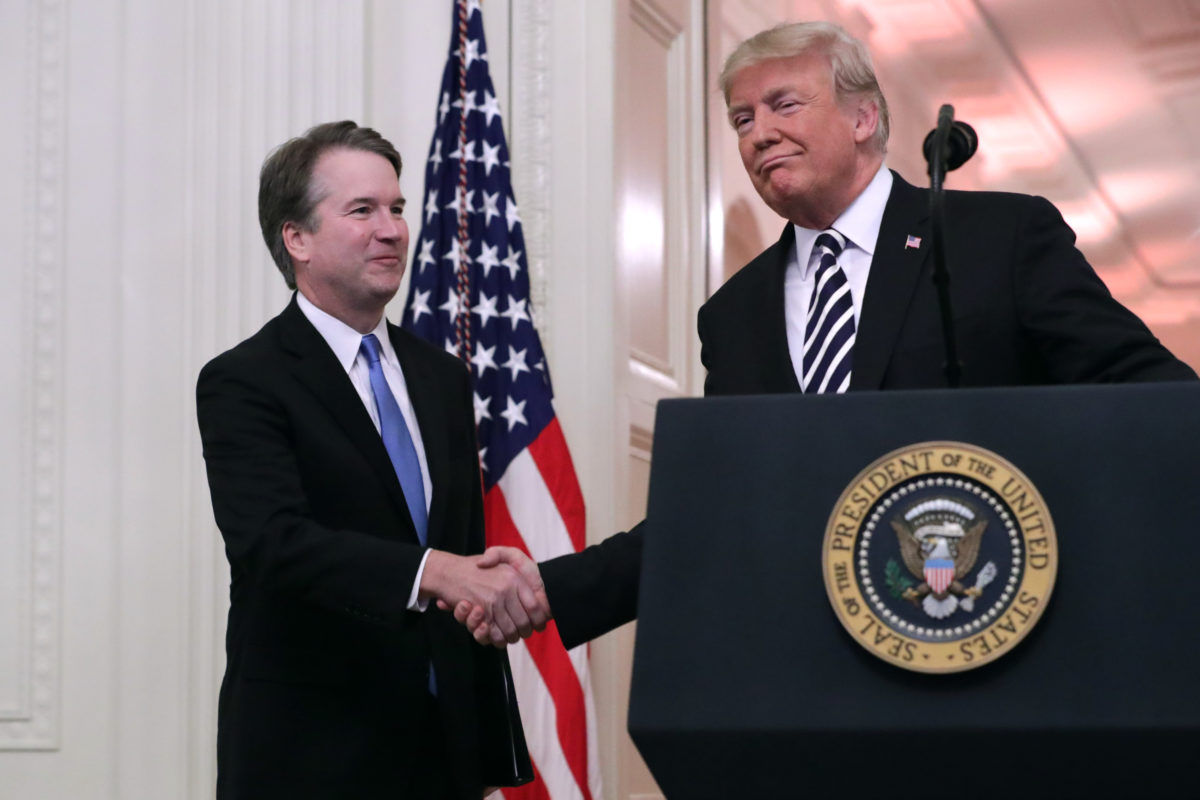 “More and more Democrats are becoming convinced that we cannot resign ourselves to the third branch of government being captive to partisan Republican forces for the next 30 years,” Fallon, a former Hillary Clinton campaign spokesman, told The Daily Beast Thursday.

Case study in how an idea goes mainstream … https://t.co/rJY2w8iobL

“Any progressive reforms that a Democratic president would pursue in 2021 would come under threat from the Supreme Court. Accepting the status quo on this issue is not going to fly and there is becoming a consensus that some type of reform needs to happen,” Fallon said.