“I think it was a mistake for the DNC to do what it did,” he said on Fox News’s “The Ingraham Angle” Thursday night. “I know they were taken off a little bit by the New Yorker article, but as you said: If I was DNC chair, I would, and I think Tom Perez is doing a good job — but if I was DNC chair, Laura, I would say give me Brett Baier, Chris Wallace, and Juan Williams and you can have that Fox debate anywhere, anytime, any number of times. I’d be confident that it’d be fair.” 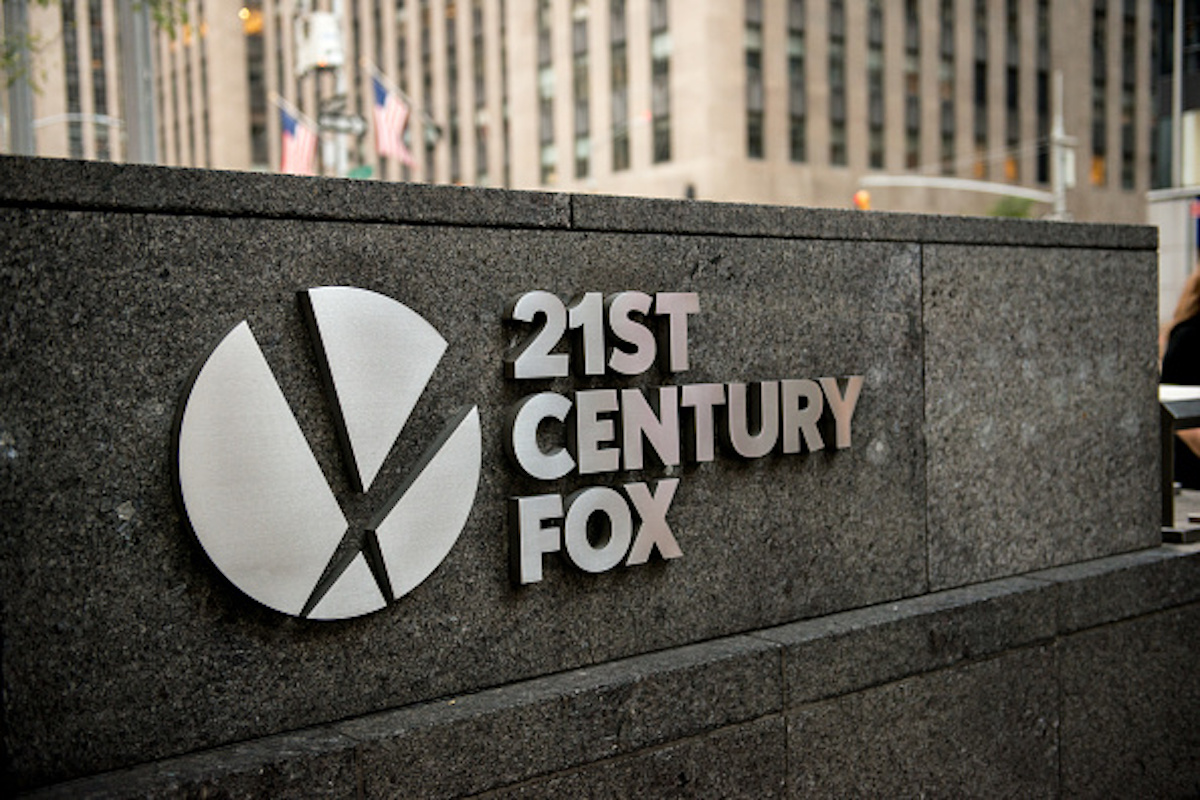 A view outside Fox News on August 1, 2017 in New York City. (Photo by Noam Galai/Getty Images)

“Recent reporting in the New Yorker on the inappropriate relationship between President Trump, his administration and Fox News has led me to conclude that the network is not in a position to host a fair and neutral debate for our candidates,” DNC chairman Tom Perez said in a statement. “Therefore, Fox News will not serve as a media partner for the 2020 Democratic primary debates.”

Fox’s Senior Vice President Bill Sammon released a statement on behalf of the network Wednesday, saying he hopes the DNC will reconsider.

“We hope the DNC will reconsider its decision to bar Chris Wallace, Bret Baier and Martha MacCallum, all of whom embody the ultimate journalistic integrity and professionalism, from moderating a Democratic presidential debate. They’re the best debate team in the business and they offer candidates an important opportunity to make their case to the largest TV news audience in America, which includes many persuadable voters,” Sammon said.