A majority of House Democrats on Wednesday voted to lower the federal voting age from 18 to 16.

Democratic Massachusetts Rep. Ayanna Pressley introduced the legislation Tuesday evening as an amendment to House Democrats’ “For The People Act,” which would overhaul federal election laws. (RELATED: ACLU Joins McConnell And Trump Administration In Opposing Democrats’ ‘For The People Act’) 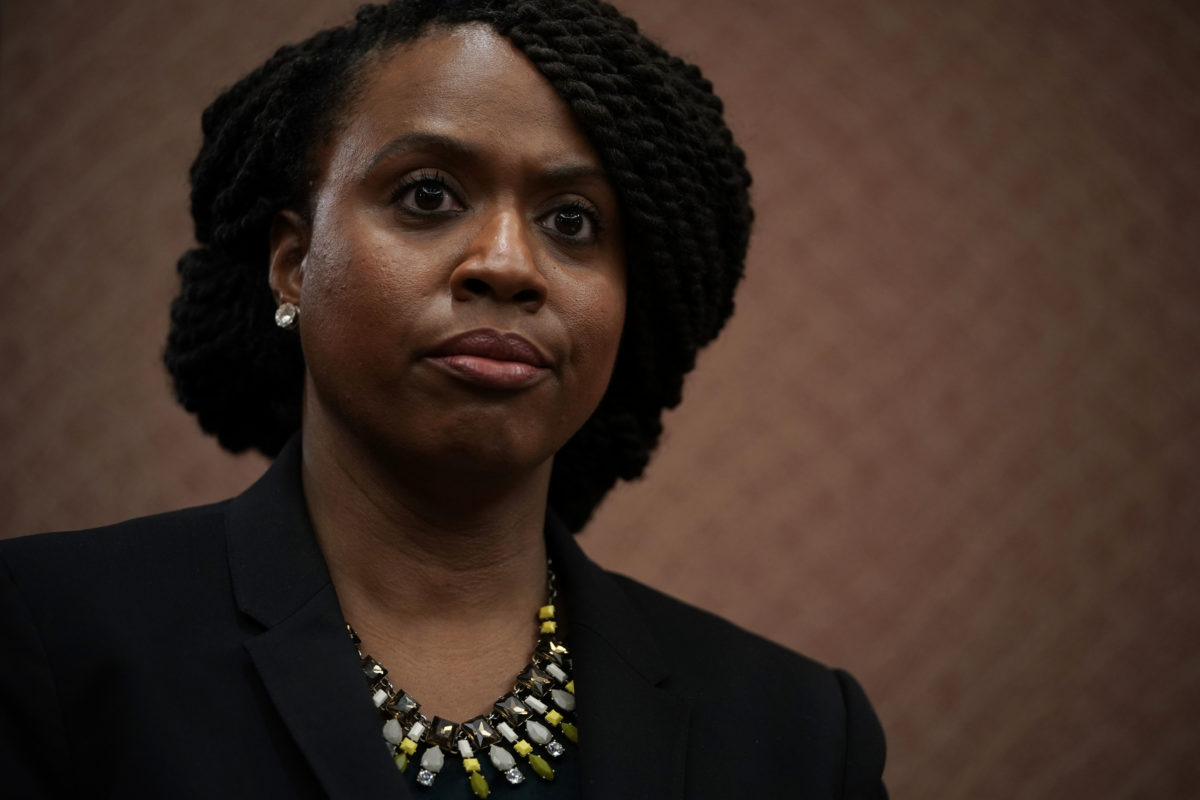 House Republicans voted against the amendment 197-1. Texas Rep. Michael Burgess was the only Republican to vote aye. 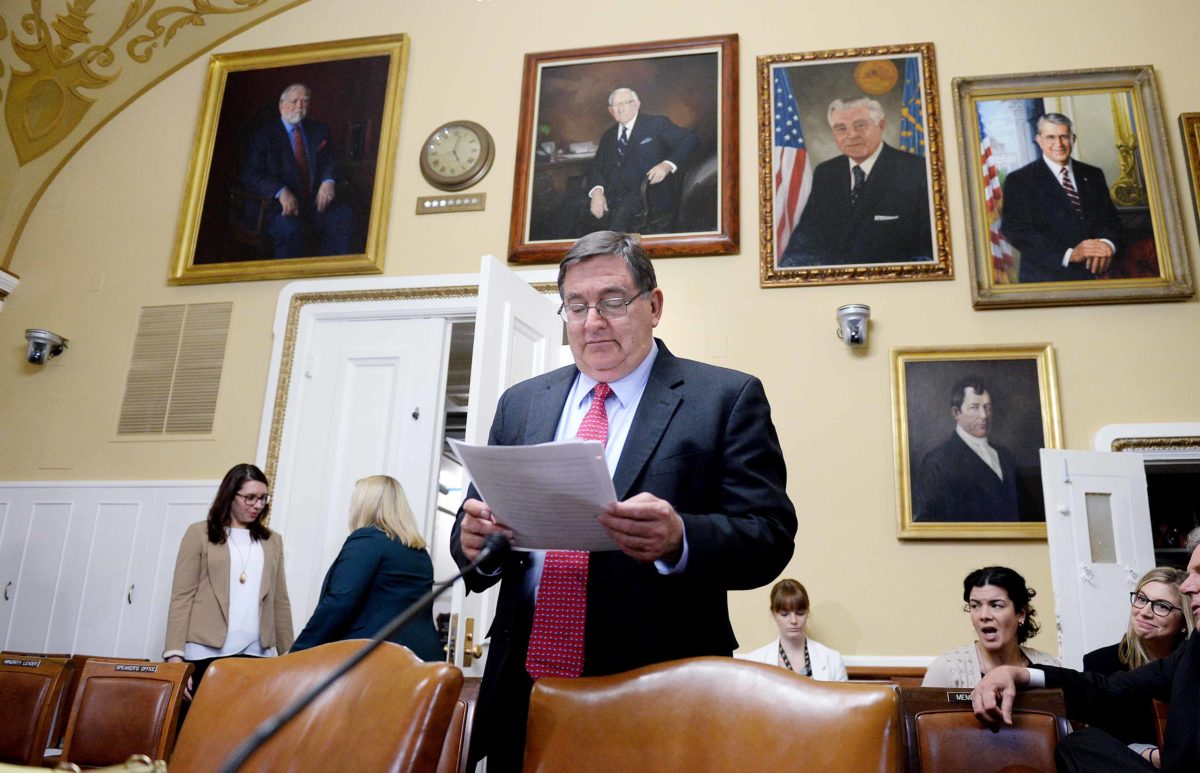 Republican Texas Rep. Michael C. Burgess was the only House GOP member to vote in favor of lowering the voting age from 18 to 16. (Photo by Oliver Douliery/Getty Images)

Pressley cited teen activists pushing for gun control as a reason to give 16-year-olds the right to vote, which she compared to having a driver’s license.

“Young people are at the forefront of some of our most existential crises,” she said in her remarks Tuesday. “The time has come. Our young people deserve to have the opportunity to exercise their right to vote.”