Democratic presidential hopeful Sen. Kirsten Gillibrand is struggling to win over members of the congressional delegation in her home state of New York, according to a Politico report Thursday.

Gillibrand even invited them to an event with New York county officials at Washington, D.C., eatery Bistro Bis, but only one showed up, Politico reported, citing people with knowledge of the invitations. The invitation was reportedly extended a couple of hours before the event, which conflicted with House votes.

Gillibrand has not officially announced a run for president but said in January she was launching a 2020 exploratory committee.

Gillibrand, a progressive, is the only senator angling for the 2020 Democratic nomination who has no home-state congressional backing, reported Politico. She’s also polling at roughly 1 percent compared to other potential nominees. California Sen. Kamala Harris, for example, polls at 11 percent, according to a RealClear Politics average. (RELATED: Two Senators Introduce Bill To Keep Members Of Congress From Cashing In As Lobbyists) 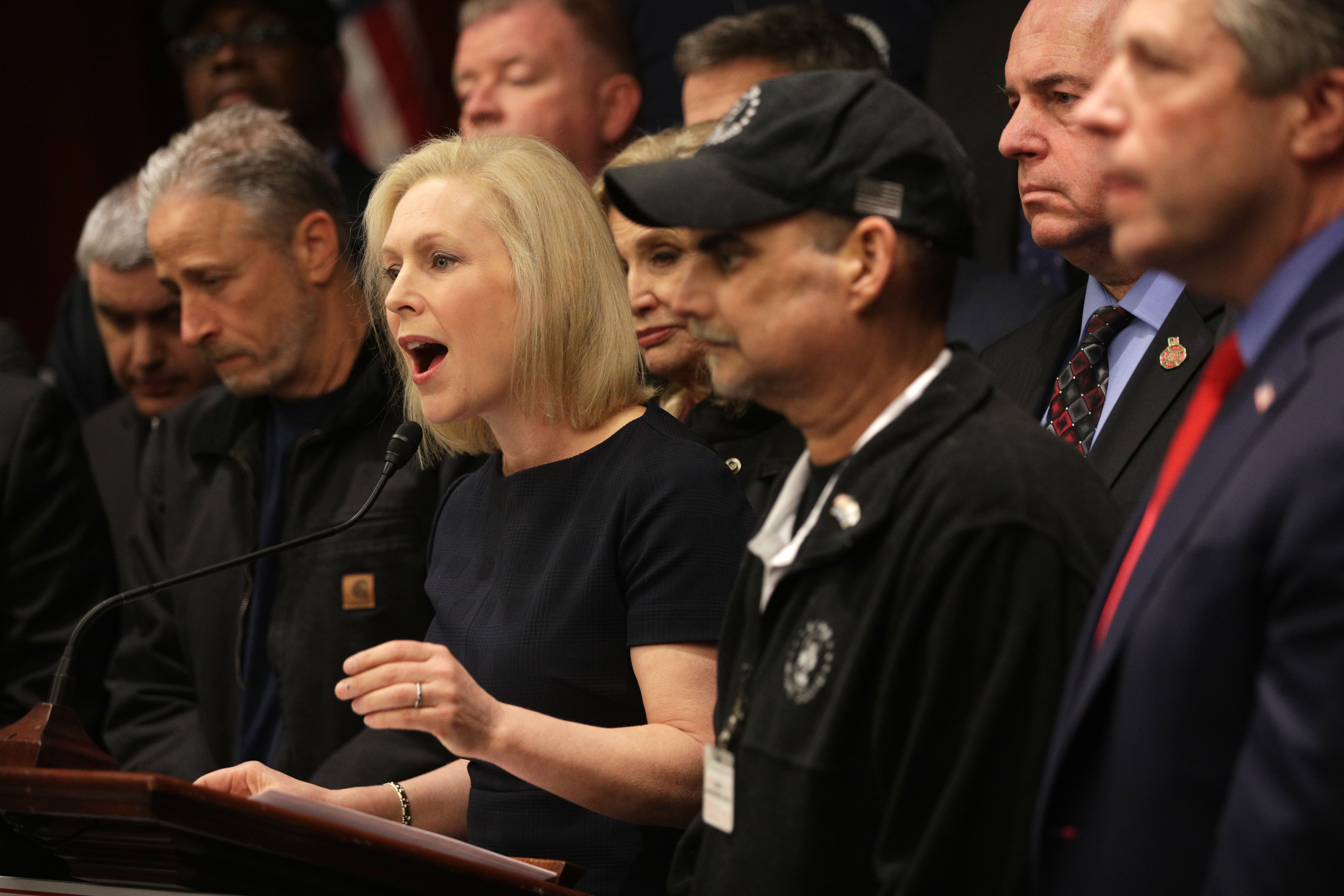 Those politicians would likely be more moderate candidates than Gillibrand, who signaled her support in February for tearing down existing portions of the southern border wall. She has also called global warming a “life or death threat” to Americans when discussing her support for the Green New Deal.

The Daily Caller News Foundation reached out to Gillibrand’s office but did not receive a response at the time of publication.