The Department of Labor proposed a rule Thursday that would expand guaranteed overtime pay laws to roughly 1.1 million workers.

The rule would raise the threshold of overtime pay protection from workers making under $23,660 a year to workers making $35,308 a year, regardless of whether they are paid a salary or by the hour, Politico reported. (RELATED: February Jobs Report: 20,000 Jobs Added, 3.8 Percent Unemployment)

Former President Barack Obama’s administration proposed an earlier version of the rule in 2016 that would have covered most employees making under $47,476 a year. A federal judge in Texas suspended the rule before it took effect and later killed it. The judge ruled the president did not have the authority for such a drastic change, according to The New York Times.

The Trump administration’s proposal is more moderate and largely in line with suggestions from business leaders and interest groups. Worker advocates pushed for a new rule more similar to the Obama-era proposal, which included a provision that the threshold would automatically rise with inflation.

Trump’s Labor Department dropped the inflation attachment of the new proposal, replacing it with a provision that would allow the department to reassess the threshold every four years and adjust the level as necessary.

The overtime minimum was last increased under the Bush administration in 2004, Bloomberg Law reported. Trump’s Labor Secretary Alexander Acosta signaled he would propose a new rule similar to the Thursday proposal in his Senate confirmation hearing, suggesting a threshold in the low $30,000s. 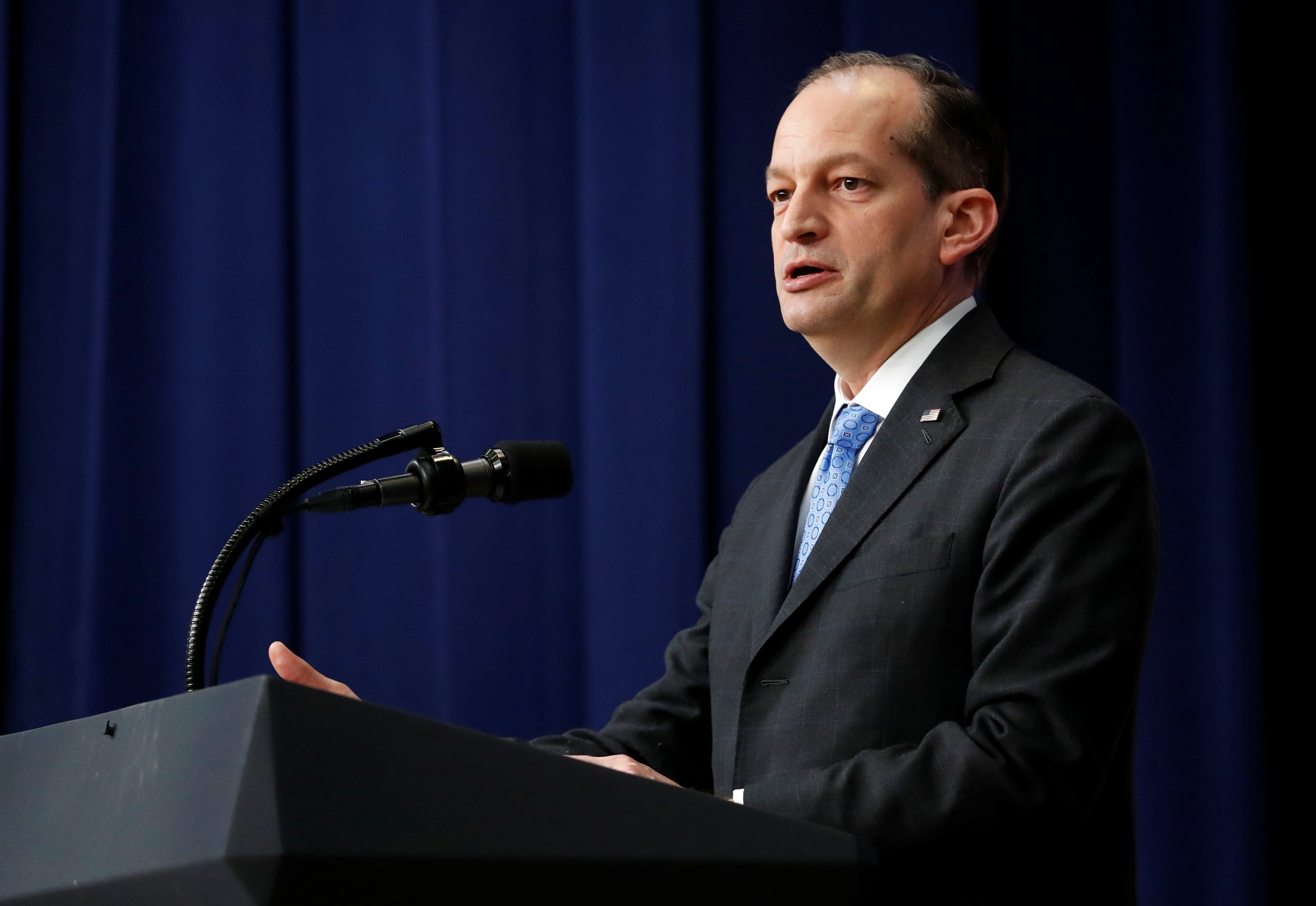 The Trump rule is crafted to hold up in court and avoid the fate of the Obama-era proposal. It is largely based off the same methodology used to set the 2004 standard, according to Competitive Enterprise Institute policy analyst Trey Kovacs.

The Trump administration may run into trouble in 2020 in finalizing the rule. The Labor Department proposal came fairly late in President Donald Trump’s term, so the rule could be undone should a Democrat win the White House next election cycle, according to Kovacs.