Their concerns come after Omar made comments some interpreted as anti-Semitic. (RELATED: Dems Attempt To Show Unity After Delay Of Anti-Semitism Resolution)

“The progressive wing — the socialism wing of the party — fought back, and they won, so they had to water it down and on the second time this language coming out of her voice. No apology this time, and no removal of committees,” McCarthy said. “I believe if you talk to a number of these Democratic members they think she should be removed from her committees.” 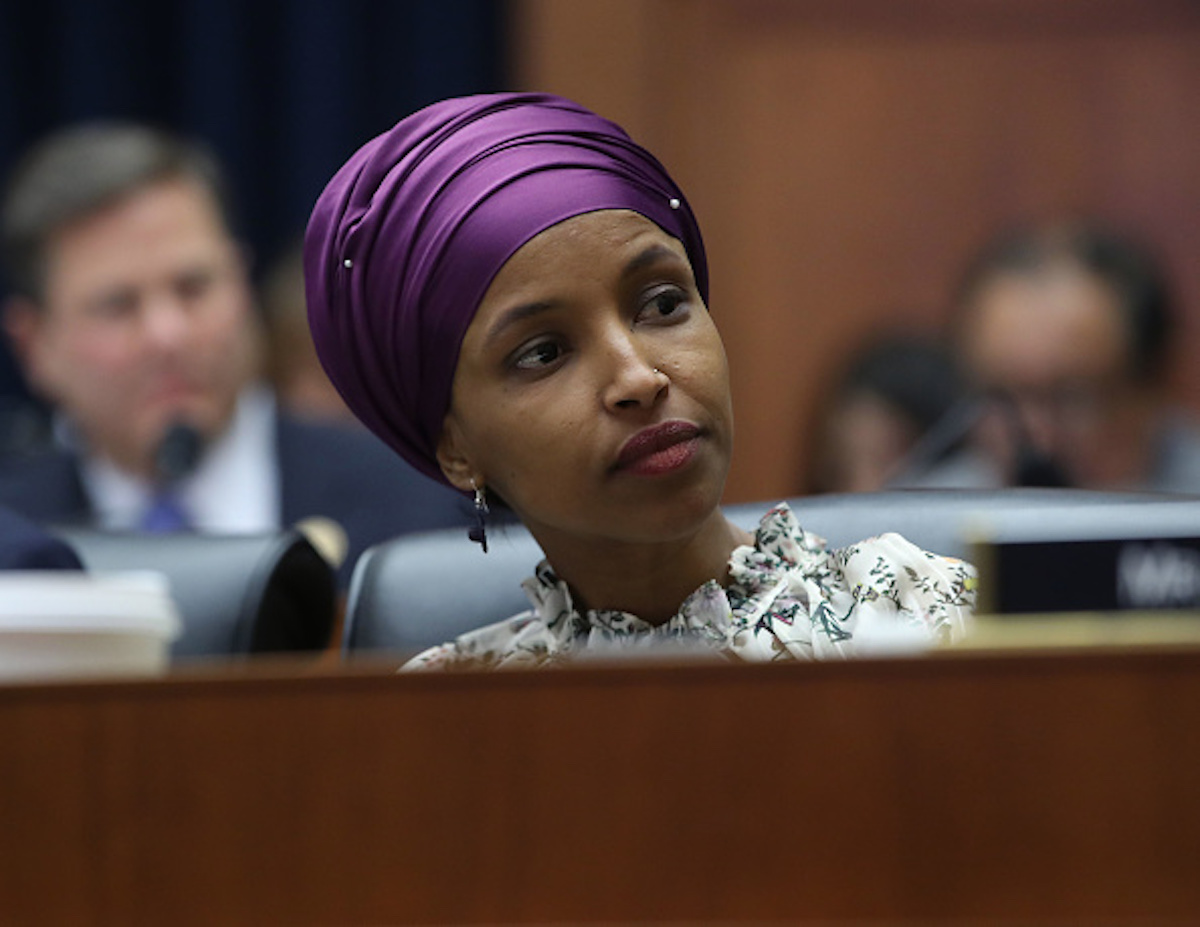 McCarthy continued, “I’ve had Democrat members come up to me and say that — yes. Those are private conversations and I’ll keep it private. I don’t want to harm the Democrats within their own conference.” (RELATED: Democratic Rebuke Against Anti-Semitism Becomes Resolution Against Everything Else)

Republicans who voted on the anti-hate resolution authored by Democrats and passed by the House criticized the all-inclusive “watered down” final version of the measure after Omar’s name was taken out of the resolution.

They say it allowed for the Minnesota rep. to escape responsibility for her past comments while Iowa Republican Rep. Steve King was removed from all of his committees last January after reportedly making offensive comments about white supremacy.

In terms of precedent, Steve King has said things for 10 years and there’s been no resolution. Finally, obviously, it came to a point where the Republicans acted and we had a resolution that spoke to that. Let me repeat, every Democrat is against all these -isms, all this hate, all this prejudice, which, unfortunately, the President of the United States stokes on a regular basis.

1
EXCLUSIVE: Columbia University Found Him Guilty. But He's Got Voice Recordings, And He's Not Afraid
The Mirror
2
Dad Confronts Warren On Student Loan Forgiveness: 'Can I Have My Money Back?'
Politics
3
Adam Schiff Reportedly Released False Information In Ukraine Probe
US
4
Sen. Thom Tillis Leaves Senate Floor During Impeachment Hearing — Watches It From Visitors Gallery Above
Politics
5
'Son Of A B*tch' — What Trump Said About Impeachment During LSU's WH Visit Had Coach O Pumping His Fist
Politics