Pope Francis denounced anti-Semitism inside and outside the Catholic Church Friday after House Democrats opposed decrying anti-Semitism without also denouncing criticism of Muslims.

Francis condemned the “wickedness and fury” and “depraved hatred” inherent in the worldwide resurgence of anti-Semitism during a meeting with the American Jewish Committee (AJC), according to The Associated Press. The pontiff also warned Christian faithful that holding to anti-Semitic views is “a rejection of one’s own origins, a complete contradiction,” given that Jesus and his disciples were Jewish and the theology of the church is rooted in historical Judaism. (RELATED: Trump: Democrats Are Now ‘Anti-Jewish,’ ‘Ant-Israel’ Party)

Francis’ unequivocal denunciation of anti-Semitism came days after House Democrats delayed voting on a resolution against anti-Semitism sparked by comments from Minnesota Democratic Rep. Ilhan Omar, one of the first two Muslim women elected to the House, in which she claimed that supporters of Israel were loyal to a foreign country and therefore could not be fully loyal to the U.S.

Democrats delayed the vote in reaction to progressive representatives like New York Democratic Rep. Alexandria Ocasio-Cortez, who objected to the resolution on the grounds that it unfairly targeted Omar. Progressives also insisted that the resolution against anti-Semitism denounce anti-Muslim bias — a demand that garnered criticism in light of the surge of anti-Semitic hate crimes in the U.S. compared to the relatively small amount of hate crimes committed against Muslims. 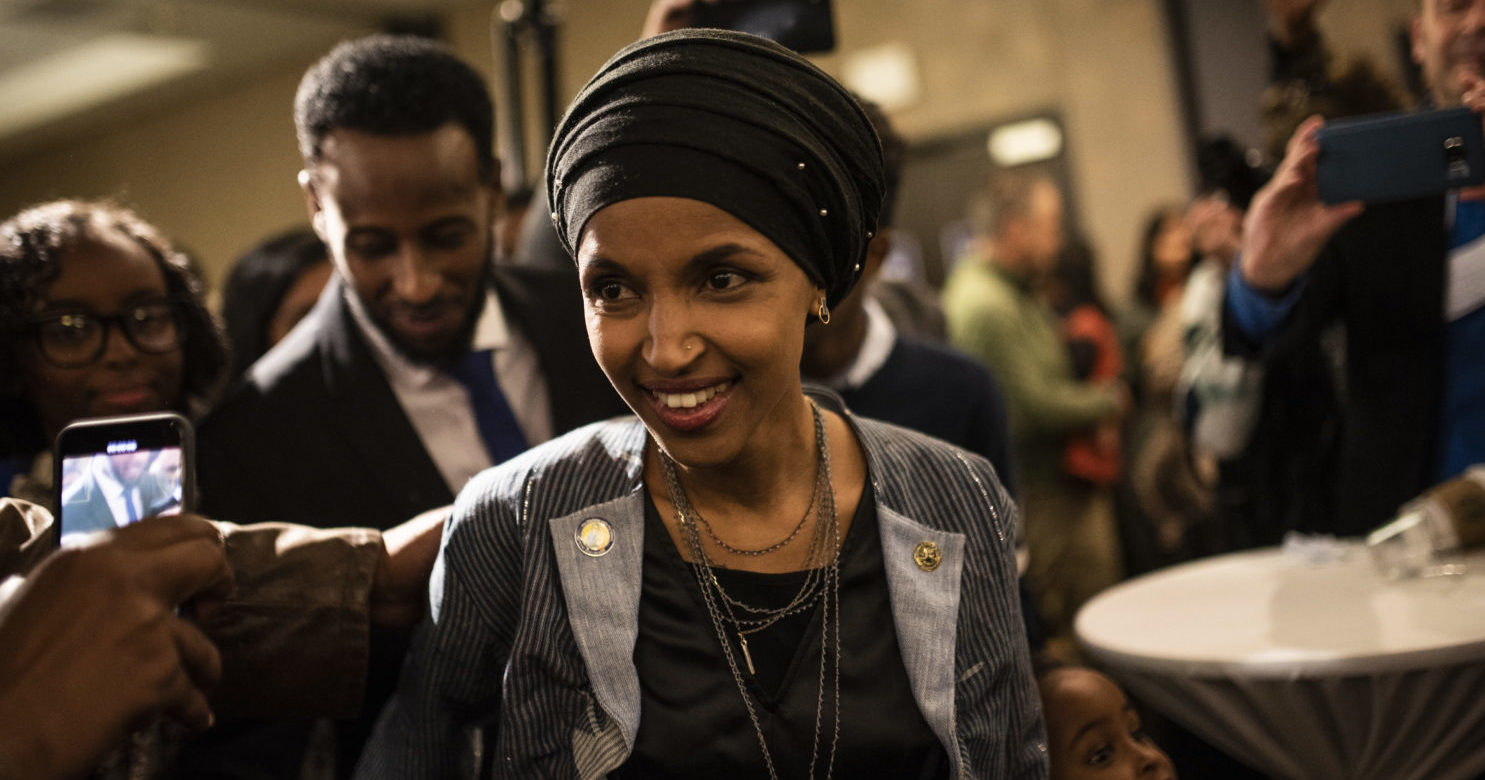 “A watered-down condemnation of hate does little to alleviate the hurt caused by Rep. Omar’s continuous anti-Semitic rhetoric and beliefs,” House Minority Whip Steve Scalise said in a statement.

“This diluted condemnation only highlights the real problem in the Democrat caucus: Speaker Pelosi awarded a known anti-Semite with a coveted spot on the Foreign Affairs Committee. The House has now voted twice in the first two months of the House Democrat Majority to condemn hateful ideology in response to Rep. Omar’s remarks, yet Speaker Pelosi has not removed Rep. Omar from the Foreign Affairs Committee,” he added.

The pope, however, specifically decried anti-Semitism days after responding to calls from Jewish groups to open the Vatican archives of Pius XII, who served as pope during World War II and stood accused of failing to openly oppose the Holocaust. Francis agreed to open the archives.

“We look forward especially to the involvement of the leading Holocaust memorial institutes in Israel and the U.S. to objectively evaluate as best as possible the historical record of that most terrible of times, to acknowledge both the failures as well as valiant efforts during the period of the Shoah,” Shapiro said.