R. Kelly reportedly plans to file documents Monday that will ask a judge to cut the amount of money he owes for back child support to his ex-wife, Drea Kelly.

The 52-year-old performer was arrested Wednesday after he allegedly failed to come up with unpaid child support due for his children. He currently remains behind bars in a Cook County jail and will stay there unless he can come up with the amount owed which is $161,633, according to TMZ Friday. (RELATED: Superstar Rapper Says He Failed Alleged R. Kelly Survivors: ‘We Failed Our Communities As Black People’) 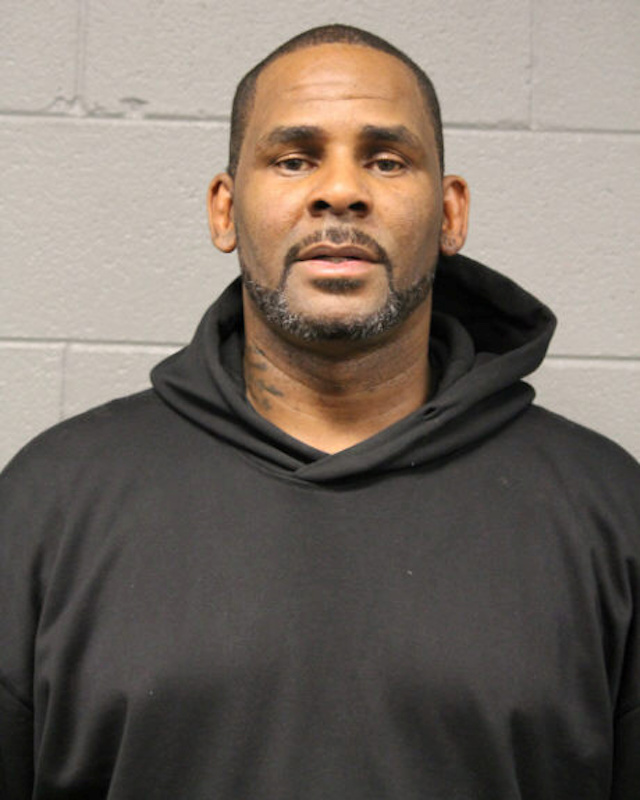 According to docs obtained by the outlet, the “Bump ‘N Grind” hitmaker’s first plan is file the motion Monday. Then a judge would have to review the case and make a ruling, which could take several days. (RELATED: Fans Don’t React To R. Kelly’s Boycott Over Sexual Abuse Allegations The Way You’d Expect)

And since there is no guarantee the child support reduction would happen, the second plan is to try to get together the total amount he owes so he can get out of jail.

The latest arrest comes on the heels of the performer turning himself in on Feb. 22, after a grand jury indicted him on 10 counts of aggravated sexual abuse for allegedly sexually abusing four women, three of which were underage at the time. He pleaded not guilty and was released after he posted $100,000 of the million bond.

The latest accusation surfaced Thursday in which the “Ignition” singer is accused of having sex with a 13-year-old girl.

In a recent appearance on “CBS This Morning,” Kelly broke down and said he was “fighting for his f—king life” in an interview about the sexual abuse charges.

“I sit here and say this: I had two cases back then that I said in the beginning of the interview that I would not talk about because of my ongoing case now,” the singer explained.

At one point, he breaks down and looked right into the camera, pleading with viewers to believe he’s innocent, stating, “I didn’t do this stuff! This is not me!”

“That’s stupid! Use your common sense. Forget the blogs, forget how you feel about me,” he added. “Hate me if you want to, love me if you want. But just use your common sense. How stupid would it be for me — with my crazy past and what I’ve been through — oh, right now I just think I need to be a monster, hold girls against their will, chain them up in my basement, and don’t let them eat, don’t let them out, unless they need some shoes down the street from their uncle!”

Kelly continued, “You don’t quit playing! Quit playing! I didn’t do this stuff! This is not me! I’m fighting for my f—king life.”