Republicans want to know if such meetings could be considered witness tampering.

Cohen told House investigators that he discussed a variety of topics with Schiff, who is also chairman of the House Intelligence Committee, including the National Enquirer’s “Catch and Kill” policy as well as the size of Trump’s personal fortune, according to sources in a Fox News story posted Friday. 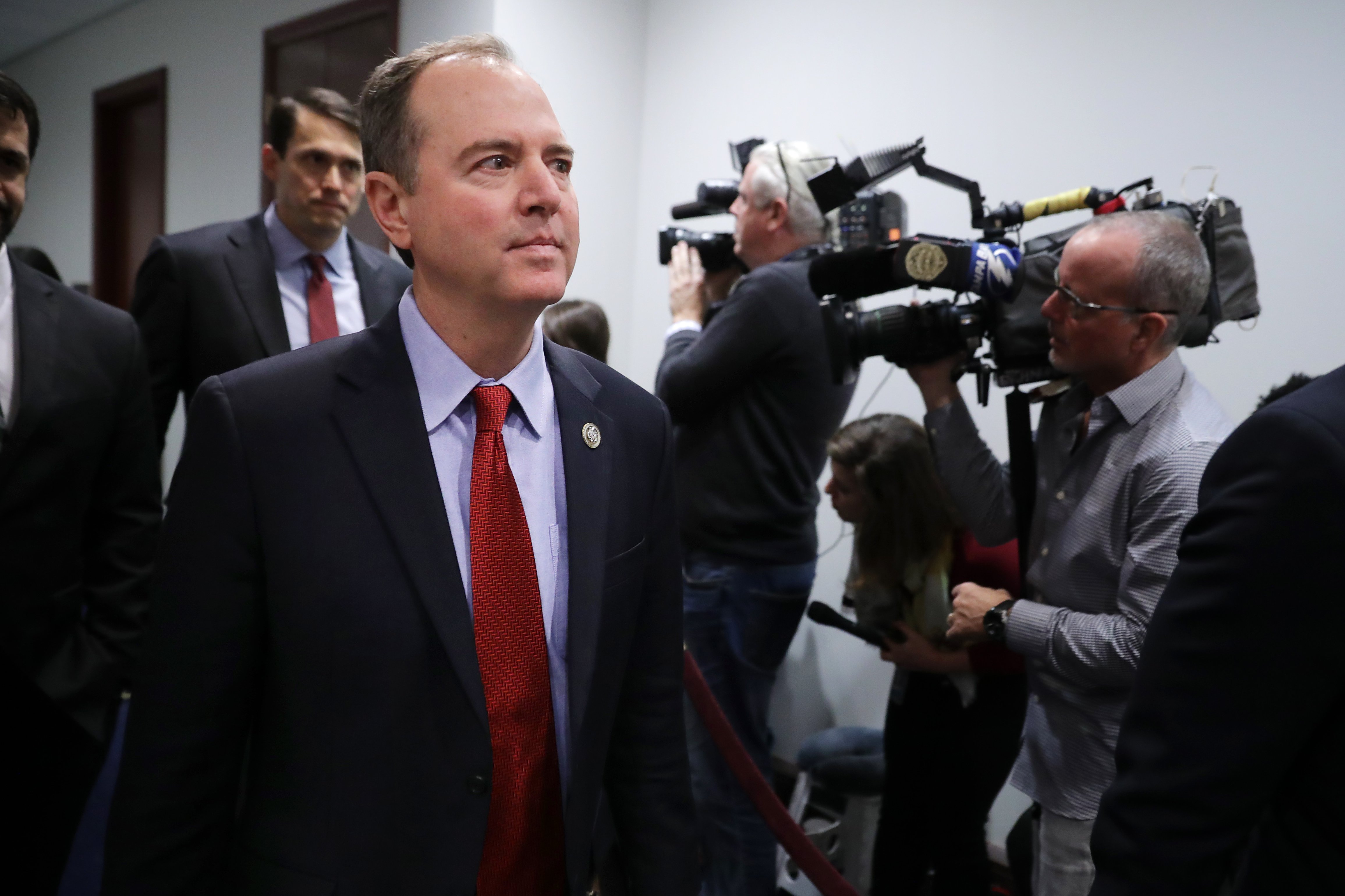 Cohen has remained in the news since his high-profile Senate appearance, announcing this week that he is suing the Trump Organization for unpaid legal bills. Some have also questioned the veracity of his testimony, suggesting he falsely claimed to have never sought employment in the Trump White House. (RELATED: CNN Adds Major Update To Michael Cohen Story)

Republicans are asking if these sessions that reportedly totaled 10 hours over different meetings in New York City amount to coaching a witness. Ohio Republican Rep. Mike Turner has formally asked Cohen’s legal team exactly what the topics of interest were.

He’s also asked for all names, location and length of meetings.

“These questions are important for the public to understand whether or not they were watching witness testimony, a public hearing, or well-rehearsed theater,” he wrote. (RELATED: Lanny Davis Says Cohen Directed Lawyer To Seek Trump Pardon, Contradicting Testimony) 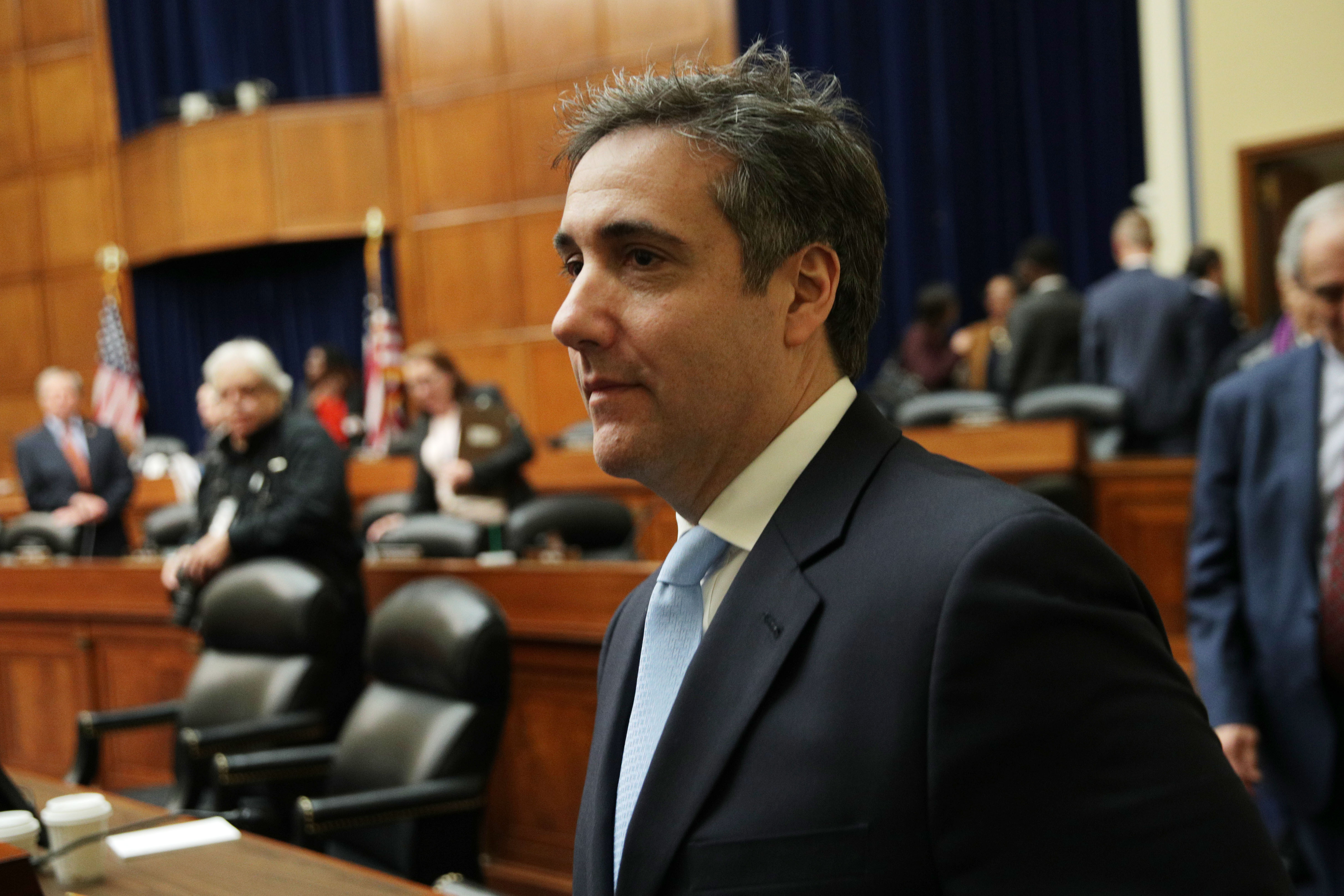 During Cohen’s seven-hour appearance before the House Oversight Committee, the embattled lawyer did acknowledge that he had spoken to Schiff  “about topics that were going to be raised at the upcoming hearing” after Ohio Republican Rep. Jim Jordan asked about any contact between the two.

But he did not specify what topics nor suggest that the meetings totaled 10 hours of discussion, according to Fox News sources, who also noted that Cohen seemed extremely prepared for questions about the issues reportedly discussed between the lawyer and Schiff.