There is a development in the case of convicted murderer Adnan Syed, whose story was chronicled in the hit podcast “Serial” in 2014.

Maryland’s highest court reinstated Syed’s conviction for killing his former girlfriend Hae Min Lee on Friday, reported NBC News. The state’s Court of Appeals found 38-year-old Syed was disadvantaged by a “deficient performance” by his former defense lawyer, who is deceased, but the evidence still pointed to his guilt.

Syed received a life sentence for Lee’s 1999 slaying and burying her body in Baltimore’s Leakin Park. They were high school classmates. (RELATED: Did Ocasio-Cortez Just Scare A Big Bank Into Cutting Off Private Prison Financing?)

“We are devastated by the Court of Appeals’ decision but we will not give up on Adnan Syed,” his defense lawyer Justin Brown said in a statement. “Unfortunately we live in a binary criminal justice system in which you either win or you lose. Today we lost by a 4-3 vote.”

Here is my comment on today’s ruling from the Maryland Court of Appeals https://t.co/oxPuRYW5kh

The defense’s case was detailed in Sarah Koenig’s 2014 “Serial” podcast and will be revisited in an HBO docuseries called “The Case Against Adnan Syed” that premieres Sunday, according to NBC News. 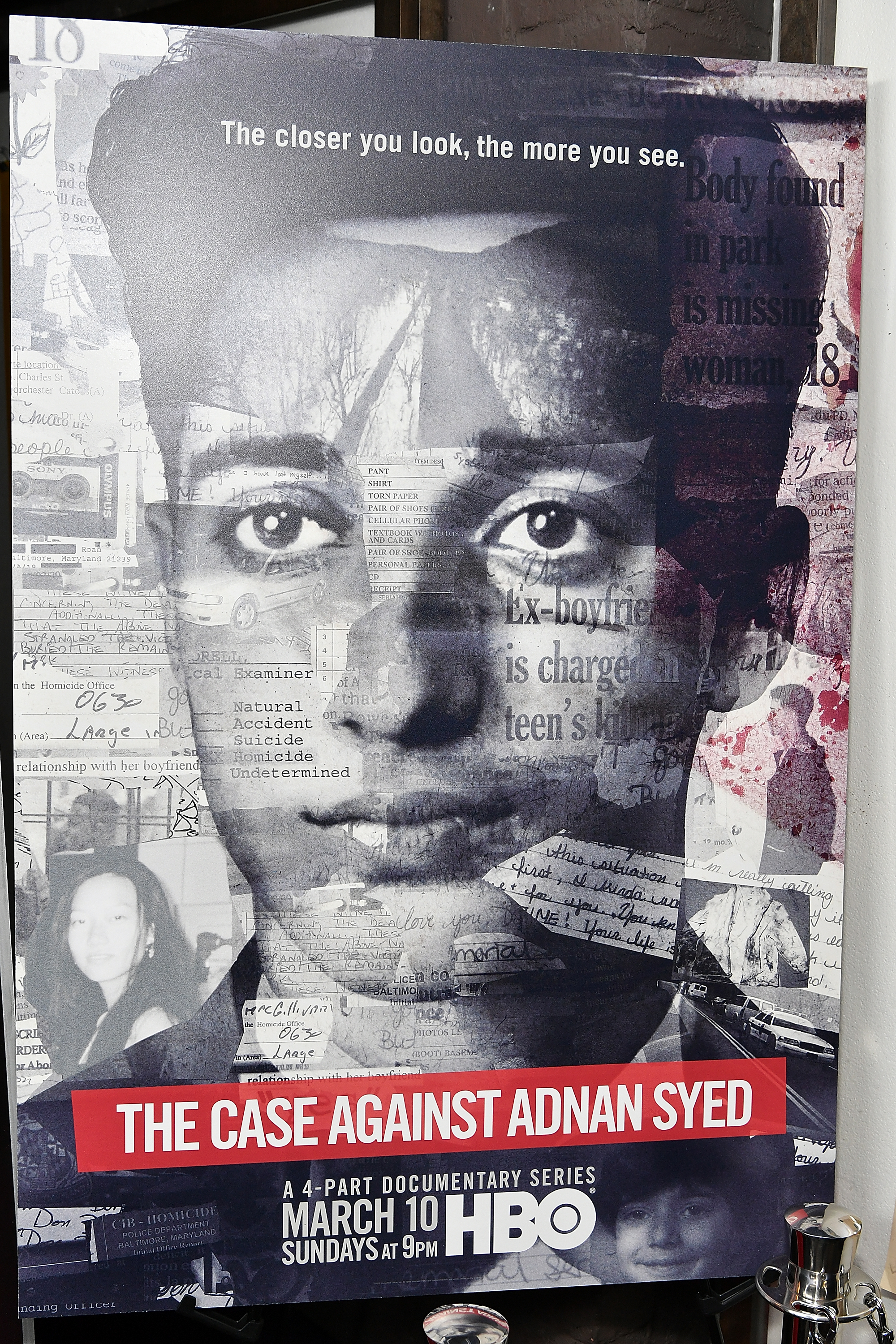 A view of the poster at NY premiere of HBO’s “The Case Against Adnan Syed” at PURE NON FICTION on February 26, 2019 in New York City. (Photo by Slaven Vlasic/Getty Images for HBO)

The Maryland Court of Appeals on Friday found Syed’s team’s argument, that his initial trial was deficient because of “failing to investigate” the story of a purported alibi witness, was not enough to invalidate the conviction, reported The Baltimore Sun.