Maduro’s Communications Minister Jorge Rodriguez said right-wing extremists taking orders from Rubio were behind the blackout that hit 22 of the country’s 23 states, reported Reuters. Rodriguez characterized the blackout as a “cyber” attack.

Rubio responded to Rodriguez’s accusation with sarcasm Thursday on Twitter.

“My apologies to people of Venezuela. I must have pressed the wrong thing on the ‘electronic attack’ app I downloaded from Apple. My bad,” he wrote. (RELATED: Trump On Ending Large-Scale Military Drills With South Korea: We’ll ‘Save Hundreds Of Millions Of Dollars’)

My apologies to people of Venezuela. I must have pressed the wrong thing on the “electronic attack” app I downloaded from Apple. My bad. https://t.co/5oZURMSnrB

The blackout even hit the country’s capital Caracas, killing the city’s subway system and causing thousands of commuters to walk home “on foot, their walks lit only by mobile phones and the stars,” reported NPR.

Maduro was quick to blame the U.S. 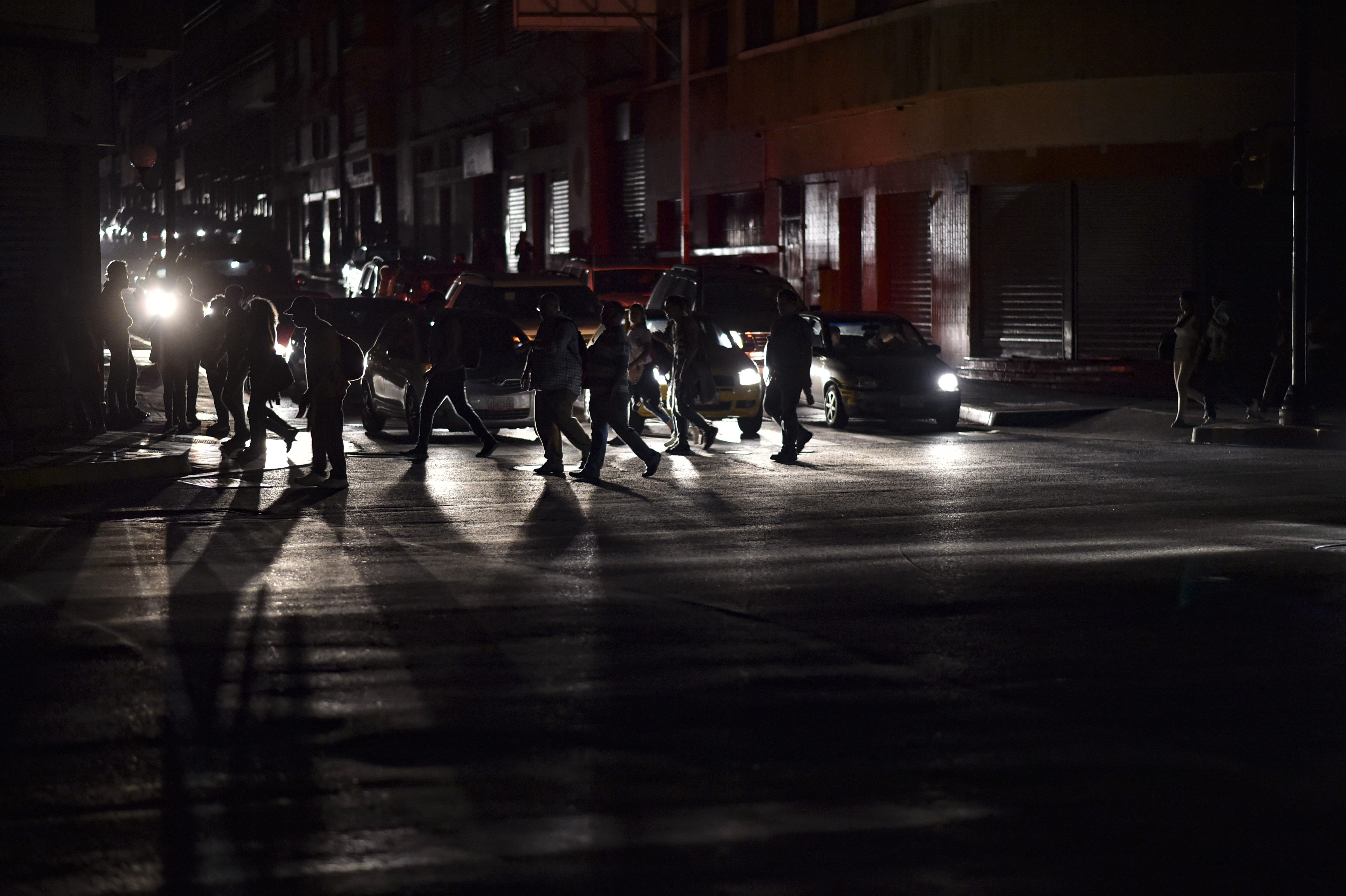 People cross a street during a power cut in Caracas on March 7, 2019. (YURI CORTEZ/AFP/Getty Images) 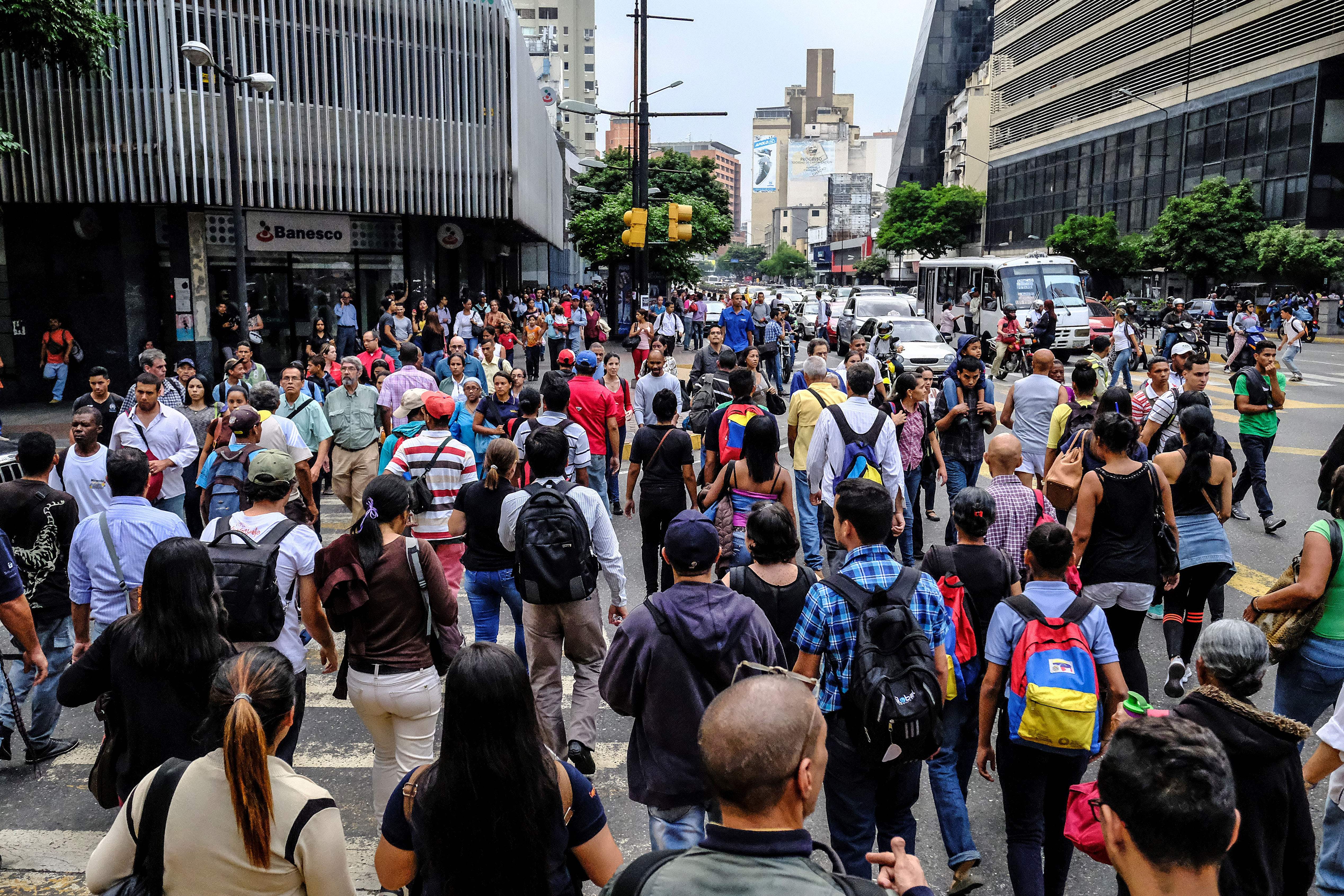 Commuters unable to use the subway due to a partial power cut, flock to the streets in Caracas on March 7, 2019. (MATIAS DELACROIX/AFP/Getty Images)

“The electricity war declared and directed by U.S. imperialism against our people will be defeated,” Maduro said, according to NPR. “Nothing and nobody will vanquish the people of Bolivar and Chavez.”

“This blackout is evidence of the usurper’s inefficiency,” he said. “The recovery of the electric sector and the country comes by stopping the usurpation.”

More than 40 people have been killed during protests since Guaido declared himself the country’s leader instead of Maduro on Jan. 23. Much of the military is still with Maduro, leading Guaido to offer its members amnesty should it abandon Maduro’s government, reported Reuters.

U.S. President Donald Trump criticized Maduro and recognized Guaido in January, as did other countries, including Brazil and Canada.