The lawyer for Covington Catholic High School student Nick Sandmann will likely sue CNN next, and the stakes could be higher than their suit against The Washington Post.

L. Lin Wood is representing Sandmann in another suit against WaPo calling for $250 million in compensatory and punitive damages over its coverage of the student’s interaction with Native American activist Nathan Phillips, according to Fox News.

“I expect because of the way [CNN] went after Nicholas so viciously, that the claim for his reputational damage will be higher than it was against The Washington Post,” Wood told Fox News host Mark Levin.

“CNN was probably more vicious in its direct attacks on Nicholas than The Washington Post. And CNN goes into millions of individuals’ homes,” Wood continued during an interview that will air on Fox News Channel Sunday. (RELATED: Nicholas Sandmann’s Attorneys Double Down On WaPo After ‘Editor’s Note’)

The suit will likely be issued Monday or Tuesday, Wood told Levin. Wood said that Sandmann did “absolutely nothing wrong.”

“But you have a situation where CNN couldn’t resist the idea that here’s a guy with a young boy, that Make America Great Again cap on. So they go after him,” he said, adding, “The CNN folks were online on Twitter at 7 a.m. retweeting the little one-minute propaganda piece that had been put out. … They’re out there right away going after this young boy. And they maintain it for at least two days. Why didn’t they stop and just take an hour and look through the internet and find the truth and then report it? Maybe do that before you report the lies.” 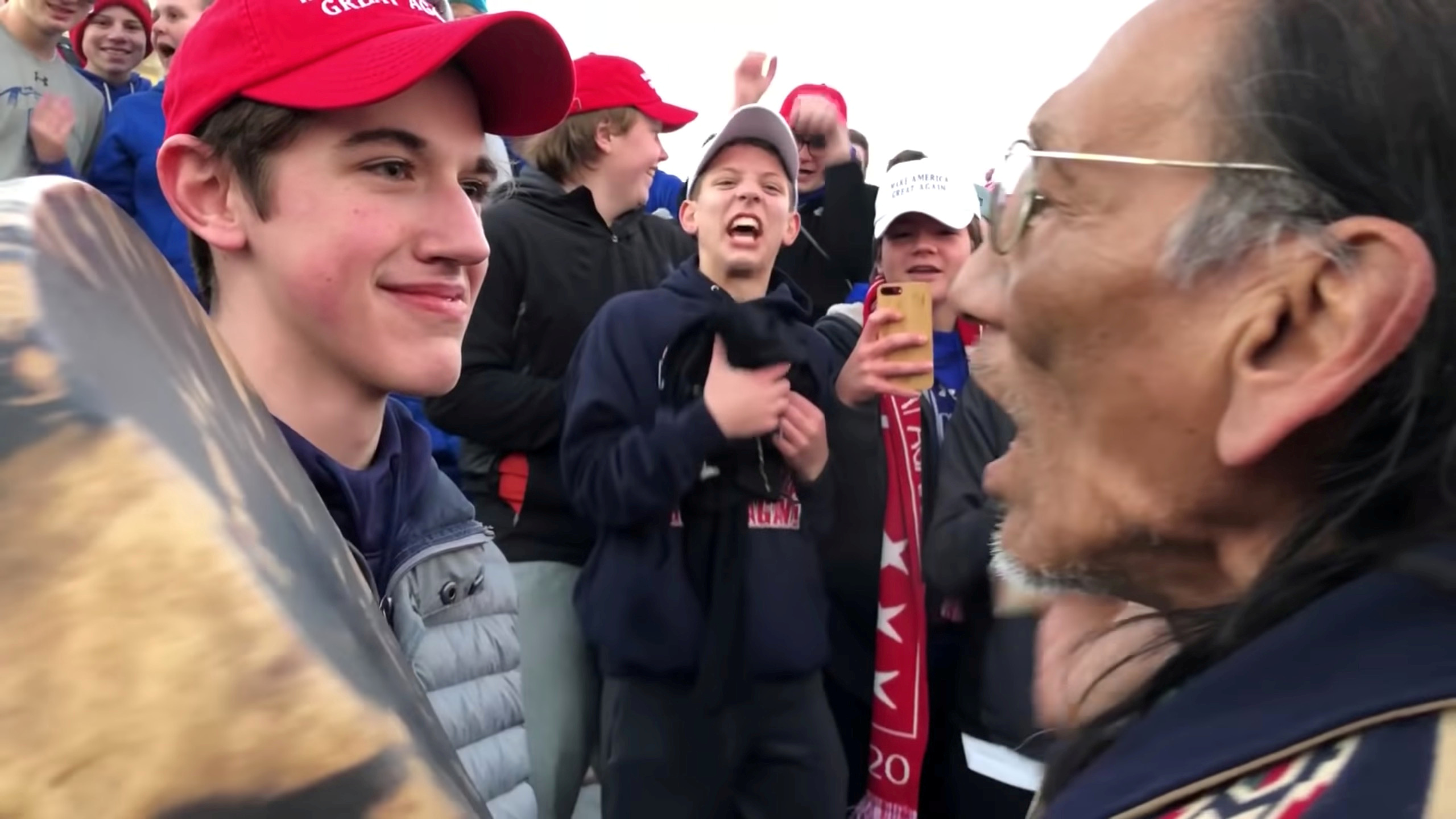 Wood said he has a team of “young, smart lawyers” working on the potential suit.

“I’ve got some young, smart lawyers that are working hard as we can,” he told Levin. “Double-checking, and listen, when we file complaints, we’ve investigated it because we want to get it right. Maybe CNN can learn from that.”

Wood and Todd McMurtry, an attorney also representing Sandmann, released a statement Monday addressing an editor’s note issued by WaPo March 1 about the outlet’s coverage of the Covington Catholic boys.

“The Friday night efforts by the Post to whitewash its wrongdoing were untimely, grossly insufficient and did little more than perpetuate the lies it published – lies that will haunt and adversely impact Nicholas for the rest of his life,” part of the statement read.