In case you’re curious about where the sudden flood of bogus ethics “complaints” & fake “scandals” are coming from, GOP troll groups are filing a ton of random claims.

There’s already a dark-money operation aimed at me just 2 months into my job – happy #InternationalWomansDay!???? https://t.co/leiTN6bndS

But “a ton” appears to be three — and the claims against her don’t appear to be “random.”

The Coolidge Reagan Foundation, a nonprofit, filed an ethics complaint last week alleging that Ocasio-Cortez had used House resources for personal means when she allowed her boyfriend to obtain a House.gov email address. The complaint also alleged that she obtained the email address by falsely listing him as a staff member.

Ocasio-Cortez claimed at the time that it was perfectly normal for spouses of House members to have email addresses that would allow them access to the member’s calendar. She made no comment regarding the claim that she had falsely designated her own boyfriend as a staff member. 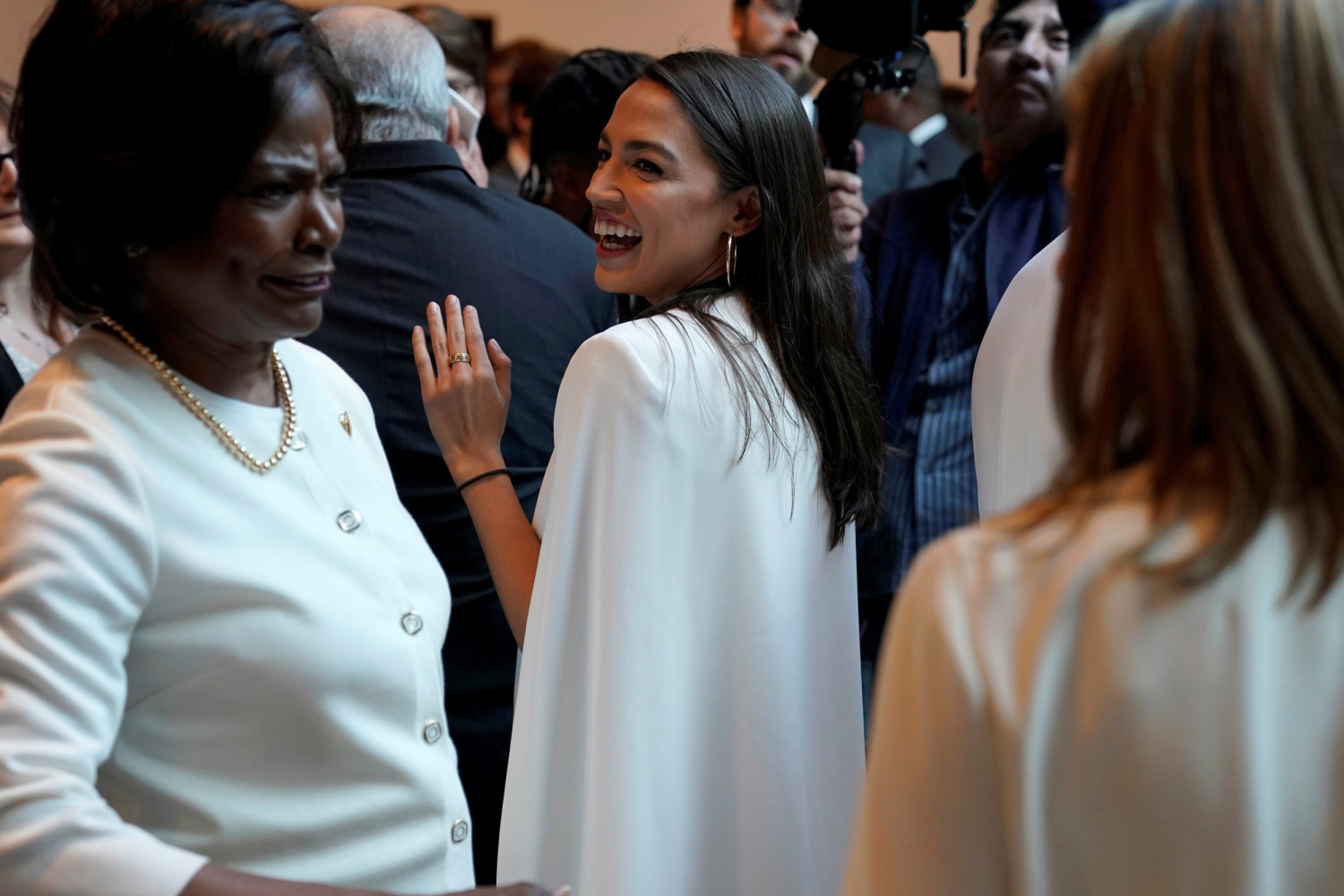 Just a few days earlier, the National Legal and Policy Center had filed a complaint with the FEC alleging an incestuous relationship between Ocasio-Cortez’s campaign and Justice Democrats — a PAC which was at the time controlled by the congresswoman and her chief of staff, Saikat Chakrabarti — in addition to possible campaign finance violations.

It appears that Respondents orchestrated an extensive off-the-books operation to make hundreds of thousands of dollars of expenditures in support of multiple candidates for federal office. The relationship between the Respondents appears to be incestuous, with the likelihood that they were aware, or should have been aware, of the sweeping and apparently illegal nature of the enterprise.

Former FEC commissioner Brad Smith told The Daily Caller News Foundation that if Ocasio-Cortez and Chakrabarti had maintained control of the Justice Democrats PAC and that the PAC had operated in affiliation with her 2018 campaign, she could be subject to “massive reporting violations, probably at least some illegal contribution violations exceeding the lawful limits.”

The Heritage Foundation’s Hans Von Spakovsky, who also previously served as FEC chairman, agreed. (RELATED: Ocasio-Cortez And Her Chief Of Staff ‘Could Be Facing Jail Time’ If Their Control Over PAC Was Intentionally Hidden, Former FEC Commissioner Says)

If the facts as alleged are true, and a candidate had control over a PAC that was working to get that candidate elected, then that candidate is potentially in very big trouble and may have engaged in multiple violations of federal campaign finance law, including receiving excessive contributions.

A third complaint was filed by The Foundation for Accountability and Civic Trust, which alleged that Ocasio-Cortez’s social media use may violate House ethics rules. At issue is her use of a political Instagram account — which contains direct links to her House Instagram account and includes a link for political contributions — includes posts of official video footage from the House floor.

The FEC has not yet indicated whether or not the alleged campaign finance violations would be investigated.