Women’s March co-founder Linda Sarsour explained Friday how she and other left-wing organizers influenced the final language of the “anti-hate” resolution that passed the House Thursday night.

The resolution, initially launched as a rebuke exclusively against anti-Semitism following remarks made by Democratic Minnesota Rep. Ilhan Omar, was later broadened to include all forms of bigotry. Sarsour in her video took credit for convincing House Democratic leadership for “expanding the language of the resolution to include condemning all forms of bigotry.” (RELATED: Democratic Rebuke Against Anti-Semitism Becomes Resolution Against Everything Else)

????Sarsour explaining how she, CAIR and other Mu$lim organizations took control of the House, protected Omar, and demanded Pelosi rewrite the censure to include all forms of hate.

Sarsour delivered a letter to Pelosi with over 500 agency signatures.  ????Look inside for more info pic.twitter.com/pLnDoMF83p

The Women’s March co-founder attacked House Speaker Nancy Pelosi last Tuesday for initially allowing the anti-Semitism resolution, saying in a Facebook post, “Nancy is a typical white feminist upholding the patriarchy doing the dirty work of powerful white men. God forbid the men are upset – no worries, Nancy to the rescue to stroke their egos.” 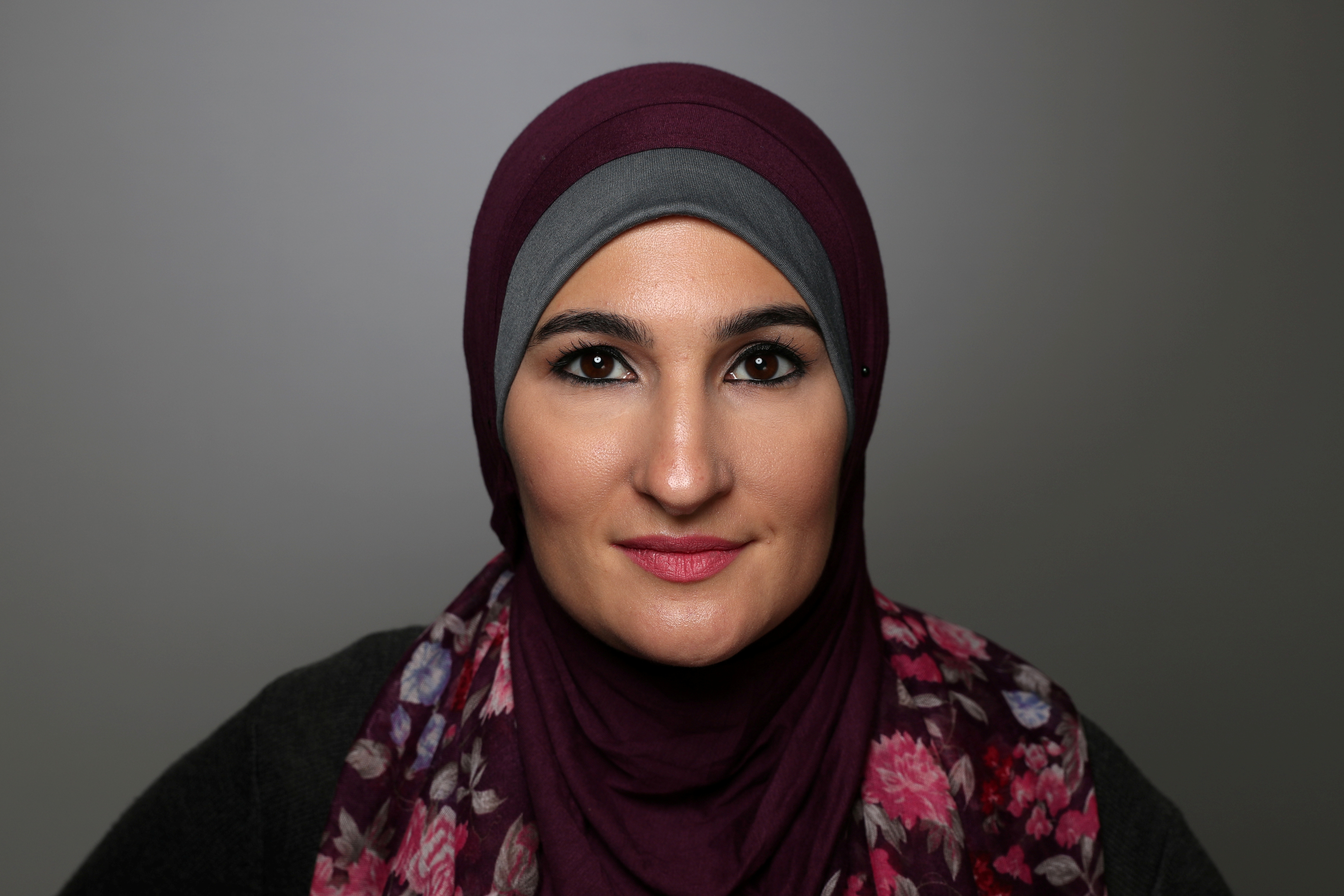 Democrats argued with one another last Wednesday over the resolution’s language. Washington Democratic Rep. Pramila Jayapal, the progressive caucus’s leader, did not want Omar’s name in the resolution, while a number of Jewish members reportedly pushed to include it. Ultimately, the resolution omitted Omar’s name.

According to Sarsour on Friday, she and her fellow organizers worked behind the scenes to change the original intent of the non-binding resolution by the end of the week. (RELATED: Democrat Anti-Hate Resolution Passes House)

“Friends, our supporters, you know the Women’s March we’re going through some rough times and if you know anything about this past week, I’m going to give you some ideas of what we did this week. So, many of you know that our sister Congresswoman Ilhan Omar was under attack,” Sarsour said.

She continued, “And you know being able to mobilize progressive leaders across the country to sign on to a letter to organize a press conference in support of Ilhan Omar to call on the Democratic leadership to actually expand the language of the resolution to include condemning all forms of bigotry because that’s the kind of movement we’re apart of.”

“The women’s march is a movement that unequivocally rejects all forms of racism and anti-Semitism, Islamophobia, homophobia, transphobia and that’s what we called on the Democratic leadership to do — that in our lifetime we made history with a resolution that is going to be in the public record for life,” Sarsour added.