The city was part of three countries in just a weekend’s length of time, however.

It was part of Spain before St. Louis was given to the French on March 9, 1804. It became an American city the next day. The rapid exchange between the three countries is also known as “Three Flags Days,” Atlas Obscura reported.

America was trying to get the commercially successful port of New Orleans, but France was willing to sell the entire Louisiana Territory, according to Monticello.

France was willing to give up the land because they were engulfed in other foreign relation issues and could not afford to send more troops to the territory. Former French President Napoleon Bonaparte’s minister of finance, François de Barbé-Marbois, also doubted Louisiana’s worth and convinced Bonaparte into selling it to the U.S., according to Monticello. 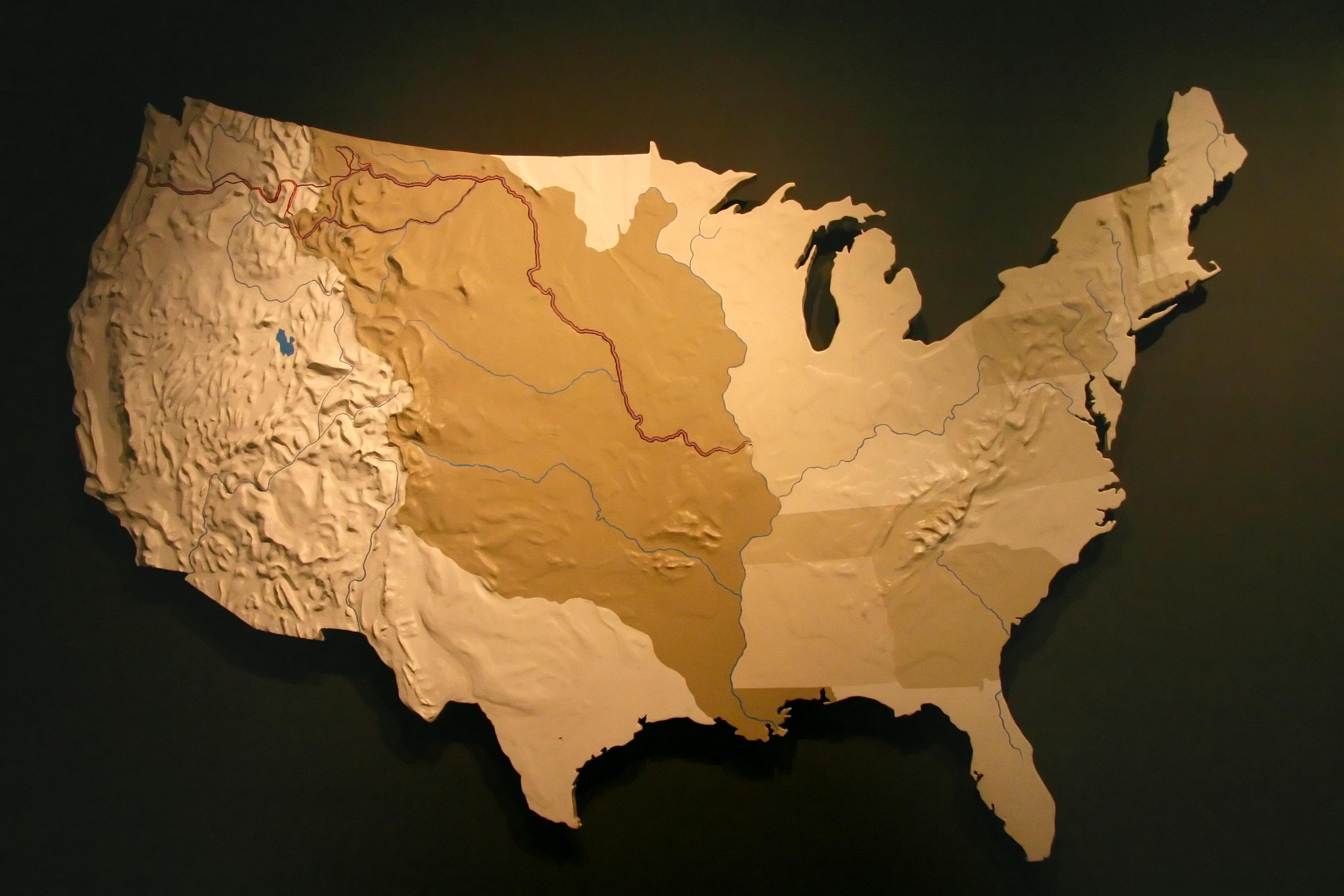 Pictured is an illustration of the Louisiana Purchase. SHUTTERSTOCK/ Jose Gil

The deal was signed in 1803 with the exchange of territory over months. The U.S. paid $15 million, though the final cost was more than $27 million after interest payments, Britannica reported. (RELATED: Kansas Prof Removed From Teaching Class After Reportedly Telling Student To ‘Learn English’)

New Orleans was transferred to America from France in December 1803, however, the upper part of the territory had yet to be given, according to Obscura. St. Louis was still owned by Spain. Two treaties needed to go into effect in order for America to obtain St. Louis, which is how the city went through three different countries in a matter of days.

The Louisiana Purchase occurred under former U.S. President Thomas Jefferson’s administration and doubled the size of the country.