The greatest time of the year is officially here.

March Madness officially gets underway this week with all of the Power Five conferences holding their respective conference tournaments. The Big Ten, Pac 12, ACC, Big 12, and SEC all take center stage this week, with a lot on the line. (RELATED: Wisconsin Beats Ohio State 73-67 In Overtime Thriller)

Let’s start the predictions. Who you got in the #SEC tournament championship? pic.twitter.com/3pT5xJTINK

While conference tournaments don’t generate quite the hype that the NCAA tournament does, many teams are already in a do-or-die position. One of them is my beloved Alabama Crimson Tide, who probably need at least one win in the SEC tournament to make the big dance, following a disappointing regular season. (RELATED: SEC Basketball Preview: The Best Teams From The Best Conference)

However, even if things aren’t going well for your favorite program, this week is the start of a brand new season. That’s the beauty of March for college basketball. Every team is one nine- or 10-game-winning streak away from a national title. 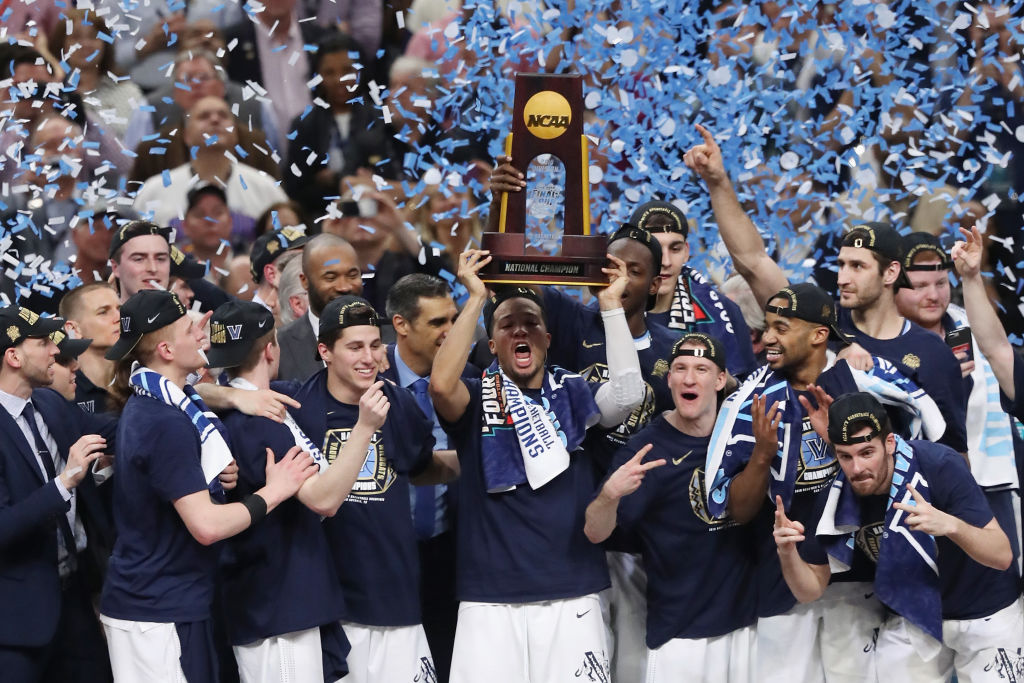 So, without further ado here are the brackets and surefire predictions for all Power Five conference tournaments:

Bruce Pearl juicing up the crowd and waving his towel around in excitement after Auburn takes out No. 5 Tennessee. March! pic.twitter.com/ZnwD90CgF2

So, there you have it. This week leading up to selection Sunday ushers in the most hectic few weeks in all of sports.

I can’t wait to grab some cold beer and take it all in. You should too.