The Trump administration is proposing a fiscal 2020 budget with significant funding increases for an initiative to defeat the HIV/AIDS epidemic in the U.S. plus additional funds expected for a multi-year initiative, according to the White House Monday.

The administration wants $291 million for a campaign to halt HIV that would focus on 48 high-risk counties, reported The Associated Press. The budget includes $140 million in new funding for better testing, prevention and referral to medical care through the Centers for Disease Control and Prevention (CDC), according to The Washington Post.

The U.S. spent roughly $35 billion to combat HIV/AIDS domestically and globally in fiscal year 2019, according to Kaiser Family Foundation. (RELATED: Trump To Announce Plan To Fight HIV During State Of The Union)

The initiative’s increases “are quite significant for those programs, which have essentially had flat funding for the last couple decades,” Jenn Kates, director of global health and HIV policy at the Kaiser Family Foundation, said according to WaPo.

The federal government allotted roughly $900 million to the CDC for HIV prevention and research in fiscal year 2019.

President Donald Trump shared his administration’s plan “to defeat AIDS in America and beyond” during his State of the Union speech on Feb. 5. 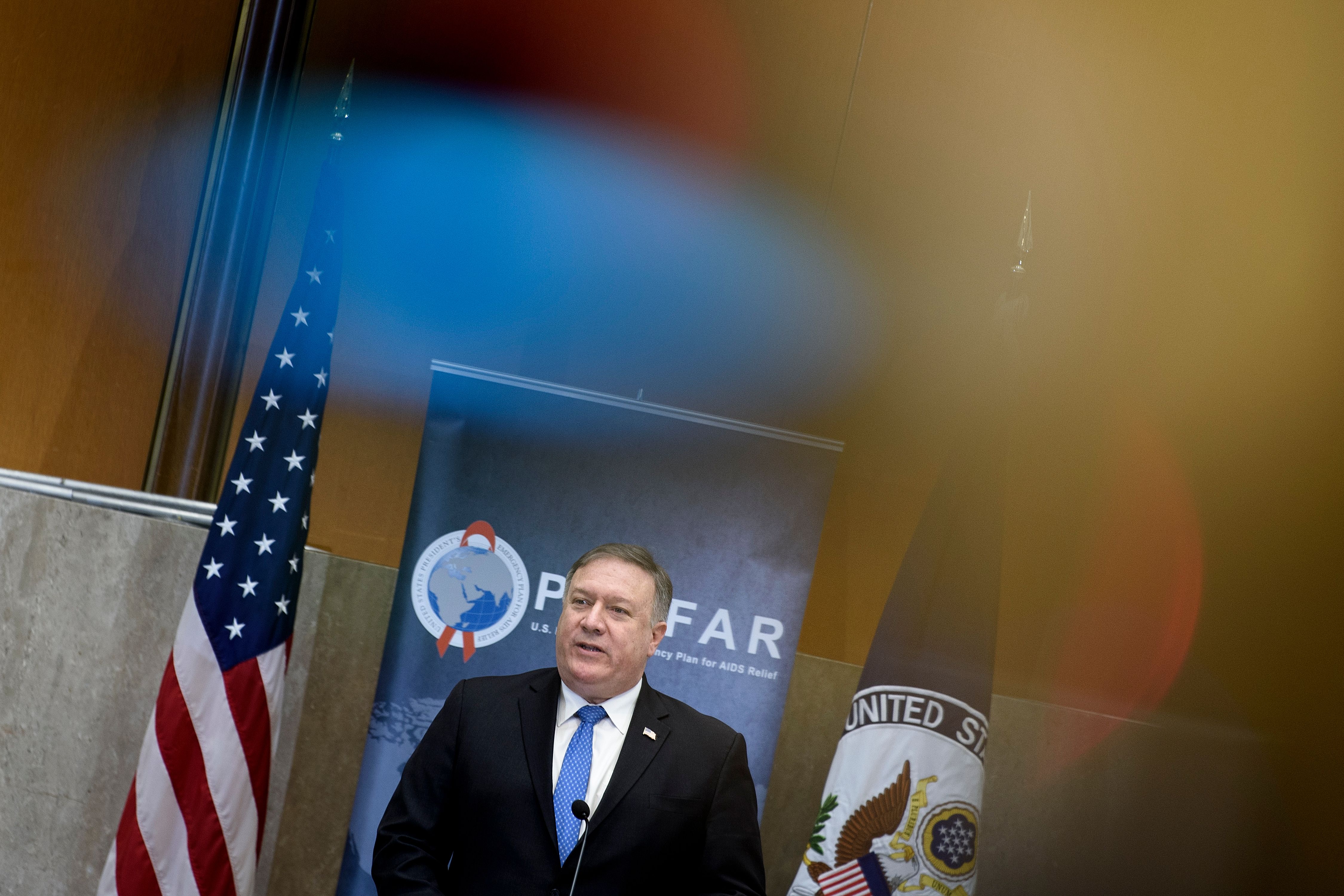 “No force in history has done more to advance the human condition than American freedom. In recent years we have made remarkable progress in the fight against HIV and AIDS. Scientific breakthroughs have brought a once-distant dream within reach,” Trump said. “My budget will ask Democrats and Republicans to make the needed commitment to eliminate the HIV epidemic in the United States within 10 years. We have made incredible strides, incredible.”

The White House budget was unveiled just days after the second HIV-positive patient appeared to have been cured as reported in early March, marking a major breakthrough in eliminating the disease.

The new $140 million in funding would focus on pre-exposure prophylaxis, or PrEP, a once-a-day pill to fight possible HIV infection. The funding is an 18 percent increase over the fiscal 2019 budget, reported WaPo. But global anti-AIDS activists were not happy with how the administration cut the President’s Emergency Plan for AIDS Relief (PEPFAR), a U.S. program that has treated patients including many in Africa, by 22 percent, reported the AP.

Because of modern medicine, an HIV/AIDS diagnosis is no longer a death sentence, but the epidemic still affects roughly 40,000 new patients each year, according to CDC data.

The Trump administration’s renewed focus on AIDS might seem out of the blue, but it is not that surprising given the CDC’s relatively new director, Robert Redfield, had an extensive career researching HIV/AIDS, reported Politico.

“Ending the AIDS epidemic in America? It’s possible. I think it could be done in the next three to seven years, if we put our mind to it,” Redfield said at a CDC staff meeting on his second day at the agency in 2018, reported STAT news.

Congress is not expected to adopt Trump’s budget.