Making Daylight Saving Time permanent is O.K. with me!

Trump’s comment comes after clocks moved an hour forward Sunday. Making time permanent in the continental U.S. is a growing movement that caught steam in Florida last year when then-Gov. Rick Scott signed the “Sunshine Protection Act” into law, which would negate the moving of clocks one hour between the months of March and November (summertime). 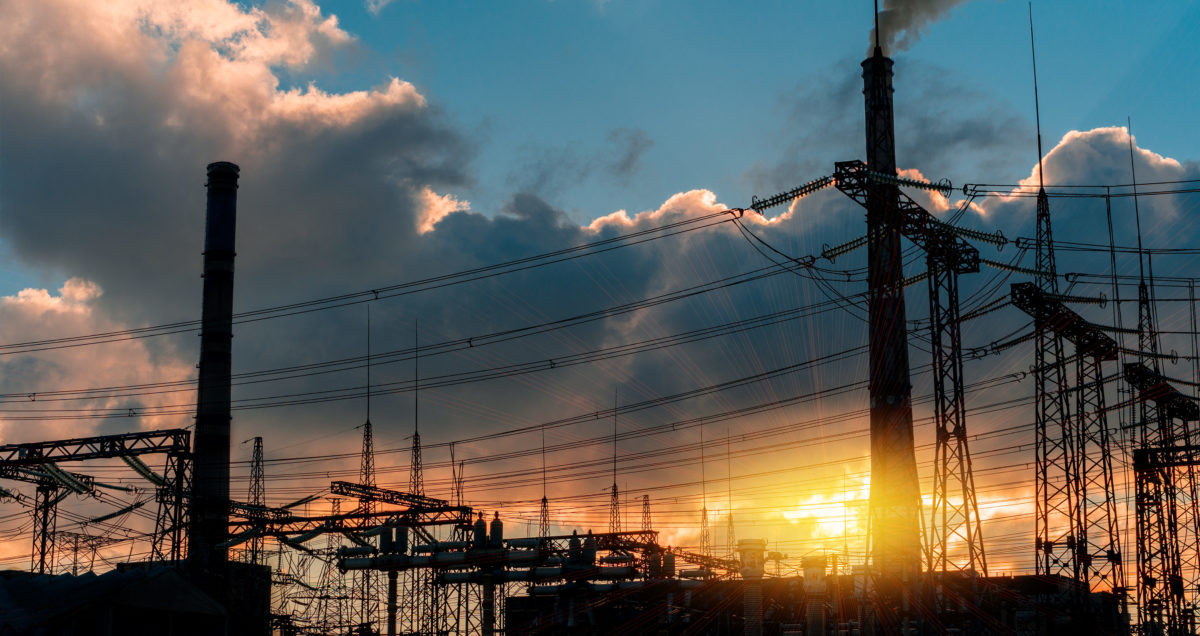 The law was a symbolic gesture, which is not allowed to take effect until the federal government sponsors similar legislation at the national level.

ESTERO, FL – OCTOBER 31: President Donald Trump greets Florida Governor and Republican senate candidate Rick Scott as he is introduced during a campaign rally at the Hertz Arena on October 31, 2018 in Estero, Florida. President Trump continues travelling across America to help get the vote out for Republican candidates running for office. (Photo by Joe Raedle/Getty Images)

Scott, now a senator, later co-sponsored national legislation to this effect in the U.S. Senate with fellow Republican Sen. Marco Rubio, noting in a press release, “the bill would simply negate the need for Americans to change their clocks twice a year. Many studies have shown that making DST permanent could benefit the economy and the country.”

Scott and Rubio listed the benefits of making daylight saving time permanent, including:

OPINION
1
UFC Superstar Stops Rioters In Awesome Video
Editorial
2
Kansas City Police Say Bricks Staged Near Protests Were 'To Be Used During A Riot'
US
3
1 Person Reportedly Dies After National Guard, Police Return Fire On Crowd
US
4
Trump Presses Governors To Arrest Violent Rioters And 'Put Them In Jail For 10 Years'
Politics
5
Black Firefighter Spent His Life Savings To Open A Bar. Then Minneapolis Looters Burned It Down
US