An app developer launched a program designed to tell customers which restaurants and businesses are safe for Trump supporters following a slew of attacks on persons who support President Donald Trump.

The new app, 63red Safe, provides “reviews of local restaurant and businesses from a conservative perspective, helping insure you’re safe when you shop and eat,” according to its description. The app rates restaurants and businesses on their willingness to serve guests “of every political belief” and “protect its customers if they are attacked for political reasons.” Establishments that receive “safe” ratings on the app permit customers to carry a concealed weapon and do not publish politicized social media posts and ads, according to The Hill.

“We want to make sure everyone’s safe out there,” App creator Scott Wallace said, the Hill reported. Wallace expects the app’s popularity to grow ahead of the 2020 presidential election, saying, “I think Antifa was nothing compared between now and what’s coming in 2020,” the Hill reported.

The app’s launch comes after a slew of persons supporting or working for the president have been assaulted or refused services.

A California restaurant announced in January that it wouldn’t serve customers wearing “Make America Great Again” hats, the San Francisco Chronicle reported. “If you come to my restaurant wearing a MAGA cap, you aren’t getting served, same as if you come in wearing a swastika, white hood, or any other symbol of intolerance and hate,” the restaurant’s chef-partner, J. Kenji Lopez-Alt, wrote in a since-deleted Tweet. 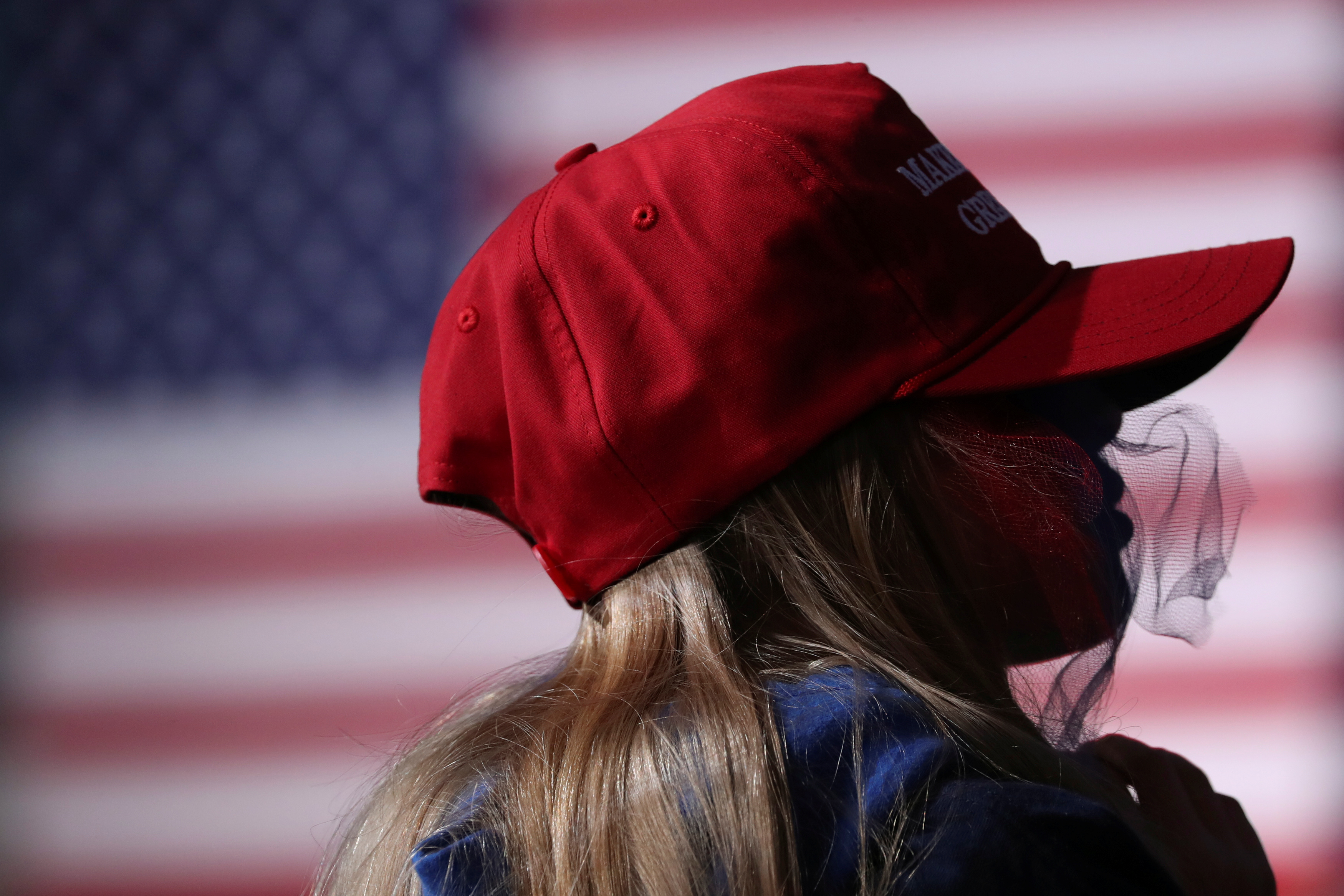 A young rallygoer wearing a hat looks on during a campaign rally with U.S. President Donald Trump at the Warren County Fairgrounds in Lebanon, Ohio, U.S., October 12, 2018. REUTERS/Jonathan Ernst

Authorities apprehended and charged a woman for attacking a man wearing a MAGA hat at a Falmouth, Massachusetts restaurant in February. Immigration and Customs Enforcement then took the woman into custody after they discovered she is unlawfully present in the U.S., the Howie Carr Show first reported. (RELATED: Restaurant Manager Refuses To Serve Customer Wearing MAGA Hat — Is Promptly Fired)

An 81-year-old New Jersey man was reportedly assaulted in a supermarket in late February. Tennessee man James Phillips also reportedly pulled a firearm on a man wearing a MAGA hat at a Sam’s Club in Kentucky earlier that month.

1
Chinese Markets Reopen — And They Still Sell Bats, Dogs And Cats
World
2
'That's Enough': Trump Attacks, Then Cuts Off PBS Reporter During Coronavirus Briefing
Media
3
Trump Says US ‘Will Not Pay’ For Harry And Meghan’s Security Detail
US
4
De Blasio, NYC Officials, Downplayed COVID-19 Threat After Trump Restricted Travel To China. Here Are 5 Examples
US
5
Dr. Anthony Fauci Predicts How Many Will Die From Coronavirus In United States
US