“Desperate Housewives” actress Felicity Huffman was part of the test cheating scheme to help her oldest daughter improve her SAT scores, according to a court document filed Monday by the FBI and the U.S. Attorney’s Office in Boston.

She was among 50 people allegedly involved in the bribery scandal, according to ABC News. Authorities arrested more than 30 people Tuesday.

Huffman made a “purported charitable contribution of $15,000 … to participate in the college entrance exam cheating scheme,” according to the document. (RELATED: Here Is What Harvard Looks For In Future Students)

The “Desperate Housewives” star allegedly arranged for her daughter’s SAT answers to be corrected after the exam was completed. Huffman’s daughter scored 400 points higher than her PSAT score taken one year prior. She thought about doing a similar scam for her younger daughter, but decided to not to do it, according to the document.

Documents opened in a Boston court found William Rick Singer, who ran the charity Key Worldwide Foundation (KWF) in California, reportedly helped parents get their children into schools like Stanford University, the University of Southern California and Georgetown among others by cheating the college entrance exam system, Fox News reported. KWF was used to facilitate the bribes.

The Edge College & Career Network, LLC, clients would be recommended to get extended time for their children to take the SAT or ACT college entrance exams, according to the document. The for-profit organization is also known as “The Key.”

Seeking extended time included “having the children purport learning disabilities” so that they could get the necessary medical documentation to give to the College Board, who administers the SATs, and ACT, Inc. Those with extended time could take the test over two days and could choose where they took the exams.

Clients were then asked to have the exam location changed to one of two fixed testing centers by faking a reason, like having to attend a wedding. Two test administrators agreed to accept bribes at these rigged centers: Niki Williams in Houston and Igor Dvorskiy in West Hollywood, California.

The College Board and ACT, Inc. sent the students’ tests to the fixed centers through private carriers like UPS or FedEx.

The test administrators would then take the exam or correct answers for students after the test was taken. Most students were not aware their parents planned for the tests to be rigged.

“Full House” star Lori Loughlin and her husband were allegedly involved in the scam as well. They reportedly paid $500,000 to have both their daughter attend the University of Southern California. 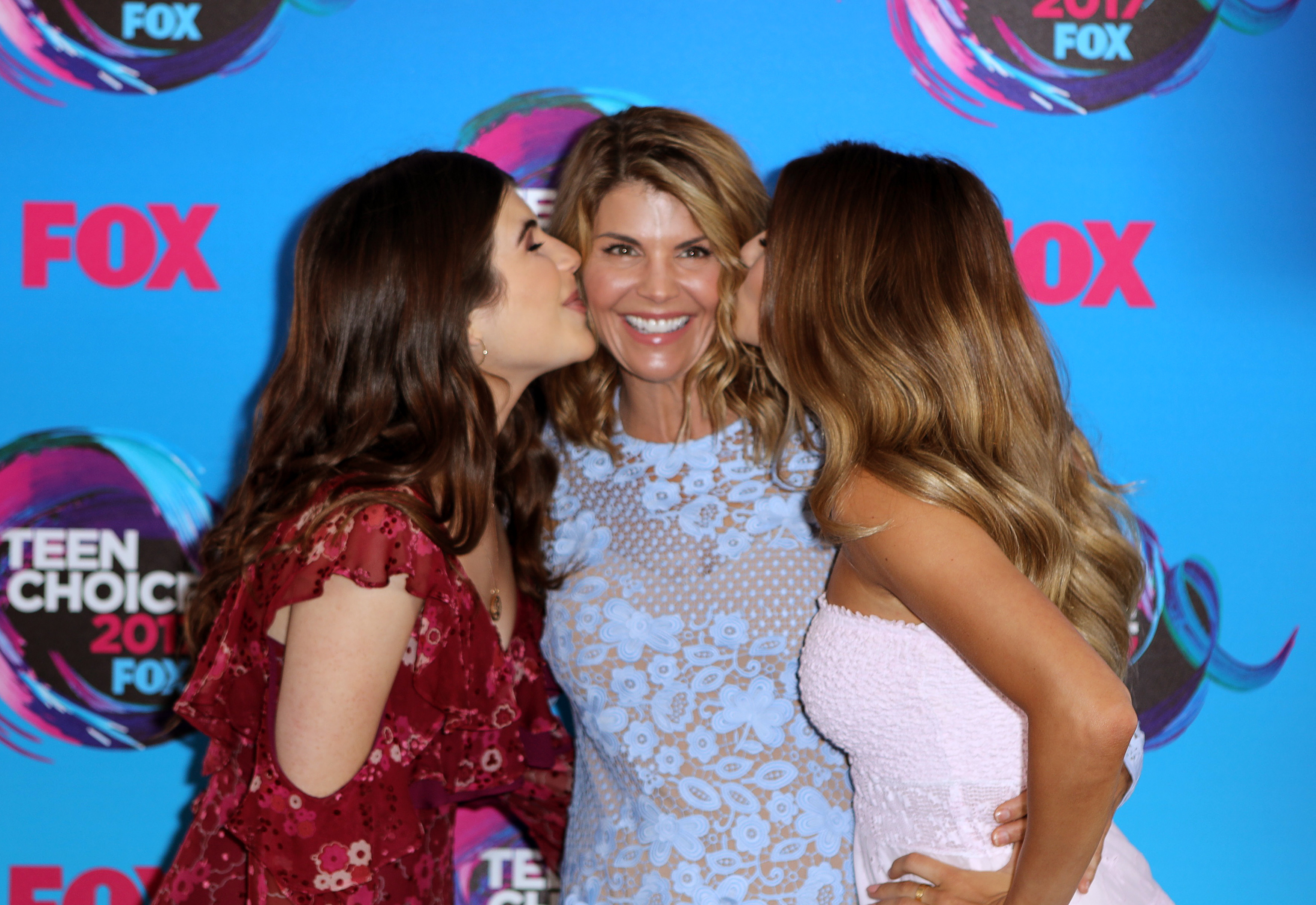 “We understand that the government believes that illegal activity was carried out by individuals who went to great lengths to conceal their actions from the university,” USC said in a statement to The Daily Caller News Foundation Tuesday. “USC is conducting an internal investigation and will take employment actions as appropriate. USC is in the process of identifying any funds received by the university in connection with this alleged scheme.”

Bribes ranged from a few thousand dollars to as much as $6 million, according to ABC 7.