A charity that allegedly laundered bribes from Hollywood actresses and other millionaires in exchange for getting their children into college on paper claimed to be helping the “underprivileged.”

The Key Worldwide Foundation claimed to help through a variety of activities including funding the Crips and the Bloods to play basketball against each other in Los Angeles. On its tax documents, it claimed to:

Wealthy people whose children had poor test scores used Key Worldwide Foundation and an associated for-profit group “(1) to bribe college entrance exams; (2) to bribe varsity coaches and administrators at elite universities to designate certain applicants as recruited athletes or as other favored candidates … and (3) to use the facade of a charitable organization to conceal the nature and source of the bribe payments,” according to an FBI affidavit. (RELATED: Black Caucus Got $500,000 For Underprivileged Youth Scholarships, But Blew It On Limos, Luxury and Rappers) 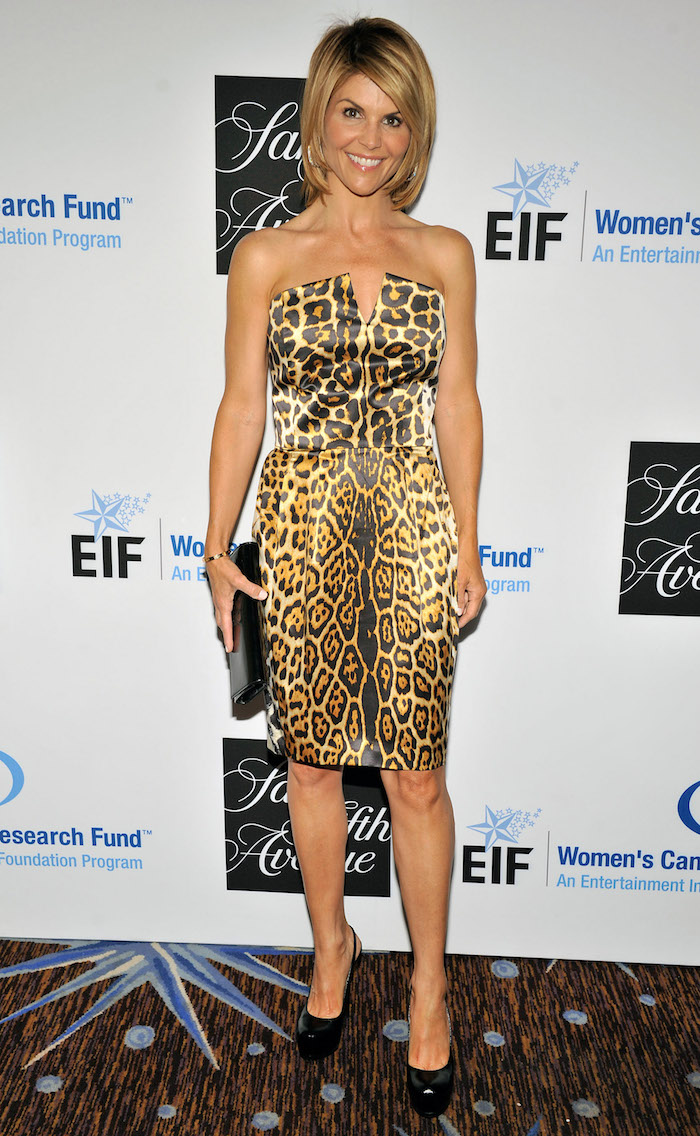 Actress Lori Loughlin was implicated in the scheme. (Photo by Toby Canham/Getty Images)

The foundation was established by Rick Singer, Davud Raamuh, John Peter Byrne Jr. and Steve Masera. Singer is the founder of a for-profit “life-coaching” company with the same name as the foundation. He also created the University of Miami Online High School, with “a student population of over 18,000 students annually, each paying over $15,000 per year to attend.” The high school was purchased in 2007 by Kaplan College Preparatory, a for-profit education firm then associated with The Washington Post.

The foundation’s mission statement said it:

endeavors to provide education that would normally be unattainable to underprivileged students, not only attainable but realistic. With programs that are designed to assist young people in every day situations, and educational situations, we hope to open new avenues of educational access to students that would normally have no access to these programs. Our contributions to major athletic university programs, may help to provide placement to students that may not have access under normal channels.

The foundation also said it spent $144,000 “developing and researching the student placement process at eastern US Tier One Universities, and the average cost per student.”

“Clients paid … between $15,000 and $75,000 per test to participate in the cheating scheme, with the payments typically structured as purported donations to the KWF charity,” it said.

The charity’s mastermind “in turn, would funnel those payments to particular athletic coaches, or to university programs designated by those coaches, using KWF to disguise the nature and source of the payments,” explaining that the coaches would then designate the children as recruited athletes, even if they were not. (RELATED: Universities Took $600M Tied To Muslim Nations While Forming US Curricula For Teaching About Middle East)

The foundation did not return a request for comment and a request to provide documentation on whether or not these events occurred.

Colleges that received “donations” include:

In other cases, exam proctors were in on the scheme and changed answers or had others take the test for students.