Obama administration federal appointees are days away from testifying against each other in a federal labor case over a worker who was left on administrative leave for three years before being fired.

Members of the U.S. Chemical Safety Board (CSB) will appear at a hearing Thursday to argue over the handling of former CSB managing director Daniel Horowitz’s termination from the agency. The hearing will be a “political slugfest” between political appointees that have overseen an agency mired in scandal for years, according to Public Employees for Environmental Responsibility (PEER).

CSB board members Rick Engler and Kristen Kulinowski will likely argue that Horowitz’s removal was justified, based on their past support for the action, according to PEER. PEER is an environmental nonprofit representing Horowitz in the case. (RELATED: EXCLUSIVE: Obama Holdovers ‘Working Toward A Union Takeover’ Of US Chemical Agency)

The remaining board member, Manuel Ehrlich, plans to take Horowitz’s side in the proceedings and dispute allegations of misconduct used to justify the former managing director’s removal in 2015, a source familiar with the matter told The Daily Caller News Foundation.

Ehrlich has even taken the step of retaining his own legal counsel, according to the source, instead of relying on the agency’s firm, Shaw, Bransford & Roth.

The case stems from an October 2015 complaint Horowitz filed with the Office of Personnel Management after then-CSB chairwoman Vanessa Sutherland left him on administrative leave for more than four months. Horowitz’s complaint charged that the excessive leave time, during which he could neither work nor quit but was still paid full salary, violated federal rules.

Engler, acting as interim executive before Sutherland’s Senate confirmation, originally placed Horowitz on leave in June 2015 for “possible misconduct.” The leave was meant to last just 45 days to give time for an agency investigation into the misconduct allegations. 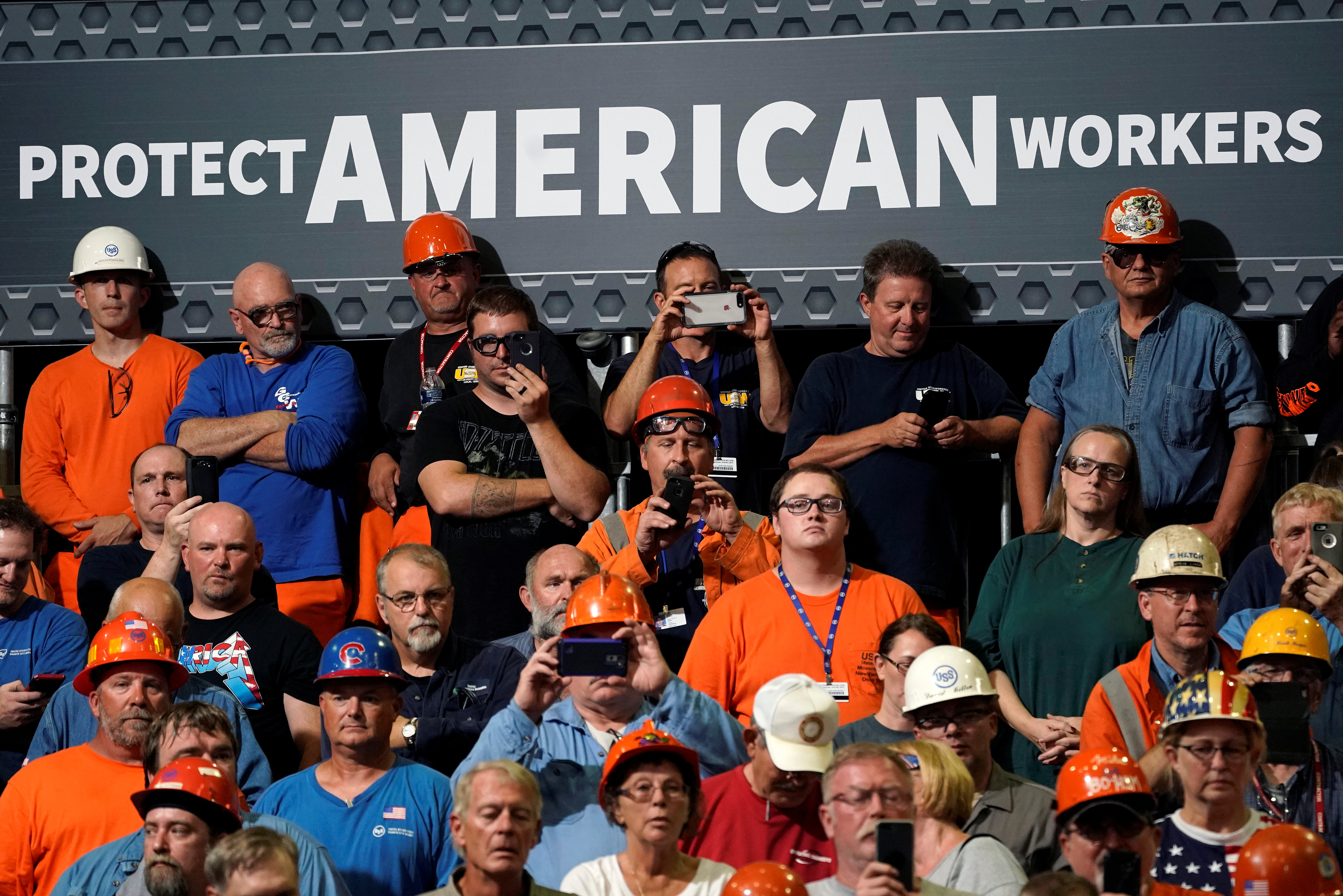 Instead, the CSB kept Horowitz on leave for roughly three years, unable to work but required to be “on call” and receiving his full salary of $161,000 a year. Sutherland eventually fired Horowitz from the agency on June 22, 2018, one day before leaving the agency herself for a position at Norfolk Southern Railway.

The CSB has been mired in scandal for years, largely involving coordination between Engler and Kulinowski and the United Steelworkers union. In 2017, Engler partnered with union activists to lobby lawmakers for more money for the agency.

The CSB, responsible for investigating chemical accidents at refineries, manufacturing plants and other industrial sites, has an outsized impact on the USW’s membership by shaping the framework of safety regulations governing the workers employers.

The CSB did not return a request for comment. Norfolk Southern did not respond to a request to interview Sutherland.