Former Speaker of the House Paul Ryan suggested Monday that President Donald Trump could lose the 2020 presidential election — if that election focuses on Trump’s personality.

Ryan was in Vero Beach, Florida, participating in a lecture series when he also said Trump needs to emphasize his successful policies and not his often outsize personality if he wants to win. Ryan also said he believes there are some Democrats who could beat Trump in 2020, TCPalm reported. 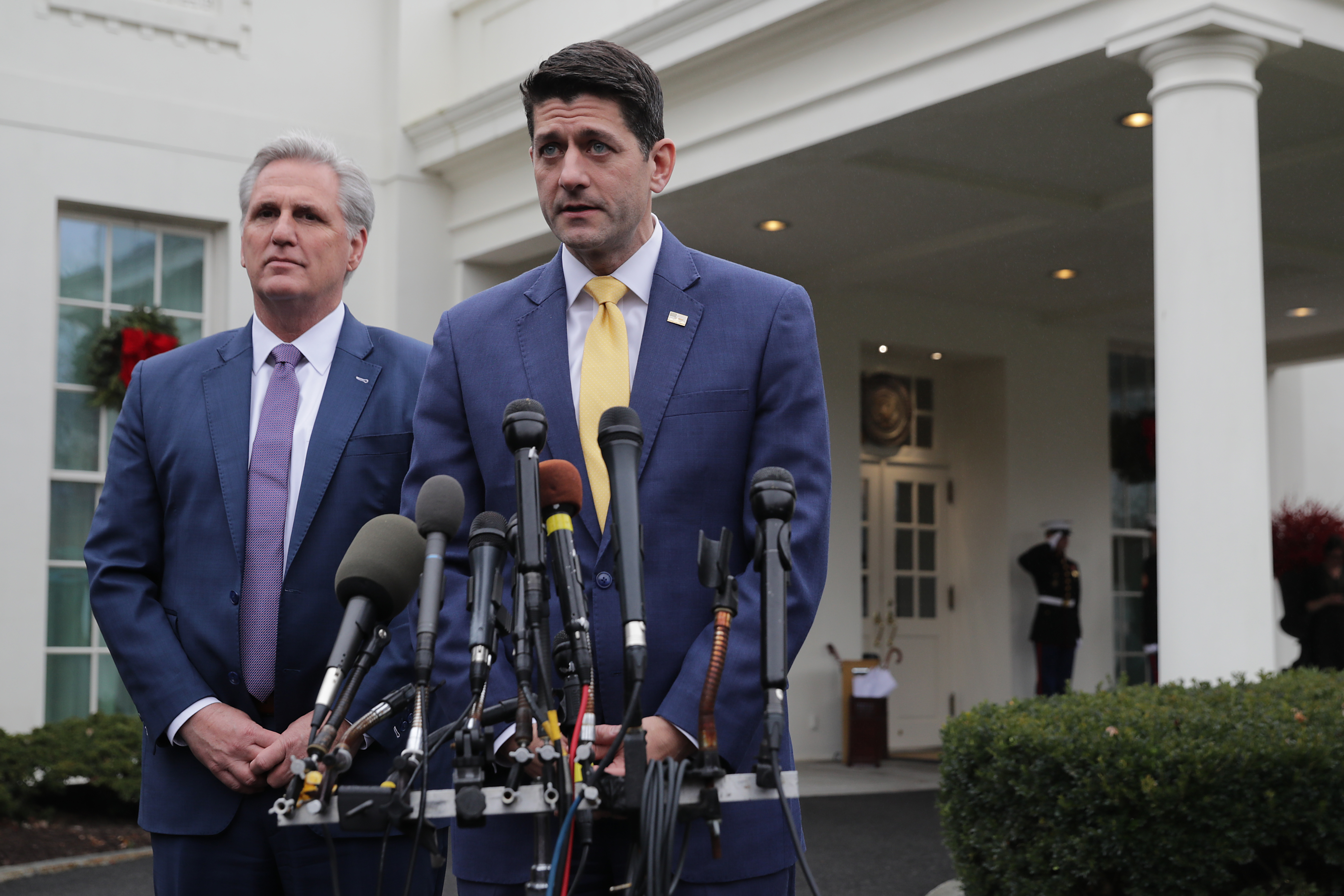 “The person who defines that race is going to win the race. If this is about Donald Trump and his personality, he isn’t going to win it,” Ryan predicted. (RELATED: Paul Ryan: ‘Sometimes’ Trump Can Be A Unifier)

Ryan, a former Wisconsin Republican congressman who served as Speaker of the House for four years, had an uneven relationship with Trump, appearing sometimes as an ally and at other times an adversary.

He did not support Trump during the 2016 Republican primaries. In January, when Trump sought to obtain House approval to fund the border wall, one report suggested that the president blamed Ryan for not doing so earlier.

Despite his reservations about winning the next presidential election, Ryan told his Florida audience that Americans should be in a positive mood with a strong national economy and tax cuts that he championed as much as the president. (RELATED: Mark Meadows Makes It Clear That Paul Ryan Is On Thin Ice)

The former speaker claimed a lot of Republican legislation was not passed during his watch because of Senate rules that demand 60 votes to approve significant bills. He said attempts to reform health care failed for that reason.

Ryan also bemoaned the decline of bipartisanship in Congress, which he blamed on the “entertainment wings” attached to both the Republicans and Democrats — those who to ramp up name-calling and smears instead of debating policy.