An Australian court sentenced the most senior Catholic cleric convicted of child sexual abuse to six years in prison Wednesday.

Cardinal George Pell, former Vatican finance minister and adviser to Pope Francis, faced a maximum of 10 years in prison for each of the five charges on which he was convicted. Chief Judge Peter Kidd said the cleric’s age, at 77 years old, and his “otherwise blameless life” accounted for the relatively short sentence of six years.

“In my view, your conduct was permeated by staggering arrogance,” Kidd said when issuing the sentence, according to The Associated Press.

“It was a brazen and forcible sexual attack upon the two victims,” he added, according to The Washington Post.

A jury unanimously convicted Pell in December 2018 of forcing a 13-year-old choirboy to perform oral sex on him and of fondling another 13-year-old choirboy. He abused both in the sacristy of the church, after Mass, while the doors to the church were open. Kidd, in light of the circumstances of Pell’s acts, rejected attorney Robert Richter’s claim that Pell could not have committed such crimes in a rational state of mind. 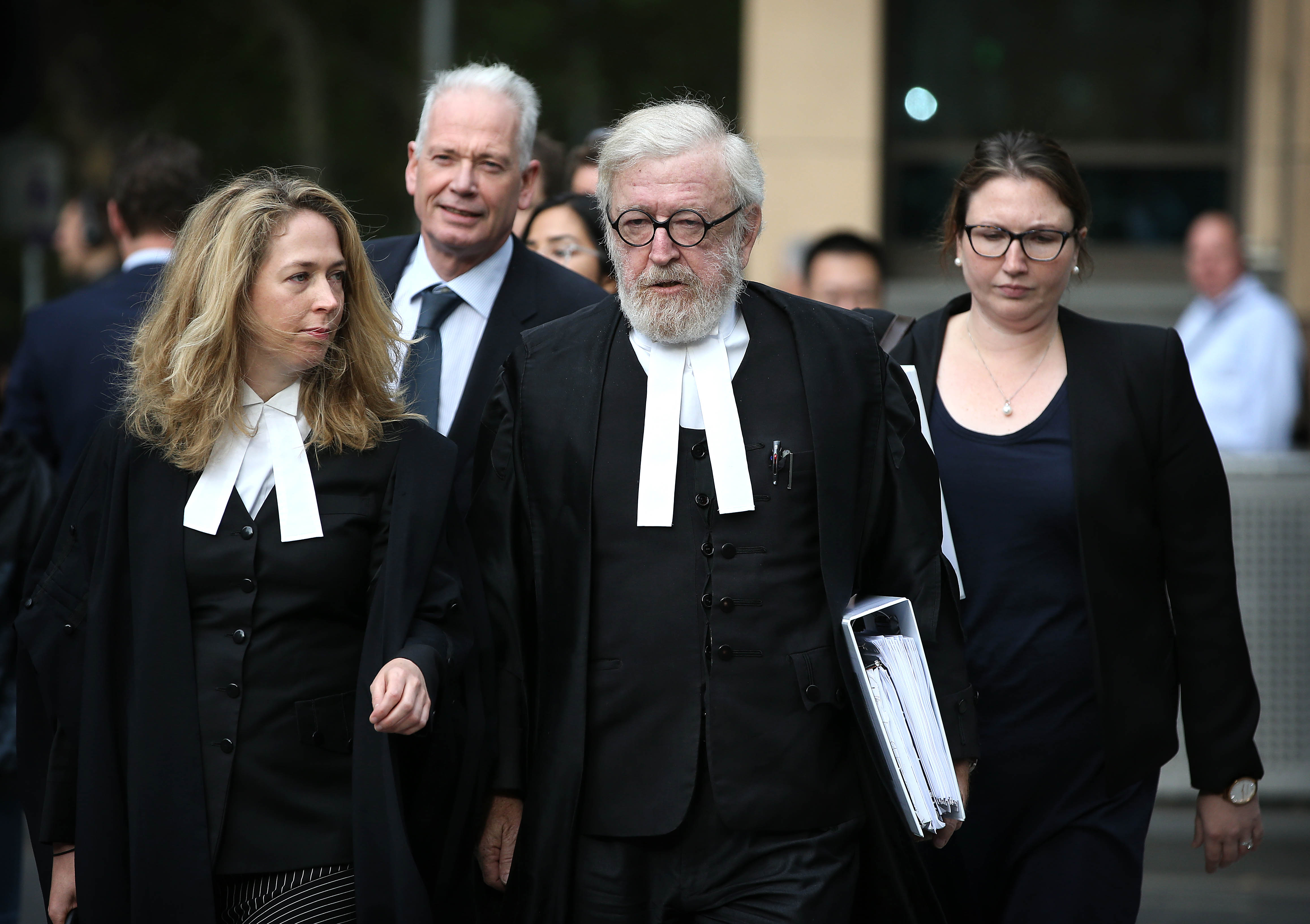 “To offend in such a risky and brazen manner, I infer that, for whatever reason, you were in fact prepared to take on such risks. I conclude that your decision to offend was a reasoned, albeit perverted one,” Kidd said.

Pell’s sentence dismayed abuse survivors and survivors’ advocates, several of whom said the penalty was too light for such egregious crimes.

“To give out such a light sentence is just insulting to the victims and no deterrence to future pedophiles,” Michael Advocate, who was allegedly abused in a Catholic boarding school in the 1970s, told WaPo.

Cathy Kezelman, president of the Blue Knot Foundation, said the sentence “makes a mockery of the concept of true accountability and is not a sentence commensurate with the crimes committed and the harm reaped.”

Of the two victims of Pell’s abuse, only one survives. The other died of a heroin overdose in 2014. Neither victim can be identified, according to Australian law. The surviving victim, however, said that while he was grateful for the court’s official acknowledgement of Pell’s abuses, he could not take any comfort from it after the years of shame and depression he endured as a result of the abuse.

“It is hard for me to allow myself to feel the gravity of this moment,” he said. “It is hard for me, for the time being, to take comfort from this outcome. I appreciate the court has acknowledged what was inflicted upon me as a child. However, there is no rest for me.”

The attorney for the dead victim’s father, Lisa Flynn, characterized the sentencing of Pell as the beginning of a “battle against the Catholic Church” for sex abuse survivors.

Kidd, however, clarified that Pell’s trial and sentencing was not a trial for the Catholic Church.

“As I directed the jury who convicted you in this trial, you are not to be made a scapegoat for any failings or perceived failings of the Catholic Church,” Kidd said of Pell.

Pell will appeal his conviction on June 5 before the Victoria Court of Appeal.