President Donald Trump tweeted Wednesday to weigh in on Democratic California Gov. Gavin Newsom’s Tuesday announcement that he would place a moratorium on all executions in his state.

“Defying voters, the Governor of California will halt all death penalty executions of 737 stone cold killers,” Trump wrote on Twitter. “Friends and families of the always forgotten VICTIMS are not thrilled, and neither am I!” (RELATED: Trump Explains What He ‘Greatly’ Appreciates About Nancy Pelosi’s Statement)

Defying voters, the Governor of California will halt all death penalty executions of 737 stone cold killers. Friends and families of the always forgotten VICTIMS are not thrilled, and neither am I!

Newsom cited discrimination against minorities and the poor and his Catholic background as the reasons why he “will not oversee the execution of any individual.” 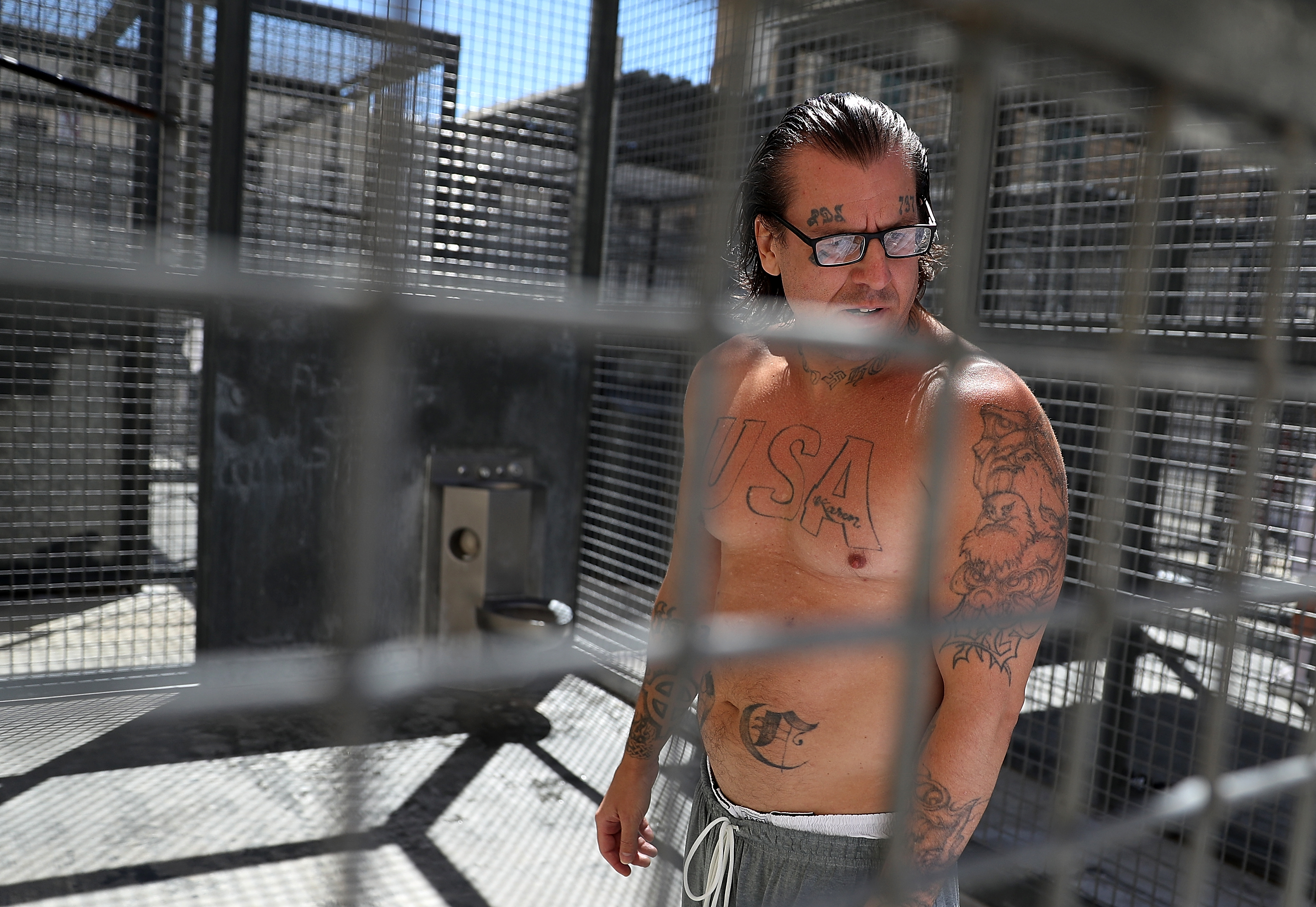 A condemned inmate stands in a cell in the yard outside of San Quentin State Prison’s death row adjustment center on August 15, 2016 in San Quentin, California. (Photo by Justin Sullivan/Getty Images)

“Here is the bottom line: Our death penalty system has been — by any measure — a failure,” Newsom said in a statement, according to Politico. “It has discriminated against defendants who are mentally ill, black and brown, or can’t afford expensive legal representation. It has provided no public safety benefit or value as a deterrent. It has wasted billions of taxpayer dollars.”

“But most of all, the death penalty is absolute, irreversible and irreparable in the event of human error,” he continued.

California has the most death row inmates in the U.S., according to Politico.

Newsom brought the death penalty to the forefront of public debate even though California has not executed a prisoner since 2006 after a federal judge ruled that the state’s three-drug lethal injection cocktail was unconstitutional, according to Politico. The state came up with a new lethal injection protocol in 2018 but has still been hamstrung by court challenges from the American Civil Liberties Union. 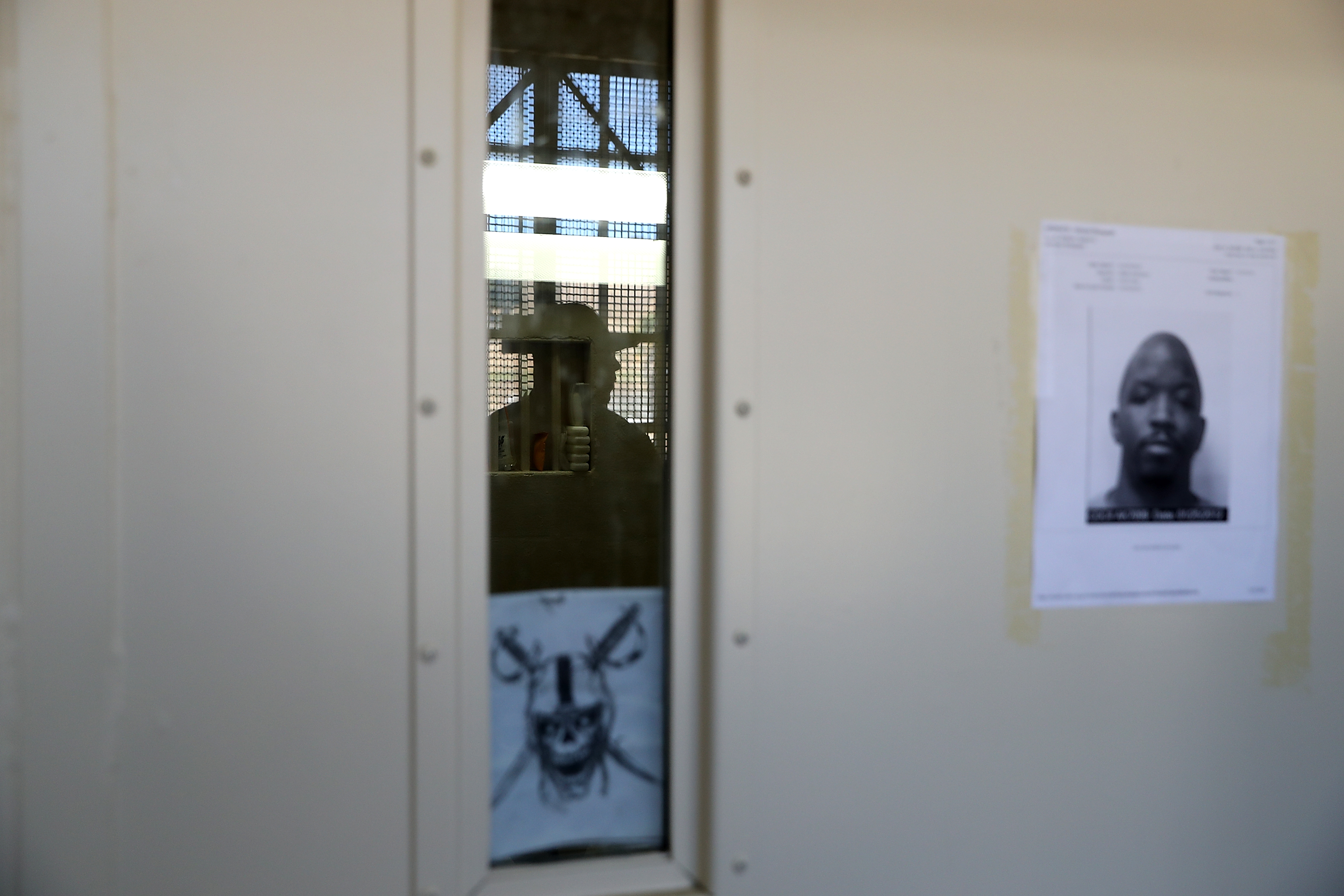 An armed California Department of Corrections and Rehabilitation (CDCR) officer is seen reflected in the window of a cell at San Quentin State Prison’s death row adjustment center on August 15, 2016 in San Quentin, California. (Photo by Justin Sullivan/Getty Images) 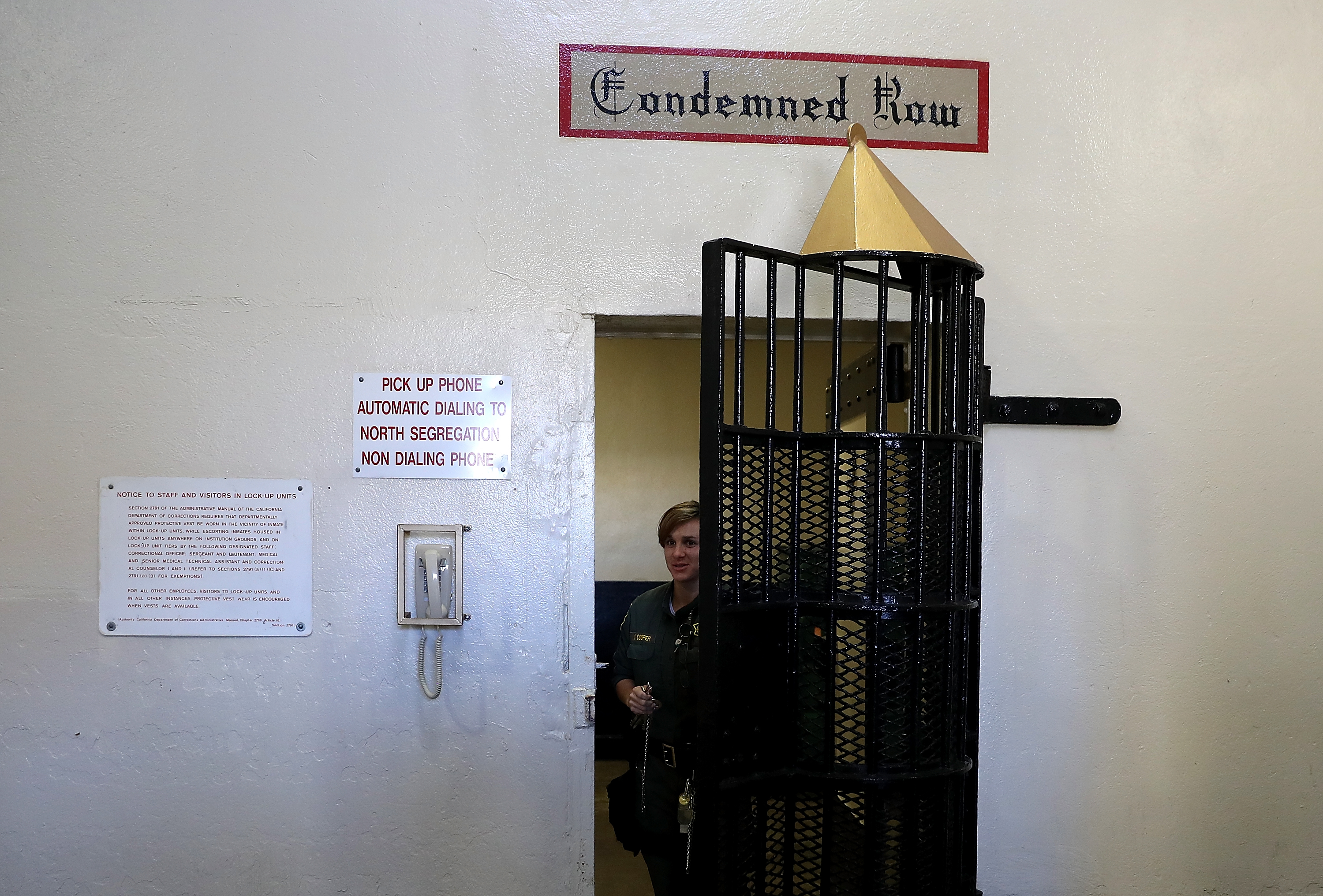 Neighboring state Nevada faces a similar dilemma after lawsuits from pharmaceutical companies over use of their products in the lethal injection process pushed back an inmate’s execution date twice. Twice-convicted murderer Scott Raymond Dozier said he wanted to die and hanged himself in his cell in January before authorities were able to execute him.

Newsom’s office made clear that the moratorium will not release any inmates or shorten their sentences, reported Politico. His office said the death penalty cost California more than $5 billion to administer since 1978 but did not result in better public safety or homicide rates.

This is not the first time Trump has dinged Newsom on Twitter. The president demanded in February that California pay back the federal government for its abandoned high-speed rail project Newsom once touted.