Lady Gaga made it clear Tuesday that the pregnancy rumors circling her lately are way off.

The 32-year-old actress has been at the center of Hollywood lately after her “A Star Is Born” debut became a huge box office hit, and being in such a position often means dealing with crazy rumors. Gaga saw the rumors on social media claiming she was pregnant, and rather than flat-out deny them, she dropped huge news that she’s working on her next album.

“Rumors I’m pregnant? Yeah, I’m pregnant with #LG6,” the “Shallow” hitmaker tweeted to her millions of followers. (RELATED: Take A Look Back At Adriana Lima’s Career With Victoria’s Secret) 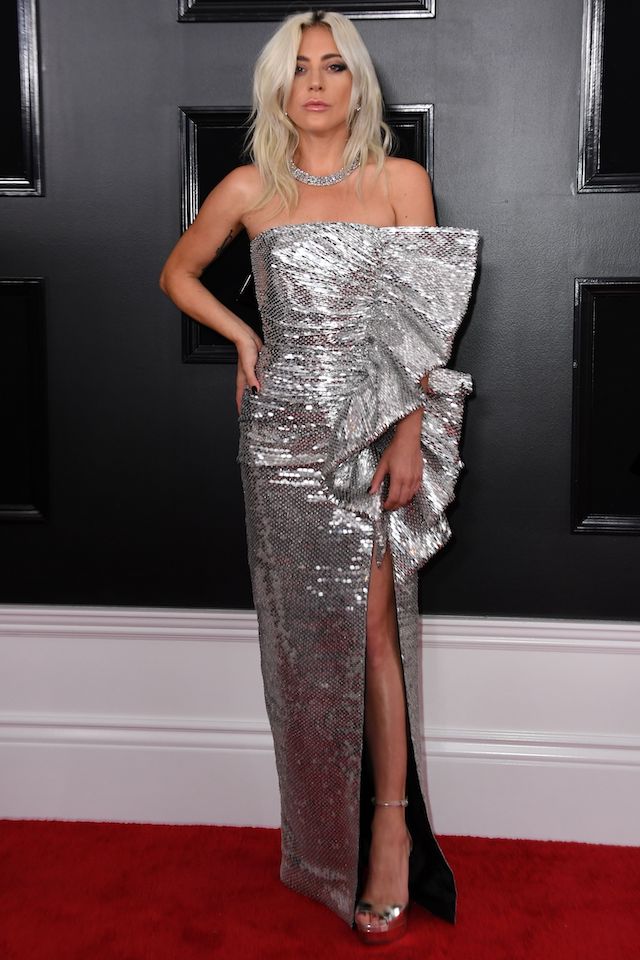 The #LG6 is a reference to the fact that the album will be the sixth one for the Oscar-winning star since her first one debuted in 2008.  (RELATED: Mel B Criticizes Lady Gaga For Oscars Performance With Bradley Cooper)

It all comes on the heels of Gaga scoring her first Oscar ever last month when she took home the honor for Best Original Song for her first film with Bradley Cooper, “A Star Is Born.” (RELATED: Artist Goes After Lady Gaga, Miley Cyrus With ‘We All Knew’ Posters Ahead Of Grammys)

The two made headlines after the annual awards show for their rather steamy performance at the Oscars for the film’s hit song “Shallow,” leaving many to wonder if the two had been intimate in real life.

She later addressed the rumors during her appearance on “Jimmy Kimmel Live” and said people saw love and that was the whole point.

“Yes, people saw love and guess what? That’s what we wanted you to see,” Gaga explained. “[‘Shallow’] is a love song, A Star is Born is a love story. It was so important to both of us that we were connected the entire time… When you’re singing love songs, that’s what you want people to feel.”