A Manhattan district attorney’s idea to use $38 million in forfeiture money to test old rape kits led to 64 new convictions in the past four years.

The initiative resulted in authorities testing about 55,000 rape kits from 20 states, including at police departments in Las Vegas, Philadelphia and Miami. Many of the kits sat untested for years.

New York City ended its backlog of untested rape kits more than a decade ago, but Cyrus R. Vance Jr. committed the millions seized from international banks accused of violating sanctions to help other jurisdictions, The New York Times reported Tuesday. He started giving out the money in 2015.

More than 9,000 of those kits matched with DNA profiles already in the system, resulting in new leads in cases like the one that led to a rape charge against Dandre Shabazz in Georgia. Police traced a 2003 rape of a woman at gunpoint in a park back to Shabazz, who is currently in prison for robbery. Officials now linked him to 14 sexual assaults between 2001 and 2005, reported The Times. (RELATED: Sen. Martha McSally Says She Was Raped In The Air Force)

Giving the money to other jurisdictions helped close even New York City cases. 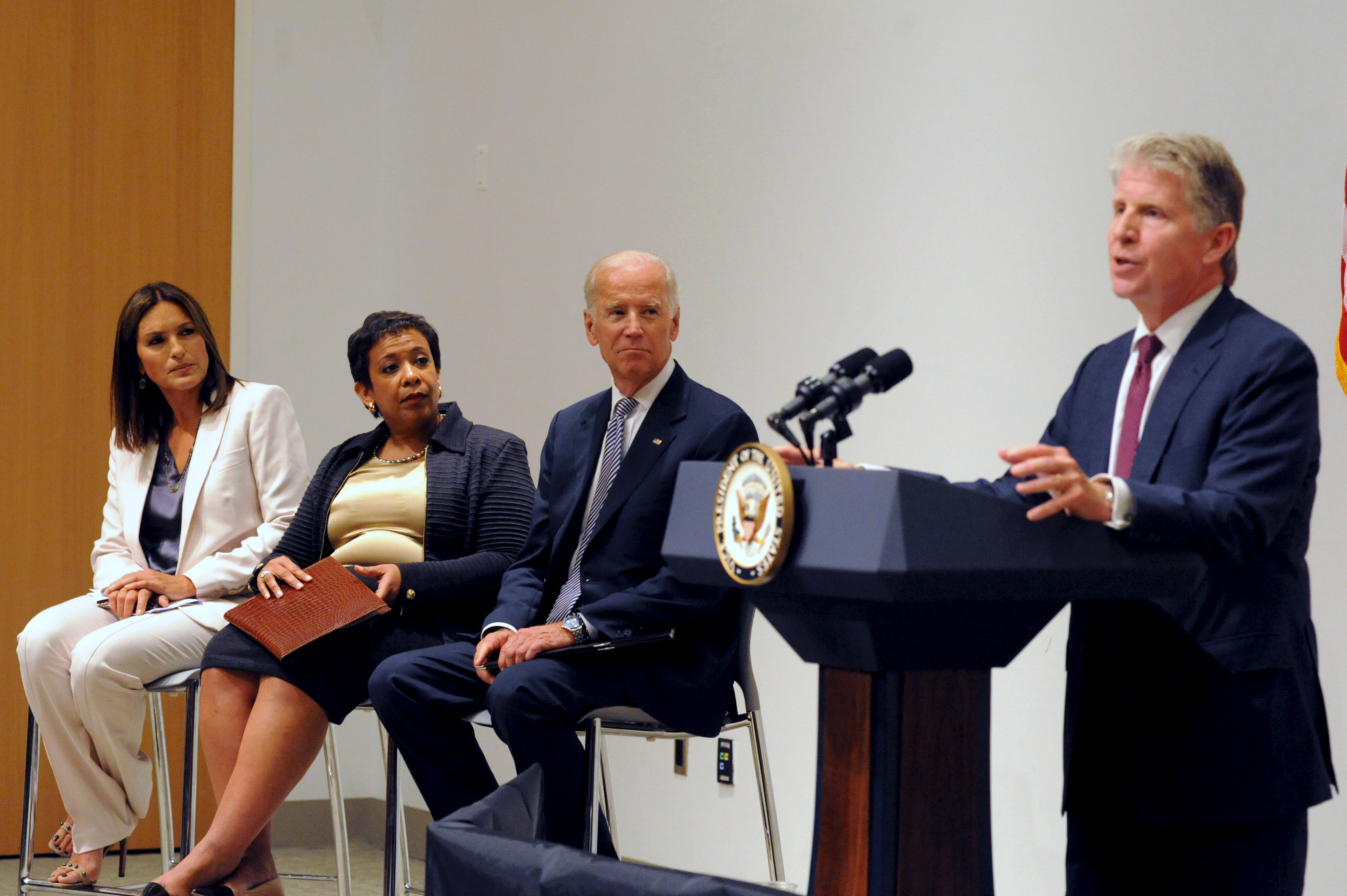 “We have solved New York cases with kits tested from Florida, Michigan, North Carolina, Texas, Pennsylvania and Virginia,” Vance said according to The Times.

Testing the rape kits has led to 165 prosecutions, including in rape-murder cases. The Times highlighted the case of Nadia Iverson, who was raped and murdered at the age of 20 in 1997. The initiative led to the arrest of former police officer Arthur Sewall, whose DNA matched her attacker. Sewall had already been convicted of using his position in law enforcement to force sexual favors from women, reported The Las Vegas Review-Journal.

An estimated 250,000 kits remain untested in the U.S., according to rape victim advocates cited by The Times. Vance’s initiative isn’t over. Jurisdictions will continue to report the results of rape kit testing funded by the initiative until September.

Vance has related the untested rape kits to the #MeToo movement.

“I believe fundamentally there was a gender bias at issue,” Vance said Tuesday according to The Times. “A crime mostly involving women was simply not viewed as important to solve.”

#MeToo reckonings have spread from Hollywood to the office and now to the halls of Congress. Arizona Republican Sen. Martha McSally shared that she was raped while she was a pilot in the Air Force during meeting on Capitol Hill earlier in March.