The Trump administration is preparing to trim its budget by closing down numerous immigration offices around the world, a move that will likely make it harder for foreign nationals to relocate to the United States.

The U.S. Citizenship and Immigration Services will shutter nearly two dozen international field offices in the coming months “in an effort to maximize our agency’s finite resources,” according to an email from USCIS Director L. Francis Cissna that was sent to staffers on Tuesday. Services currently being performed by the nearly two dozen offices abroad will instead be transferred to domestic offices and the State Department’s consulates and embassies.

A cost analysis by USCIS officials in 2018 found that a phase out of its international offices would save the agency millions per year.

“I believe by doing so, we will better leverage our funds to address backlogs in the United States while also leveraging existing Department of State resources at post,” Cissna wrote in the email, obtained by The Washington Post. “Change can be difficult and can cause consternation. I want to assure you we will work to make this as smooth a transition as possible for each of our USCIS staff while also ensuring that those utilizing our services may continue to do so and our agency operations continue undisrupted.”

However, immigration activists are claiming this is simply the latest move by the Trump administration to restrict immigration into the country. Closing international field offices, they argue, would slow family visa applications, refugee processing and other immigrant applications. 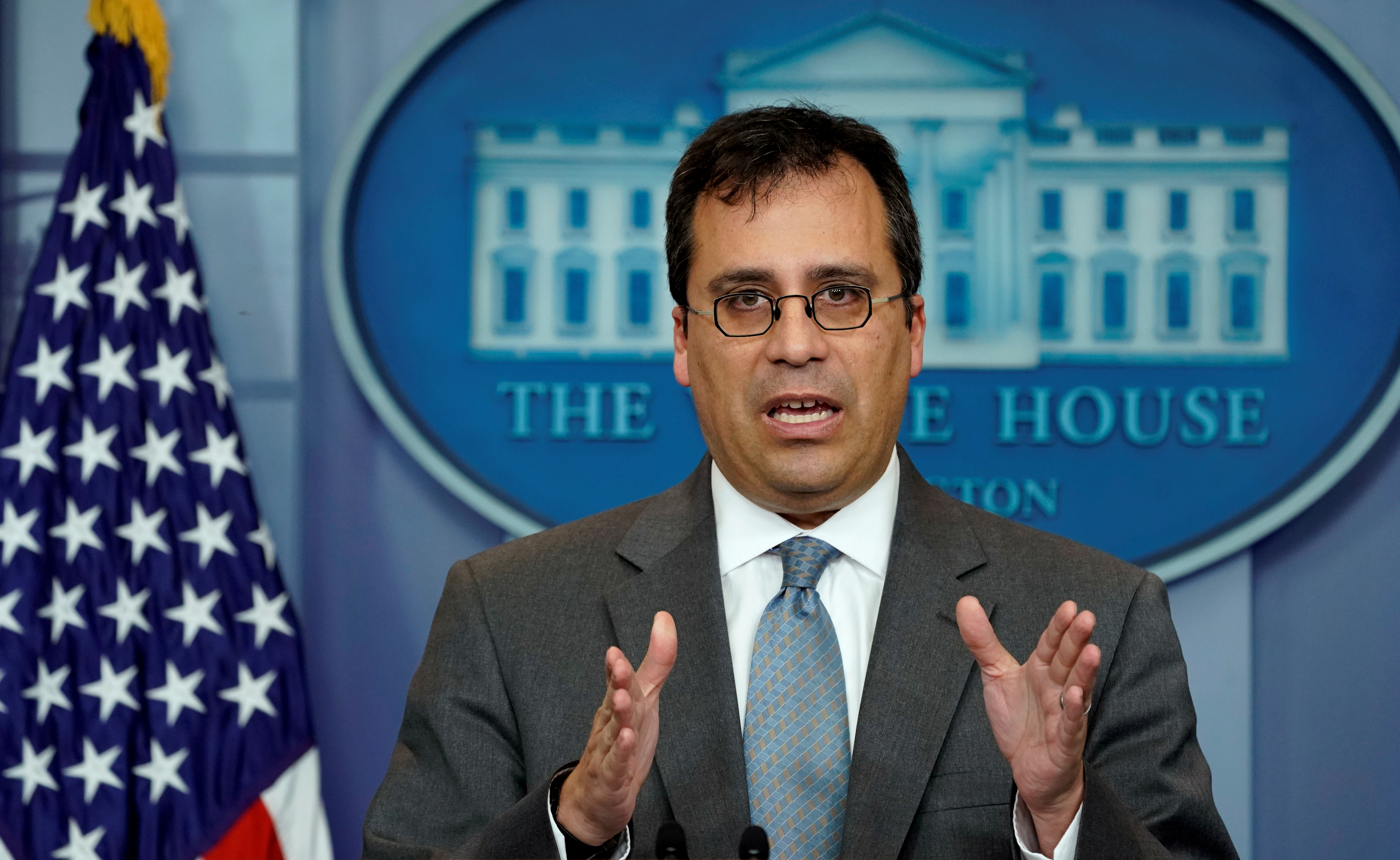 “This is another instance of the Trump administration halting legal immigration by denying people the opportunity to file for immigration benefits in the most expedient manner,” stated immigration attorney Margaret Stock. “It’s going to smack all government employees abroad, including folks in the military, who have a foreign spouse or kids they are trying to bring to the U.S. legally.” (RELATED: ICE Officers Giving Up On Trump Over Catch And Release)

The international division of the U.S. Citizenship and Immigration Services operates in over 20 different countries. The agency’s offices perform a number of duties, such as helping potential U.S. immigrants with their applications, aiding immigrants who misplaced their green cards, and work on immigration petitions.

The USCIS, however, contends that the move to shutter its international division and shift responsibilities to U.S. offices is strictly a cost-saving and streamlining measure.