A father is facing several charges after allegedly bringing a loaded gun to a Florida middle school Monday.

Christopher Freeman, 27, said he received a FaceTime call at 3 p.m. that afternoon from his son who said a Bear Lakes Middle School teacher “slammed” him, The Washington Post reported Wednesday. The father arrived at the school about one hour later. 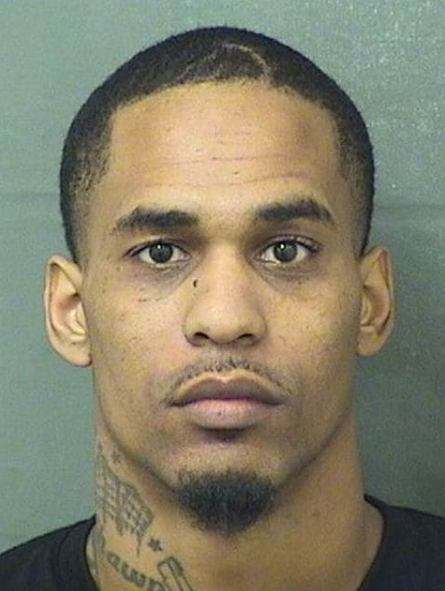 “I want to see the guy who slammed my son,” a police report notes him saying, according to WPTV. “I’ve got something for him.”

Freeman, in a wheelchair, was “visibly upset” and was “yelling and screaming,” the police report states. An officer noticed Freeman had a gun sticking out of his pants.

Officials put the middle school on lockdown. (RELATED: One Year After Parkland Shooting, Educators At The School Weigh In On Arming Teachers)

Freeman said he did not have plans to hurt anybody and that his gun was loaded for security purposes, according to WaPo.

Freeman allegedly told an assistant principal who called earlier in the afternoon about the incident involving his son that “if this isn’t my son, you’re all dead,” WaPo reported.

Charges include possession of a firearm on school grounds, aggravated assault and disruption of a school function. Freeman’s bond is set at $75,000.