Cali, 53, was shot in the chest six times by an unidentified gunman who sped away in a blue pickup truck, reported The New York Daily News. Cali’s wife and children were inside his large brick home when it happened around 9:20 p.m., police sources told The New York Post.

He was declared dead at Staten Island University Hospital North. (RELATED: Old Rape Kits Got Tested, And Now A Lot Of Rapists Are In Jail)

Cali, who had Sicilian lineage, is part of a “resurgence” in mob activity and reportedly concentrated on the heroin and OxyContin trade, according to The New York Post. 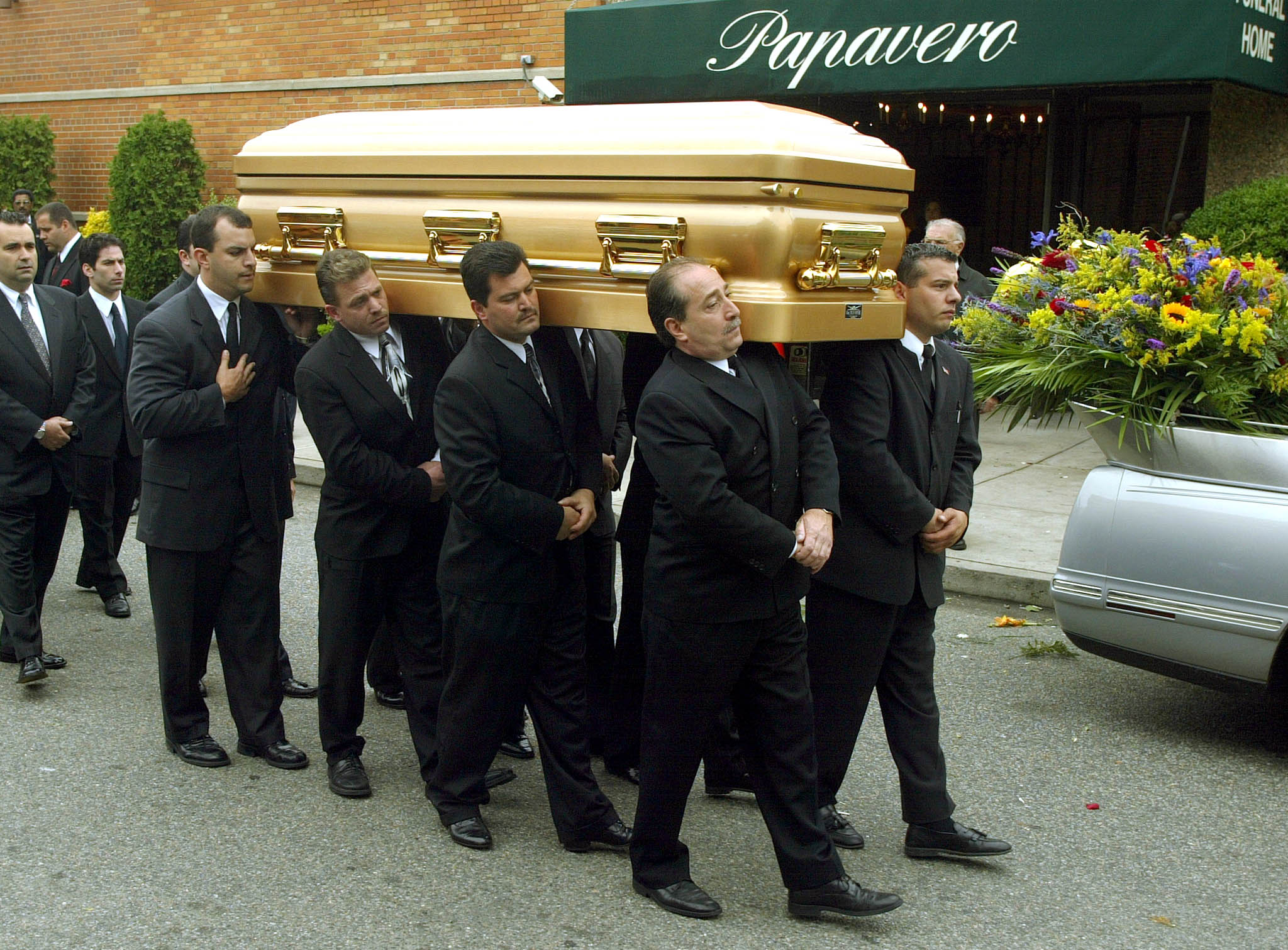 The Gambino crime family has been in the spotlight for years because of its high-profile former leaders, the late John Gotti and his son John “Junior” Gotti. The elder John Gotti grandson, also named John Gotti, was arrested on drug charges in the summer of 2016 in an investigation dubbed “Operation Beach Party.”

Cali is the first mob boss to be taken out since John Gotti Sr. orchestrated the assassination of then-Gambino boss Paul Castellano in 1985, according to The New York Post.

It’s unclear whether Cali’s murder was carried out by a rogue actor or approved by other members of the Italian American mafia in New York City. Police sources described Cali’s murder as “disrespectful” because it happened right outside his family home.

Cali was “a real quiet old-school boss,” a police source told The New York Post. He only had one criminal conviction, for extortion in 2008.