Media Matters President Angelo Carusone said on Wednesday that his old blog containing offensive posts was a “parody of a right-wing blowhard,” but additional statements on his site suggest otherwise.

Carusone’s left-wing activist group is leading a boycott campaign against Fox News host Tucker Carlson, a co-founder of The Daily Caller News Foundation, over statements Carlson made on a radio shock jock show between 2006 and 2011.

In light of the boycott campaign, TheDCNF on Tuesday reported several of Carusone’s past statements, which included degrading references to “japs,” “jewry” and “trannies.”

Carusone declined to comment on the posts until Wednesday evening when he told Stelter that “the entire context and tone” of the blog “was intended to be a giant, obnoxious right-wing caricature, a parody of a right-wing blowhard living my life.”

Archives of the blog maintained by the Internet Archive’s Wayback Machine seem to contradict that explanation.

The archives show that, through his blog, Carusone espoused left-wing political positions, promoted former Vice President Al Gore as a presidential candidate and attacked Republicans around the same time he authored the inflammatory posts.

Stelter, who hosts the CNN show “Reliable Sources,” spread misinformation in his newsletter as well. 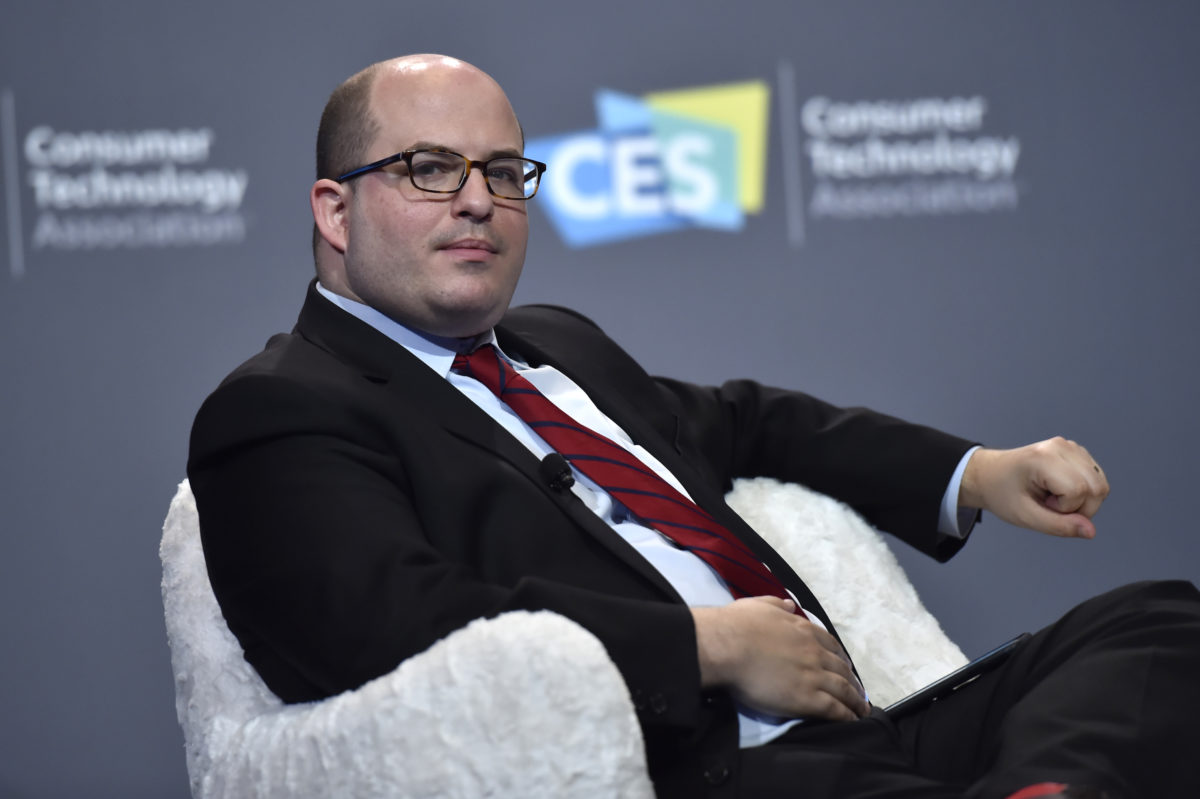 The CNN host called Carusone’s comments “offensive” but falsely claimed that TheDCNF’s article did not include new reporting.

But only two of the five blog posts referenced had previously received attention. The other three posts — two of which contained ethnic slurs — were reported for the first time in TheDCNF’s article on Tuesday.

Stelter, who did not reach out to TheDCNF before writing his inaccurate newsletter, said he would correct the record in Thursday night’s newsletter.

This post has been updated to include Stelter’s response