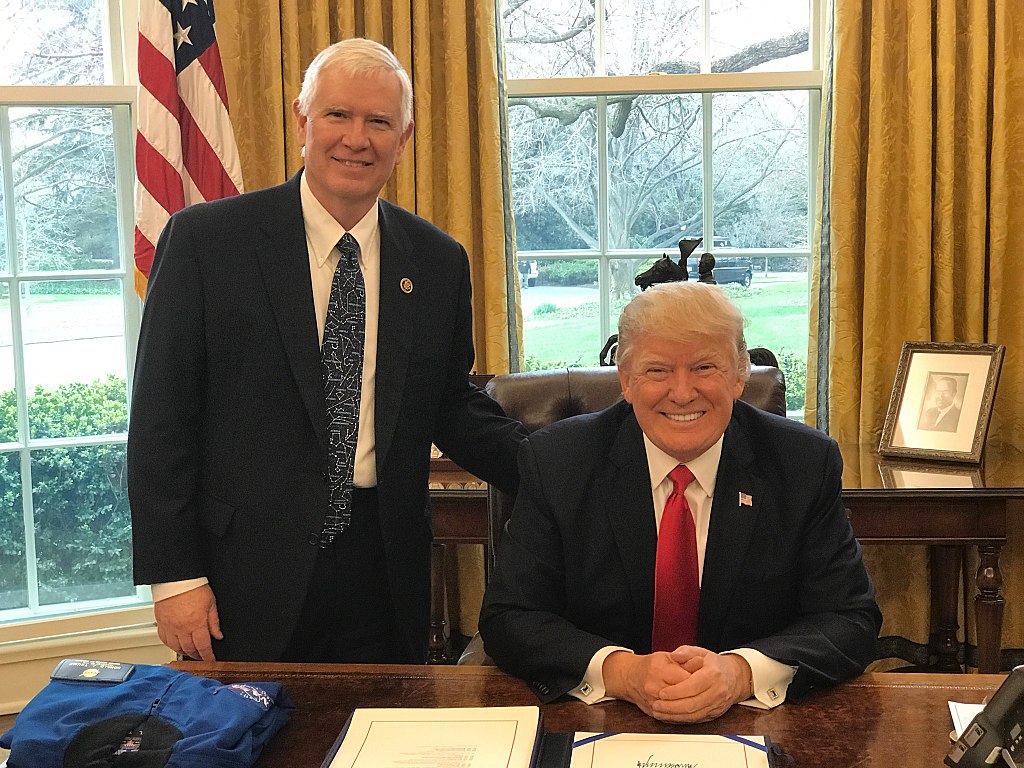 The poll was conducted on behalf of Club for Growth by WPA Intelligence. WPA surveyed 501 likely Republican primary voters by phone from Mar. 10 through Mar. 12. Additionally, 37 percent of those surveyed were contacted via cell phone. The poll has a margin of error of 4.4 percentage points in either direction.

Moore lost to current Alabama Sen. Doug Jones during the 2017 special election to replace former Sen. Luther Strange, who was appointed to the position after former Attorney General Jeff Sessions was nominated and confirmed to that post.

Those scandals would likely carry over into the 2020 race should he continue, and the National Republican Senatorial Committee announced that it would take action to block Moore should he enter the 2020 primary, according to the Washington Examiner.

1
George Floyd Protesters Attack Old Woman In Wheelchair While Looting
US
2
Black Firefighter Spent His Life Savings To Open A Bar. Then Minneapolis Looters Burned It Down
US
3
Tensions Flare As Protesters Square Off With Secret Service Outside White House
US
4
'Begins With F And It Ends With U': Chicago Mayor's 'Code' For Trump Leaves Little To The Imagination
US
5
Trump's Approval Rating Achieved Something Unprecedented. Here's What It Means For November
Analysis