Obama holdovers running the U.S. Chemical Safety Board (CSB) settled a labor complaint Wednesday, a day before the case was scheduled to go to a hearing.

Former CSB managing director Daniel Horowitz filed the complaint against the CSB, an independent federal agency that investigates chemical accidents, in October 2015. Horowitz was placed on administrative leave in June of that year and left in limbo until he was fired in June 2018.

“The CSB and Dr. Daniel Horowitz have reached an agreement that brings to a conclusion the personnel disputes before the Merit Systems Protection Board and the Occupational Safety and Health Administration of the Department of Labor. The agency thanks Dr. Horowitz for his public service and wishes him the best in his future endeavors,” the CSB told The Daily Caller News Foundation in a statement.

The CSB did not respond to follow-up questions regarding the settlement’s dollar amount.

Current and former CSB board members were set to argue against each other in a “political slugfest” during the hearing, scheduled to be held March 14, 15, and 18. Former President Barack Obama nominated all board members involved in the case. (RELATED: Federal Obama Holdovers Are Entering A Court ‘Slugfest’ For Allegedly Firing Someone Illegally)

Sitting CSB board members Rick Engler and Kristen Kulinowski planned to argue in favor of the agency’s conduct in the Horowitz case.

The remaining board member, Manuel Ehrlich, planned to support Horowitz and dispute allegations of misconduct used to justify the former managing director’s firing. Former CSB chairman Rafael Moure-Eraso also planned to testify in support of Horowitz. Moure-Eraso resigned from the agency in March 2015 under fire from lawmakers alleging he lied to Congress and mismanaged the agency. 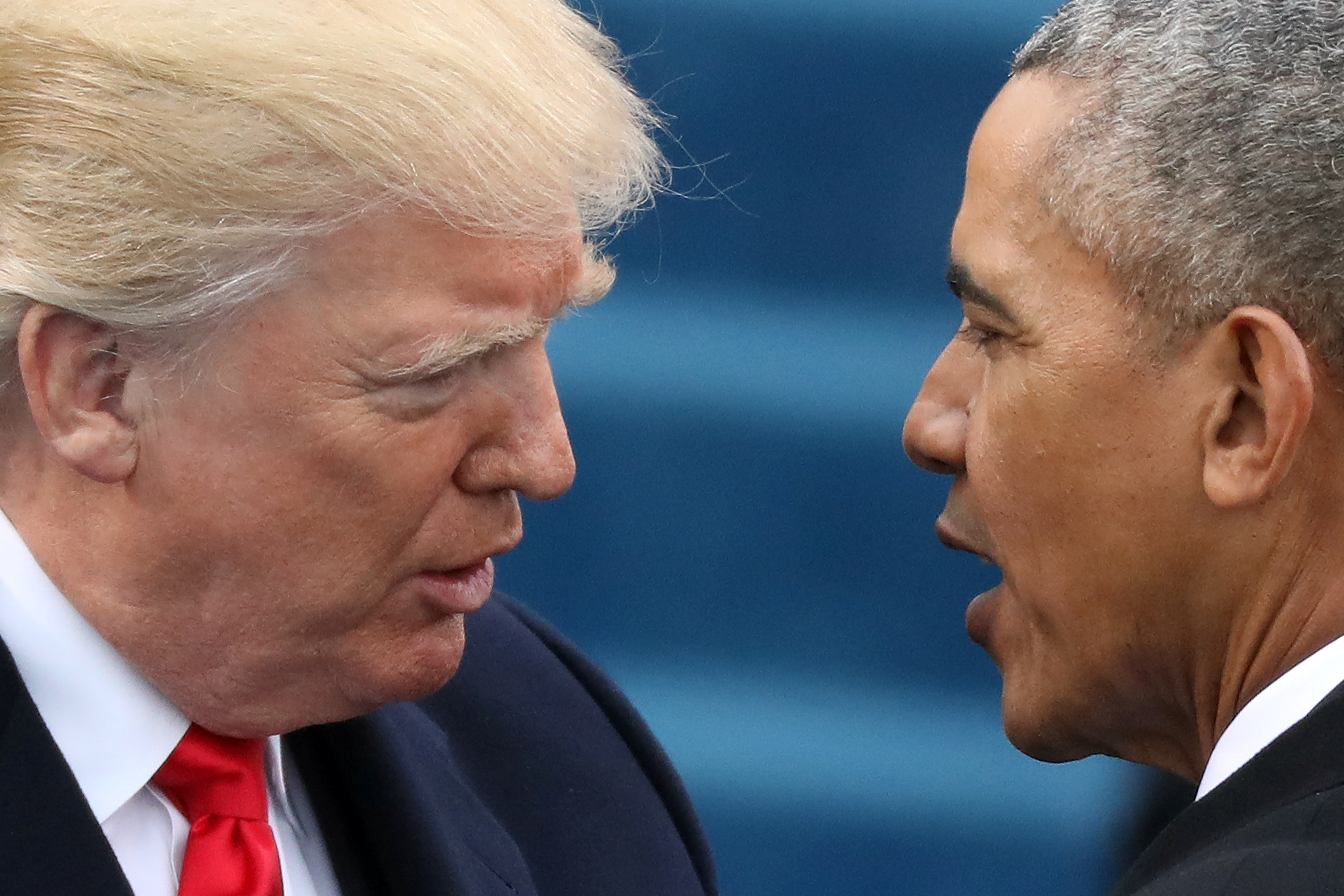 Another past board member, former chair Vanessa Sutherland, also planned to testify in the hearing. Sutherland joined the board as chair two months after Engler, acting as interim executive of the board, placed Horowitz on leave. Sutherland left Horowitz on paid leave, during which he received his full salary but was unable to work or quit, for three years before firing him. The day after firing Horowitz, Sutherland left the agency to work for Norfolk Southern Railway.

President Donald Trump has yet to appoint new members to the board, which is meant to hold three members from the executive’s party and two from the minority party. Trump has attempted to defund the agency twice, cutting it entirely from the White House 2018 and 2019 budget proposals, but Congress has ultimately decided to keep funding the board.

The chaos that rocked the agency under Moure-Eraso’s has continued since his departure. Morale at the agency is at the lowest levels of any federal agency and its own employees alleged that the work environment is “toxic,” according to comments taken anonymously in a 2018 agency survey of morale.