The brash Democrat plays fast and loose with the truth, has a skin as thin as a certain commander-in-chief and crowed that she’s “the boss” mere weeks into the job. And let’s not forget about the cow fart ban in her initial Green New Deal draft.

This week alone, she accused the CEO of Wells Fargo of imprisoning Mexican children.

So where’s the ribbing—good-natured or otherwise?

Late night hosts, who feast on political gaffes, mostly ignore her. “Saturday Night Live” featured her in small roles in two recent skits. The first proved brief and kind, while the second cast her, via cast member Melissa Villaseñor, as part of a progressive “Charlie’s Angels” group. 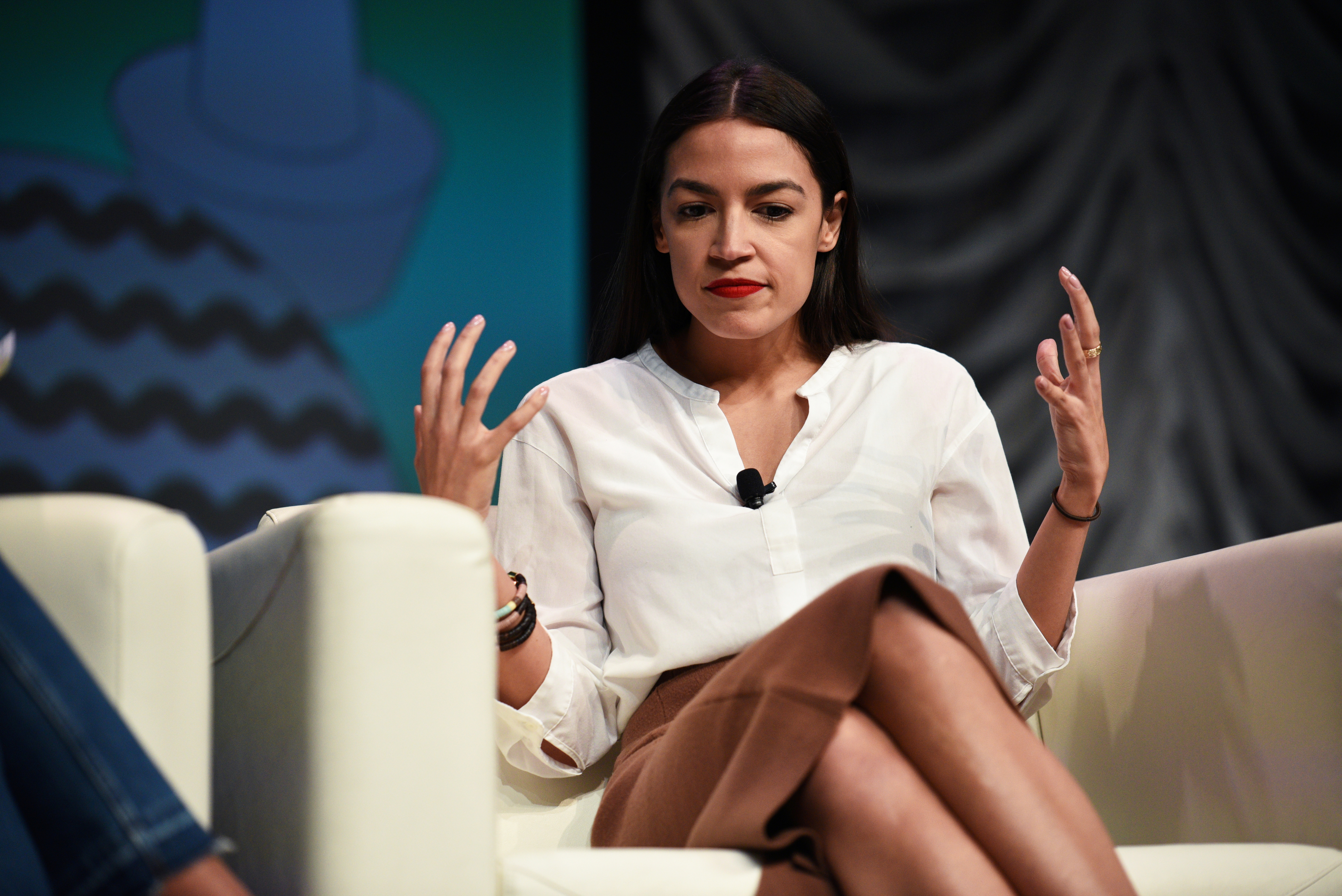 Comedian Dave Landau, co-host of “The Anthony Cumia Show” on Compound Media, noticed the lack of Ocasio-Cortez jokes, too.

“[Comedians] have held their fire completely,” says Landau, a left-leaning stand-up whose routine serves up apolitical gags. “There’s been very little joking, even gentle teasing, towards her.”

It’s not for lack of comedic options, though.

“There’s a lot people could joke about her that’s not even political, from crazy ex-girlfriend eyes to the fact that she has the millennial symptom of saying ‘like’ every four words,” Landau says.

Satirists typically pounce when someone hits the cultural radar as hard as Ocasio-Cortez has. Landau suggests other factors are keeping comics from letting loose.

“I think the #MeToo and feminism movements, mixed with the PC culture, has caused comics to be afraid. They only want to bash Trump because it’s not going to get much backlash from the vocal majority,” he says. “It’s very safe.”

He recalls a fellow comics getting grief for mocking ex-porn star Stormy Daniels’ new stand-up comedy gig. Social media users slammed him as “misogynist” for defending “the art of stand up” against a neophyte.

“If people attack him for saying that, then what might they say to someone else for bashing a woman who’s actually so successful that she’s made her way to Congress?” he asks. “I think comics don’t want to deal with the all the [bleep] that comes with a joke these days, and it’s sad.” 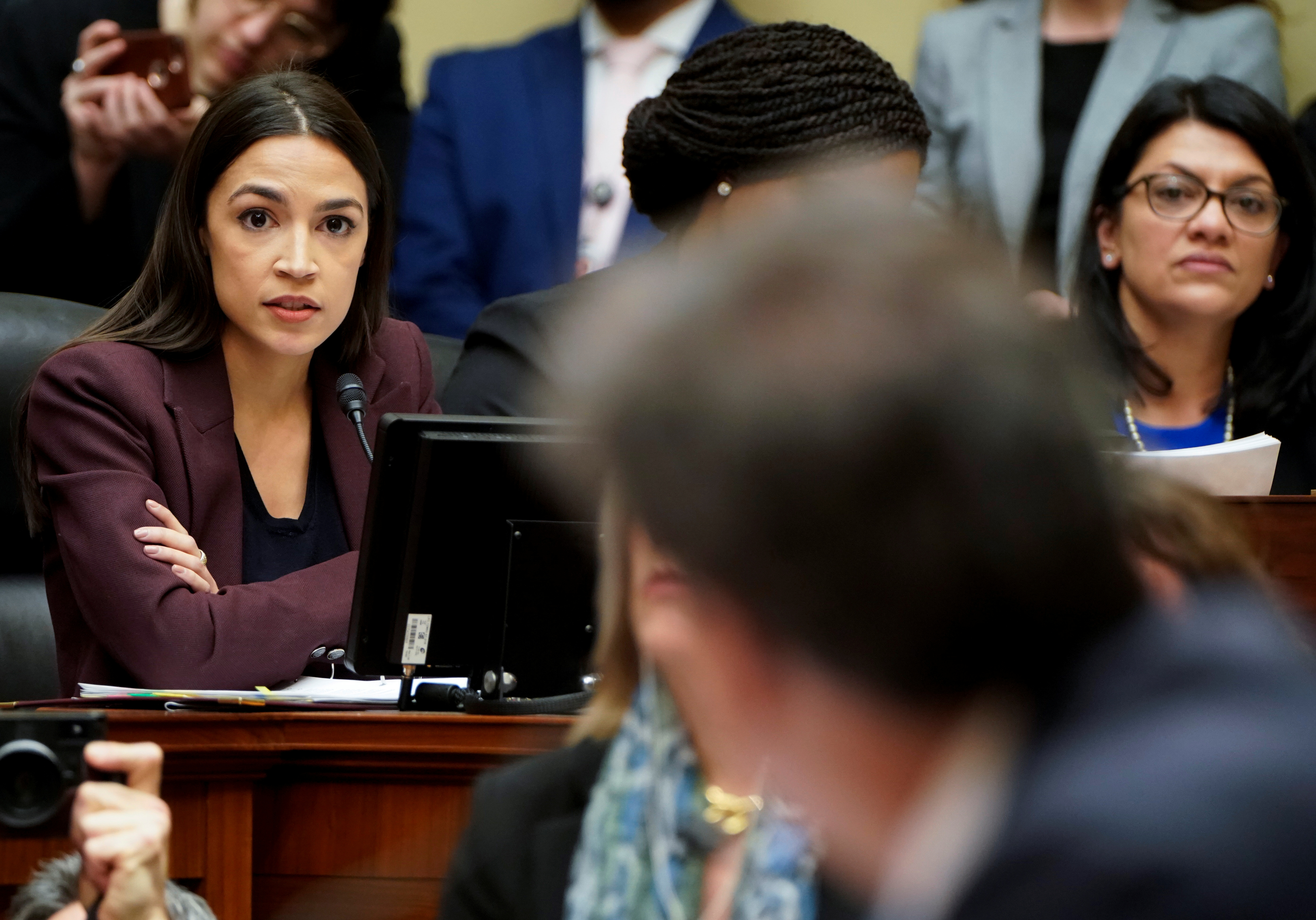 “They’re rooting for her. They want her to succeed. You don’t make fun of someone who’s on your team,” Loftus says. Today’s late-night landscape leans heavily to the left, as does “SNL,” despite the show’s rich bipartisan history.

“They had no problem tearing [Palin] down because it was in their best interests,” says Loftus, who teases Ocasio-Cortez during his current Deplorables tour.

Loftus misses the days when an “SNL” mainstay like Phil Hartman could cut across the comedy grain. He recalled a Hartman sketch featuring former President Ronald Reagan as a secret genius, rebutting the amiable dunce narrative surrounding the two-term president.

A similar sketch would never appear now, he says. The iconic show “stars liberals, is written by liberals and produced by liberals. They don’t make fun of their own,” he says. 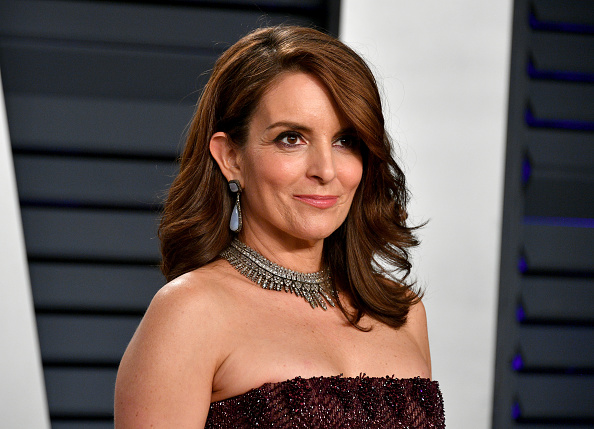 “Her positions on things aren’t comedic,” Ott says, adding the fury over her Green New Deal proposal came courtesy of a “disinformation campaign” fueled by the Koch brothers.

The comedy zeitgeist surrounding Trump is about more than just his mannerisms, Ott says.

“When people are making fun of Trump, … what they’re actually doing is bringing up [his] ideas … and taking them down,” Ott says.

“The advantage with Sarah Palin was she was such a cartoon … all you had to do was shoot pretend guns with your fingers and say, ‘pew pew,’” says the left-leaning Durst, who admits he gave up his bipartisan approach to political humor with Trump’s election.

Plus, he says Ocasio-Cortez, at 29, lacks the baggage many politicians bring to the table.

Conservative stand-up Nick Di Paolo says liberal comics are tied up by their own ideology when it comes to Ocasio-Cortez. 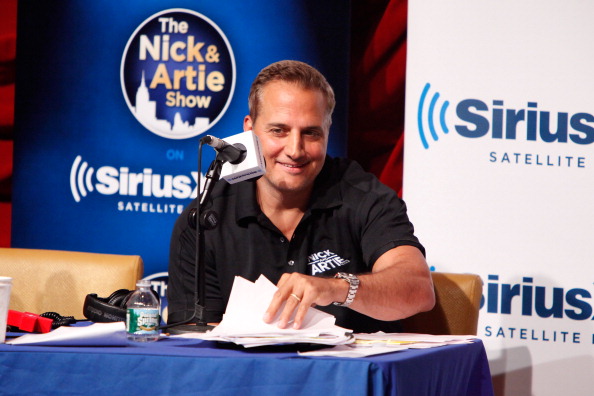 “They can’t criticize her. She’s a young, empowered woman. She’s everything they stand for,” says the host of “The Nick Di Paolo Show” podcast, heard Mondays through Thursdays via NickDip.com. “If they said, ‘shut up, you sound silly,’ they’d say it’s sexist.”

DiPaolo says he sees reams of comedy material from the “arrogant” democratic socialist.

“She sounds like an eighth grader when she talks. I appreciate her optimism, but her ideas are ridiculous,” he adds.

Di Paolo isn’t too mad his fellow comics have yet to unleash their satirical fury on her, though.

“She’s the best thing to happen to Trump. Keep her out there. Don’t take her down yet. Let her inflict all the damage,” he says.

“I think for live sketch [comedy] she’s perfect for characterization. Most over-the-top people are,” Landau says, adding it doesn’t have to be nasty or confrontational. “Impersonation can be a sign of respect and even if she’s the agenda they promote, she can be parodied.”