Watching pornography and playing video games are two activities that correlate with poor relationship quality, according to the Insititute for Family Studies.

Focusing on cohabiting and married men as the participants, the institute wanted to find out what online activities affected an individual’s relationship happiness and quality. Studying pornography, video games and social media were the three online activities, the institute found that only the first two yielded results in men but not women. (RELATED: Bebe Rexha’s Dad Tells Her To Stop Posting ‘Stupid Pornography’ On Her Instagram) 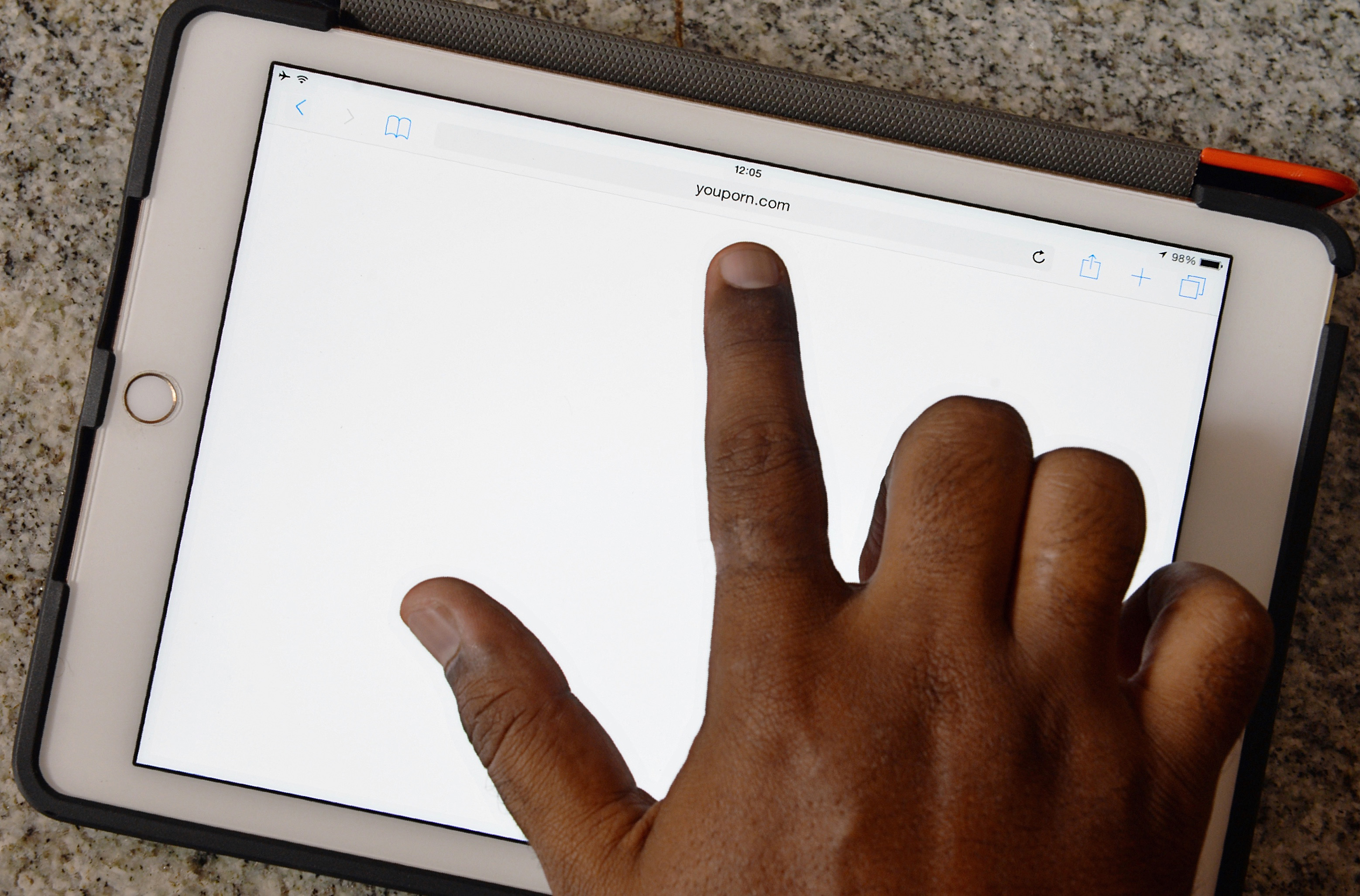 One explanation of the negative effect stems from video games acting as compensation for dissatisfying relationships. 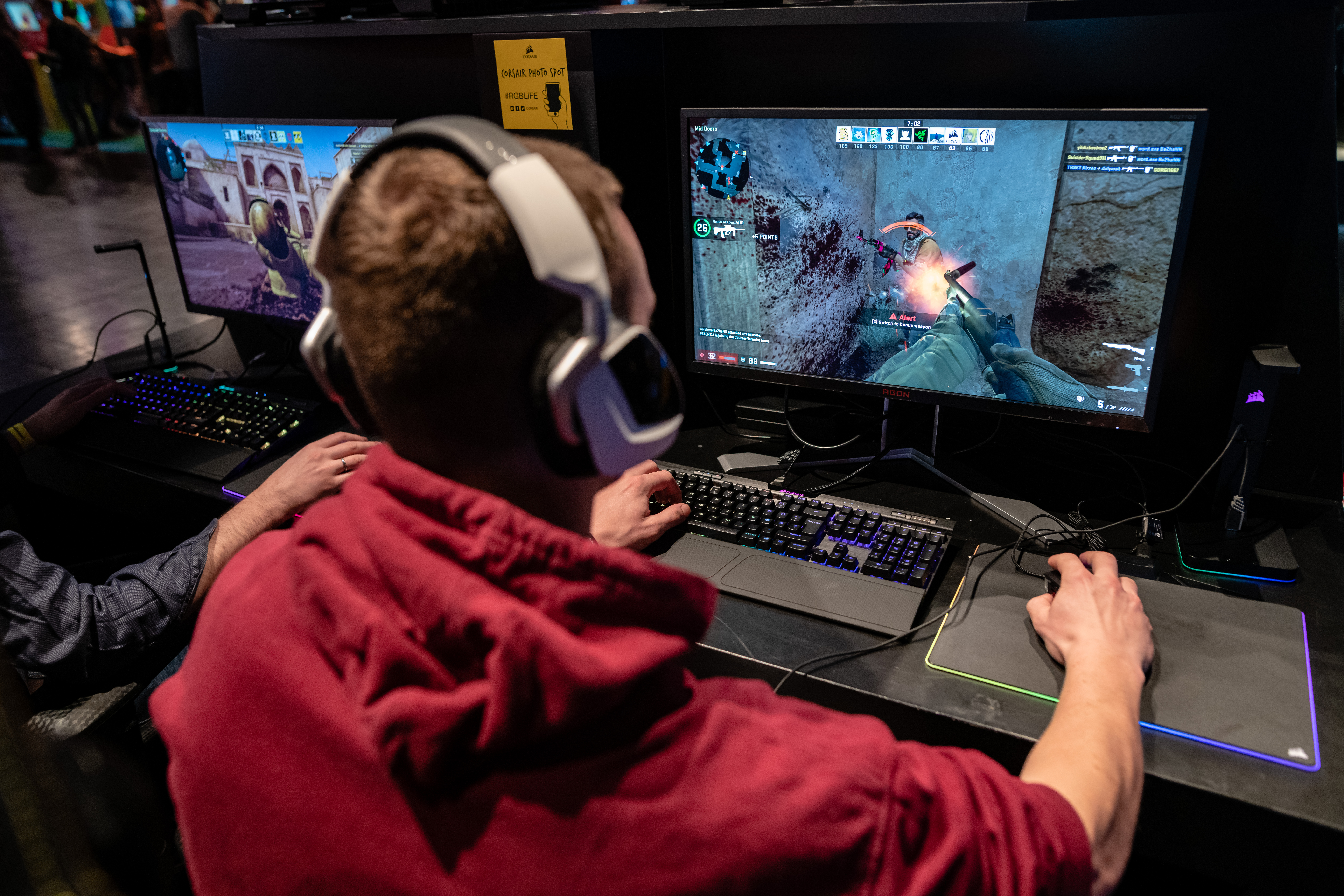 Additionally, a spouse’s or partner’s complaints about their online gaming use could also lead to dissatisfaction. (RELATED: PA Lawmaker Proposes 10% Tax On Violent Video Games To Fund School Safety)

The institute recognized the limitations of the survey, however, citing that frequency data on each activity would have been more precise than “just noting whether they were in men’s top three online activities.”

“In spite of these limitations, these findings do suggest that, for men, the type of online activity is more important than the amount of time spent—at least when it comes to relationship quality,” the report reads. “That is, what men do online is more important to their relationship quality than how much time they spend there. In particular, these findings suggest that gaming and pornography may raise red flags for men’s relationships.”