The anticipated prequel to “The Sopranos” will hit theaters on September 25, 2020, according to The Hollywood Reporter.

The film, which was originally going to be called, “The Many Saints of Newark,” is now simply titled, “Newark.”

The upcoming film will be set in 1960s Newark, New Jersey, and will touch upon the Newark riots, which occurred during the “Long Hot Summer of 1967” when race riots spread across United States cities. The Newark riots resulted in 26 deaths and hundreds of injuries.

The creator of “The Sopranos,” David Chase, and Lawrence Konner are the prequel’s screenwriters. Both are producing the film as well with Alan Taylor as the director.

The late James Gandolfini’s son, Michael Gandolfini, is rumored to play a younger version of Tony Soprano, the character his dad won a Golden Globe for in 2000. (RELATED: ‘The Sopranos’ Cast Reunites For Show’s 20th Anniversary, Remembers James Gandolfini) 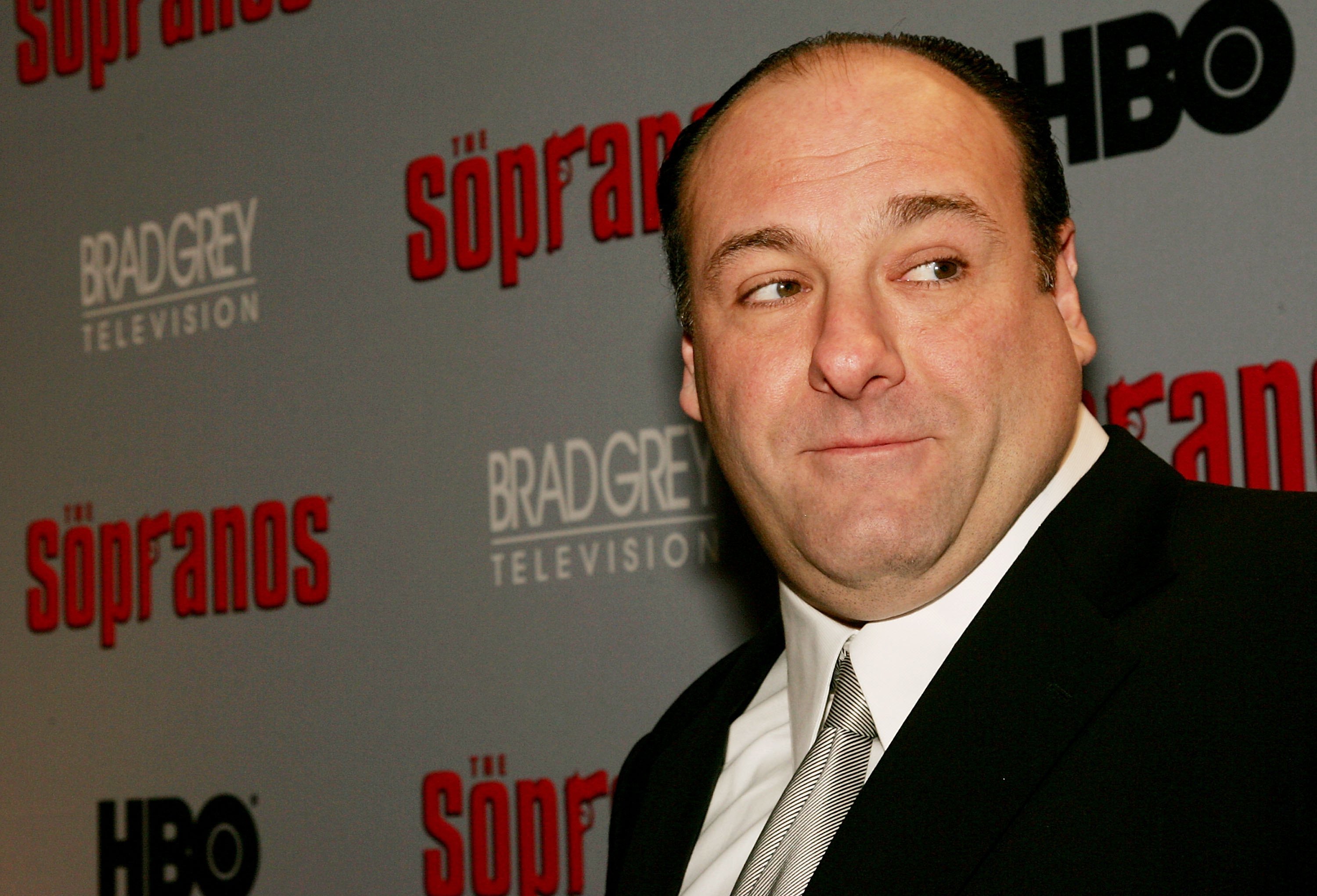 “Newark” will open in theaters a little more than 13 years after the HBO crime drama series had its final episode in 2007.